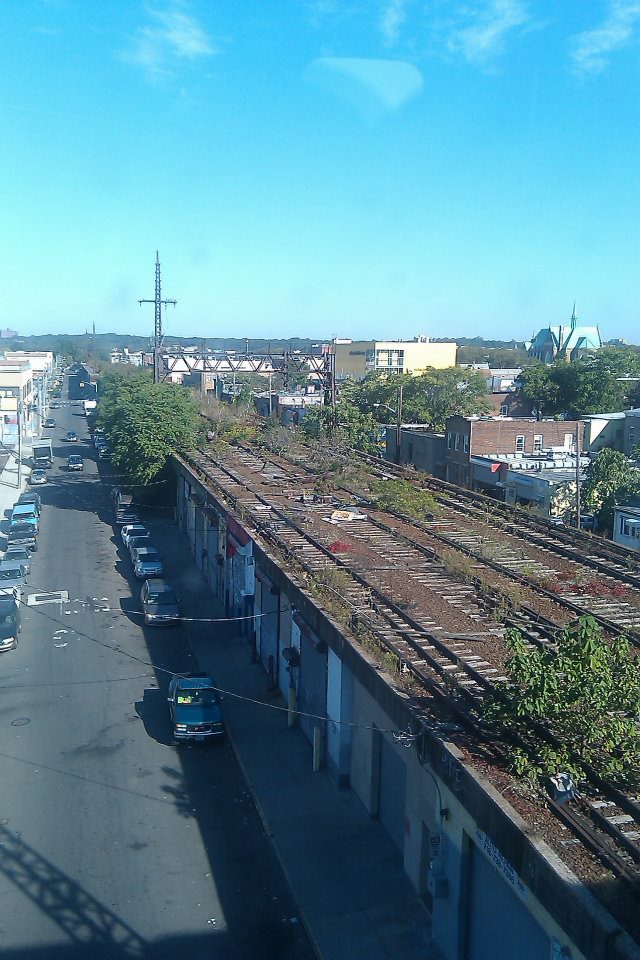 A group of locals and civic groups are hoping to transform an old Queens railroad trestle into a High Line-like park called QueensWay.
Getty Images 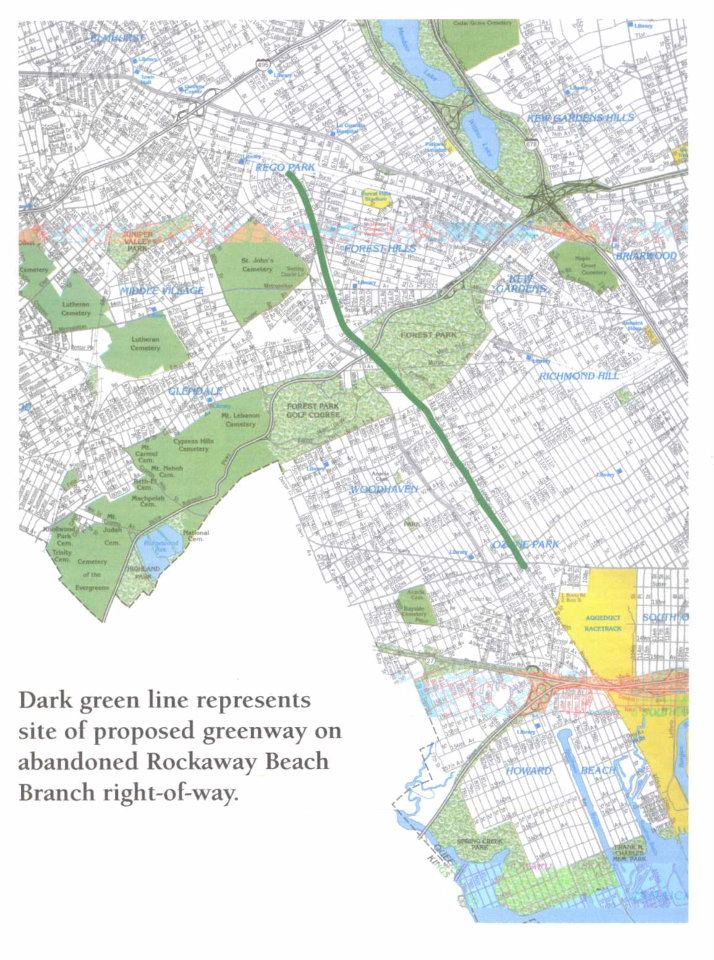 The park would run along a 3.5-mile stretch between Rego Park and the Rockaways.
jhanasobserver 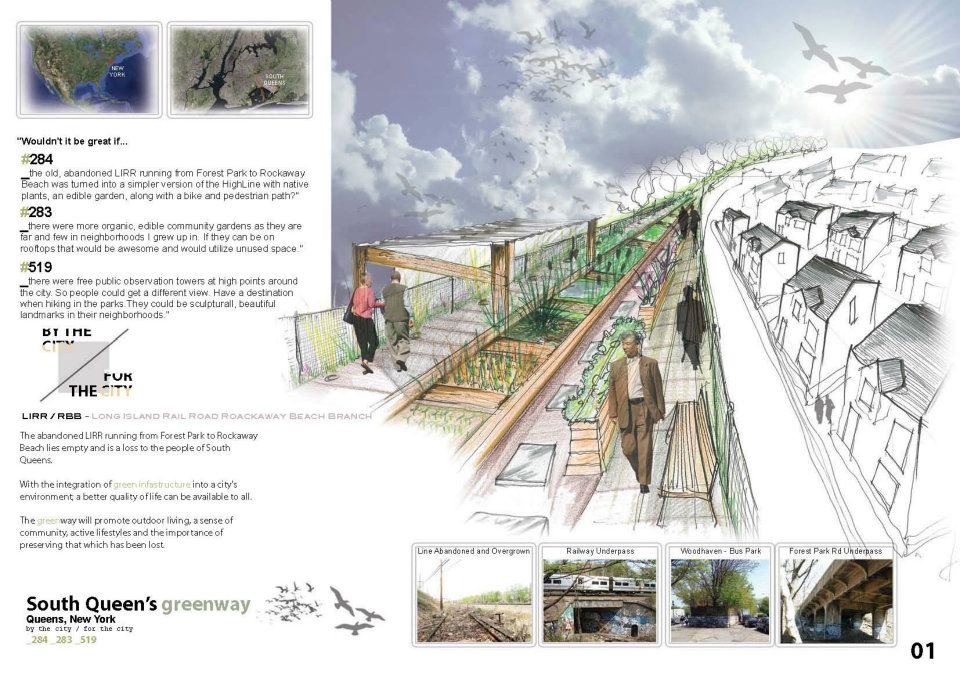 A proposal "by the city, for the city" to create the new park.
jhanasobserver 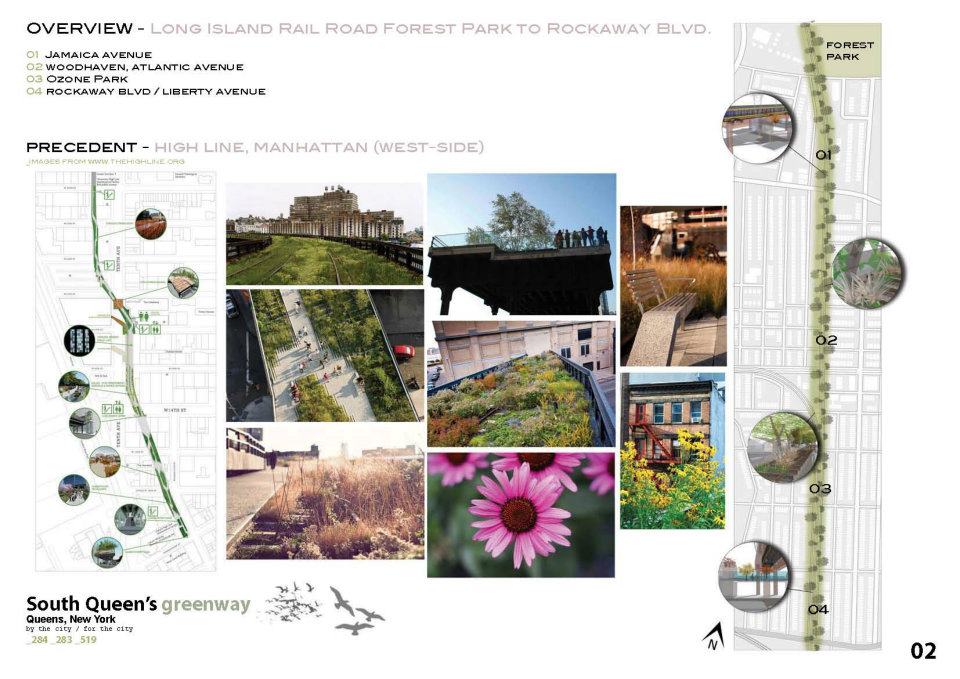 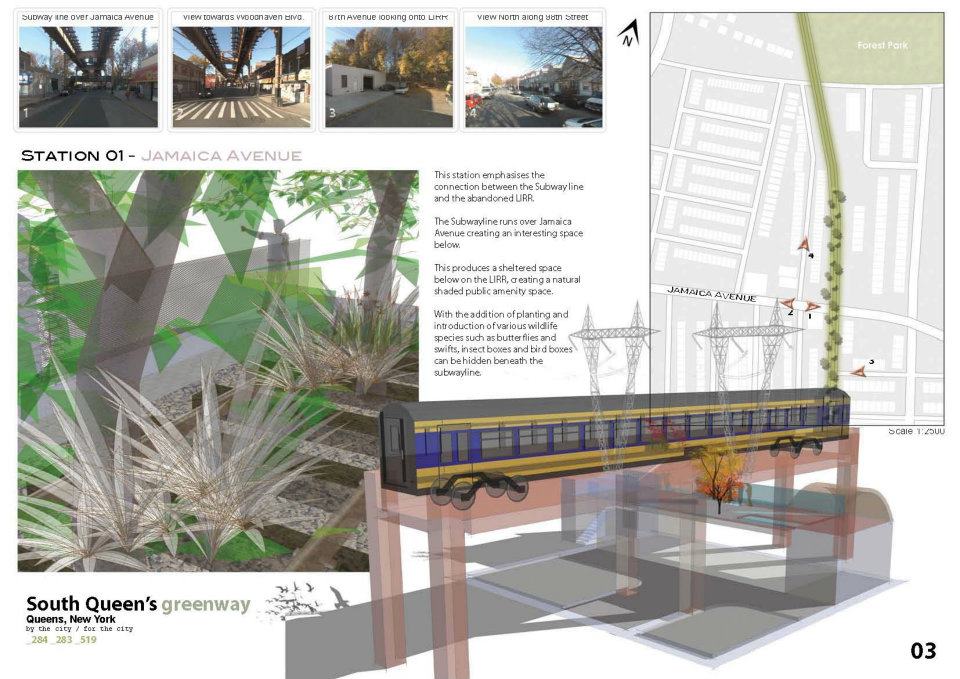 But Queensway has its own unique features as well, like old rail cars and unique geography.
jhanasobserver 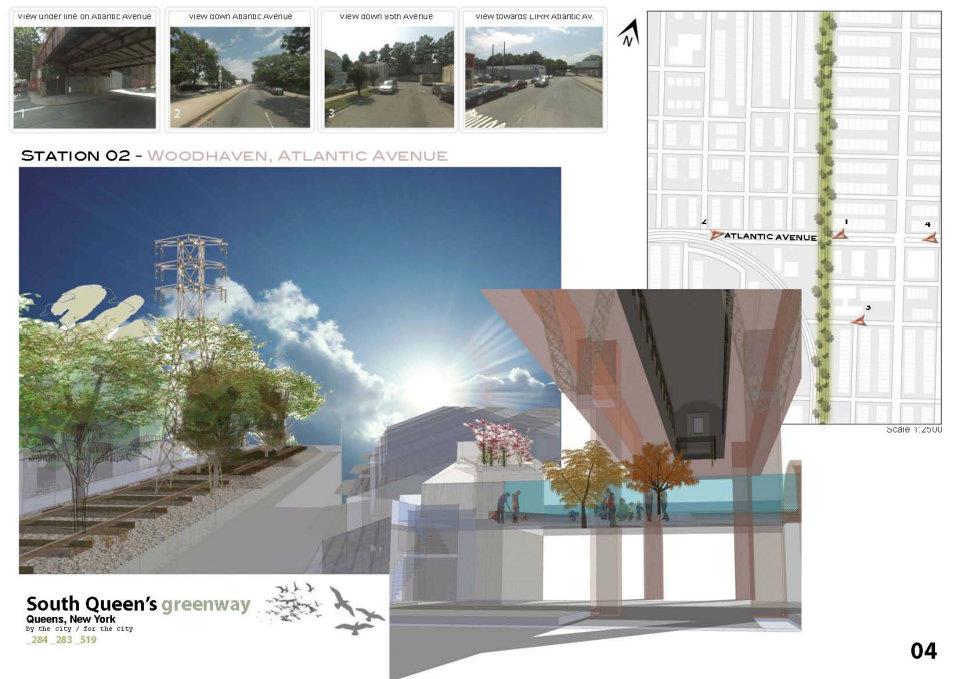 Putting the existing infrastructure to use.
jhanasobserver 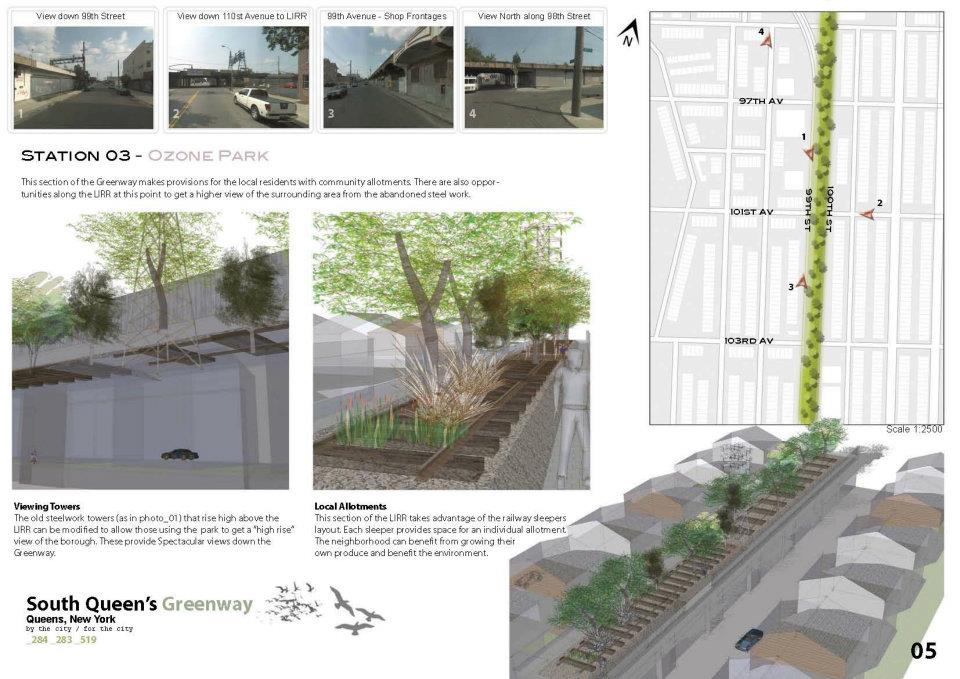 QueensWay could replicate the success of the High Line.
Courtesy QueensWay
Advertisement 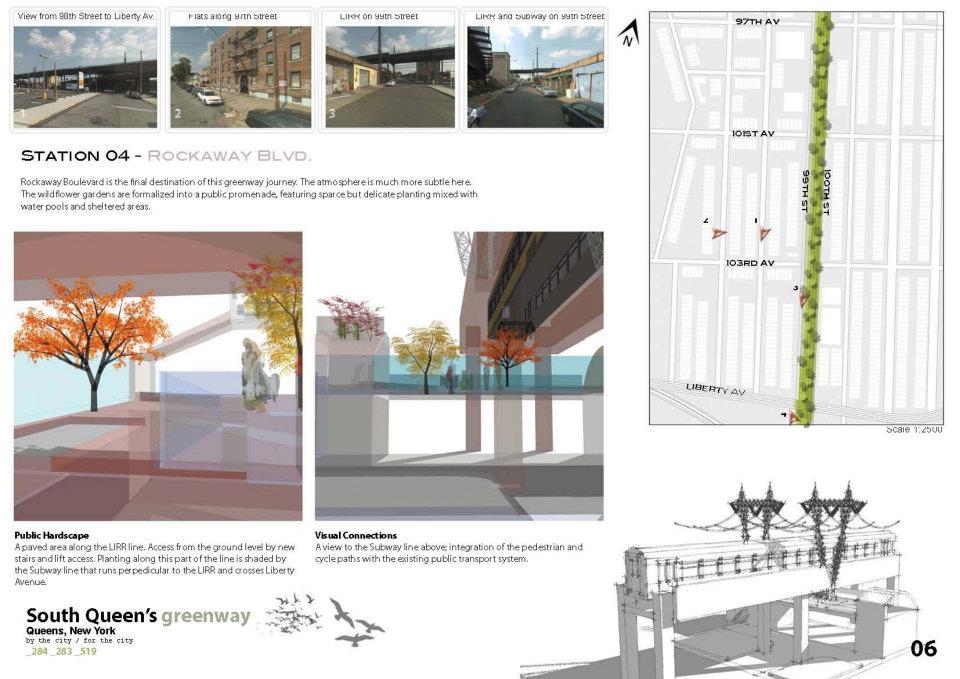 It will also strengthen and connect disparate Queens communities.
jhanasobserver 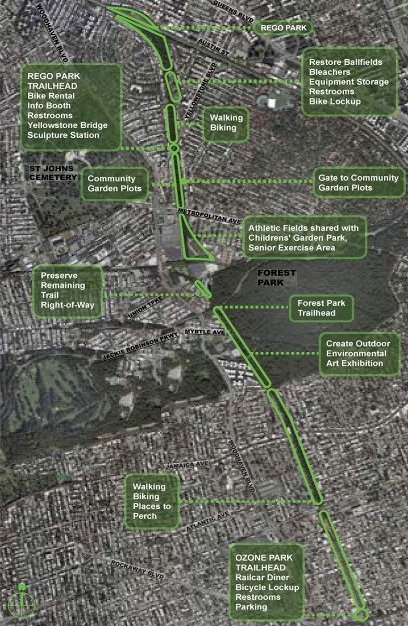 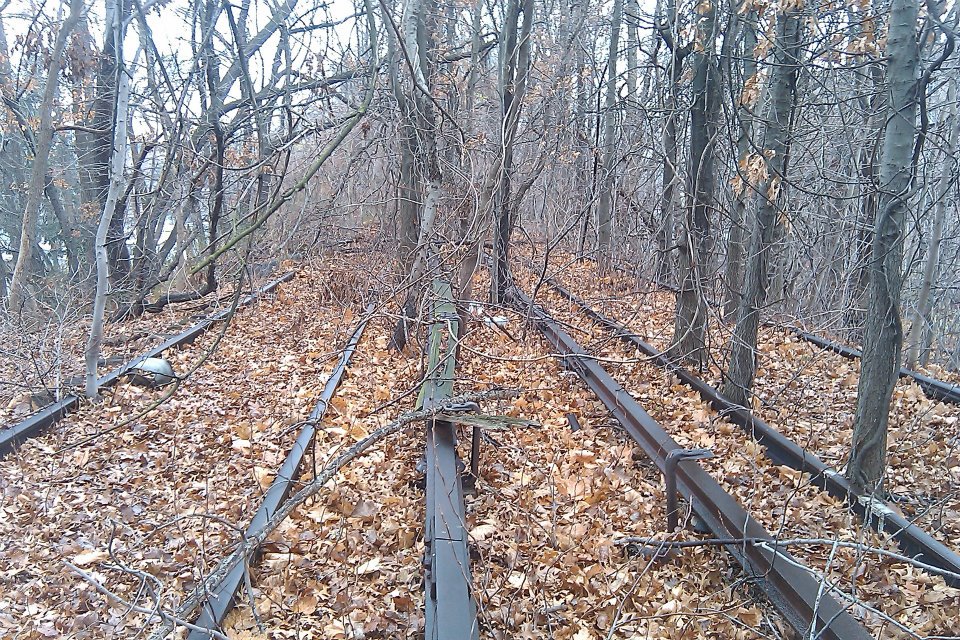 The current tracks are far more overgrown than the High Line, which could make a new park a challenge.
jhanasobserver
Advertisement 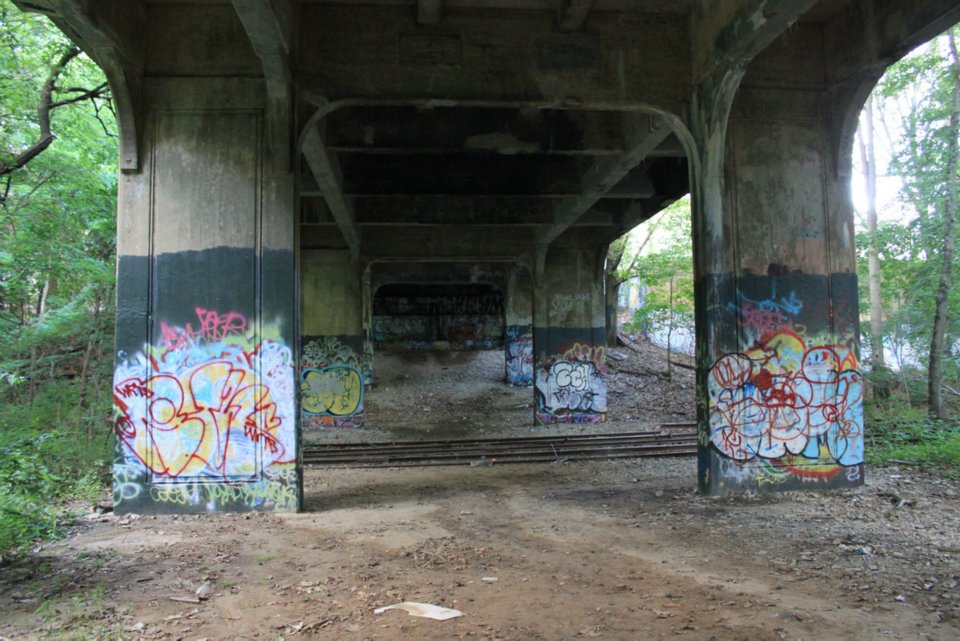 Graffiti, like on the High Line, is also a popular feature.
jhanasobserver 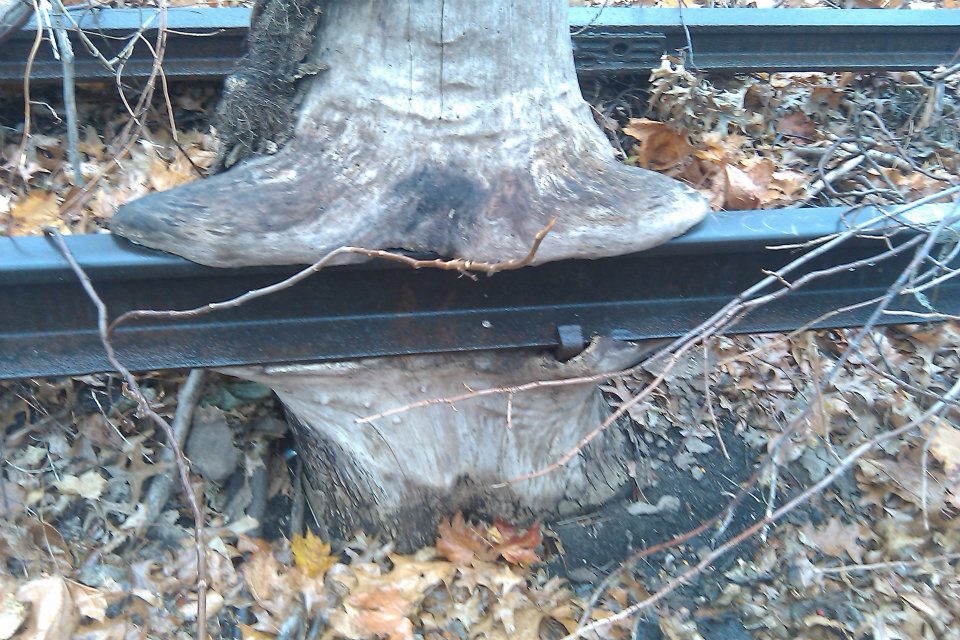 Trees grow around old tracks, which also underscores the challenge of reactivating this as a mass transit route.
jhanasobserver 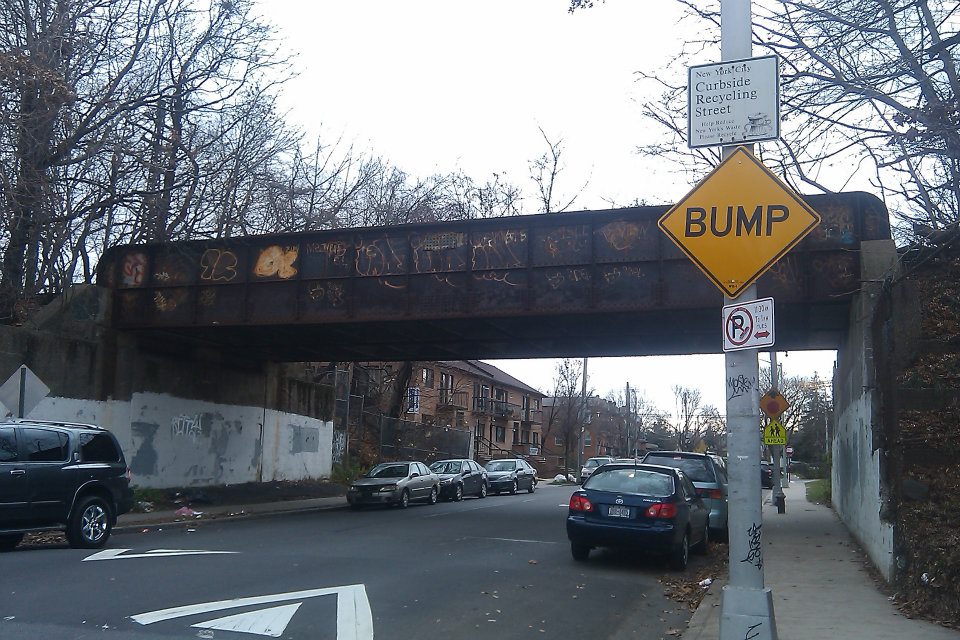 The trestle passes over the street in the Rockaways.
jhanasobserver
Advertisement 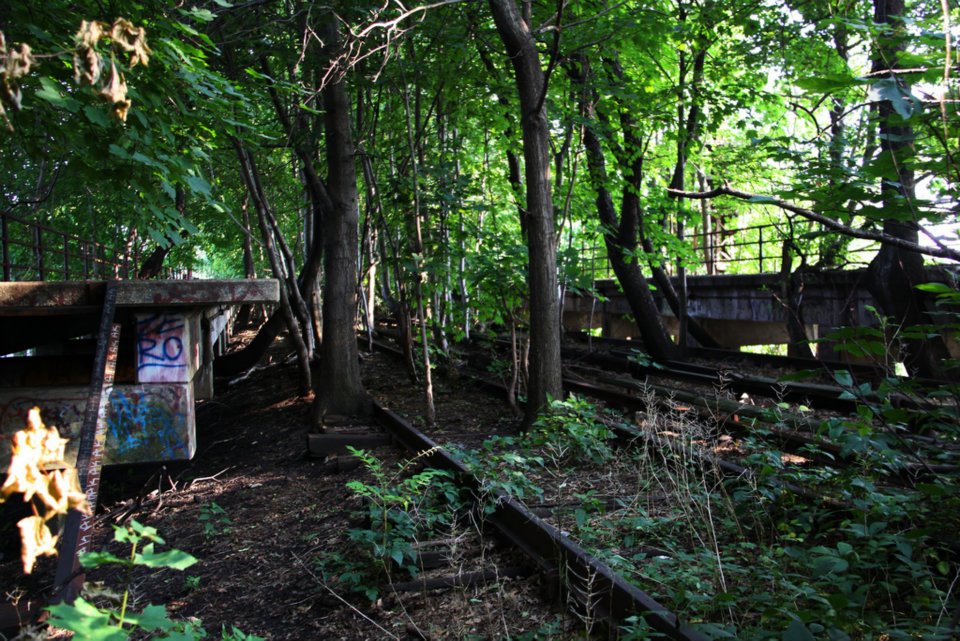 An overgrown station. Already looks plenty park-like to us.
jhanasobserver 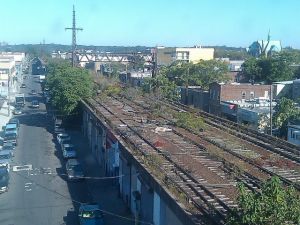 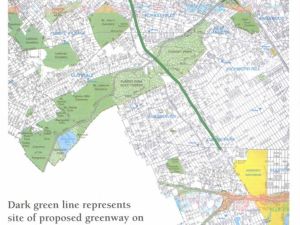 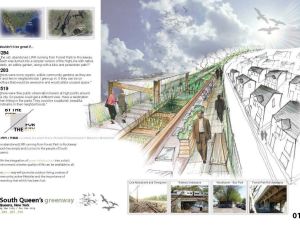 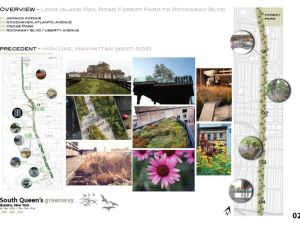 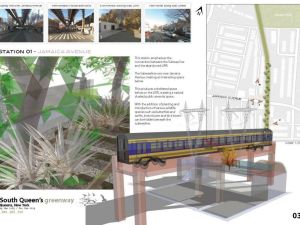 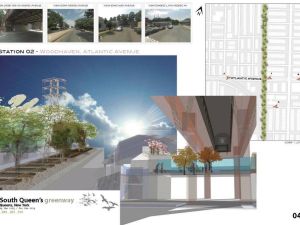 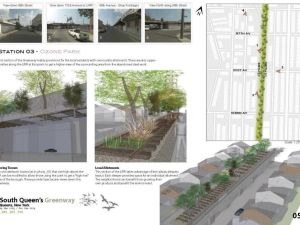 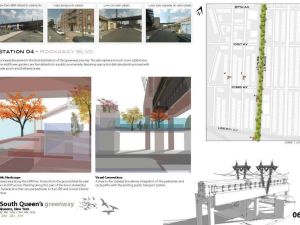 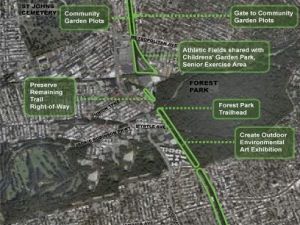 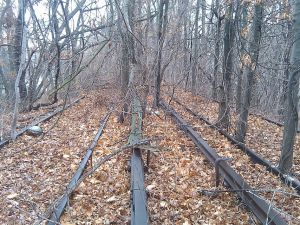 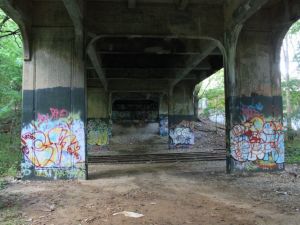 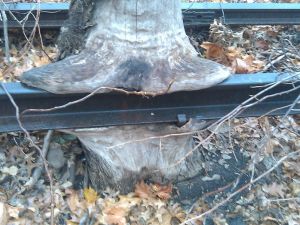 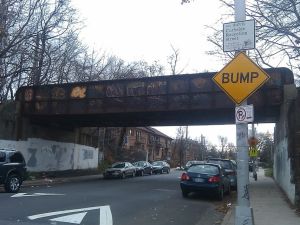 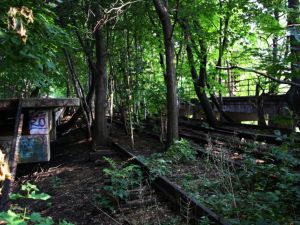 The High Line has been such a staggering success, it has created impersonators across the country and the world. And who can blame them, when the project has generated an estimated $2 billion in economic activity on a public investment of only $150 million.

But what if instead of building a park, a subway or light rail line ran along the Far West Side?

It is not a ludicrous idea. Light rail has proven a boon in downtown Portland and elsewhere, and with the extension of the 7 train to Hudson Yards, the line could well have hooked up with the High Line and made a whole swath of under-developed Manhattan real estate more accessible.

A glittery park has achieved just as much, but this exact same debate is taking place in Queens, according to the Daily News. An old LIRR trestle that closed in the 1960s has been dubbed QueensWay by a group of park advocates hoping to turn the 3.5-mile stretch (three-times as long as the High Line) into a park.

The line stretches from Rego Park to the Rockaways, and it turns out those two communities are now at odds as those further from the city center lobby for the tracks reactivation instead of a park.

“Certainly a quick trip to JFK Airport from the core of the city is something people have talked about from Year One,” said George Haikalis, a civil engineer who heads the Institute for Rational Mobility, a nonprofit umbrella group for transit advocates. “Nobody in the rest of the world would be so dumb as to let a valuable asset like that sit there.”

Assemblyman Philip Goldfeder, who represents the Rockaways, jumped into the fray on Tuesday saying he opposed the creation of a park. “I believe southern Queens and Rockaway would be better served if this forgotten track once again fulfilled its original purpose as a railroad,” Goldfeder wrote in an open letter. “Those same communities that are pushing this proposal are privileged with commutes of 30 minutes or less to midtown Manhattan.”

Given the success of the High Line and the current challenges to funding mass transit, it will be interesting to see what ultimately gets built here. Indeed, Friends of QueensWay have already come up with a number of designs for the new park.

Still, a story aired yesterday on WNYC about lost subway lines, including a number in outer Queens and Brooklyn, remind us how big an impact mass transit can have on urban development.