It was in a cozy Brooklyn hideaway, Night of Joy, that we met our first female sommelier. Theresa Paopao had a deck of tarot cards, and we had begged her to give us a reading. (Which came out all swords, something Ms. Paopao claimed that she had never seen before; hurriedly shoving her cards back into a deck and shifting her chair slightly away from us.) We assumed that she was just another Williamsburg hipster.

“Actually, I’m the wine director for Momofuku,” Ms. Paopao told us. We gasped, audibly shocked into silence as if she had just casually dropped that she was a lumberjack or ran an advertising agency.

“But you’re a woman!” we sputtered.

Yes, you heard it right: women are now being allowed into the elite men’s club of sommeliers at some of New York’s finest restaurants. New York Daily News reports on this disturbing trend in today’s paper, marking out once-esteemed restaurants like Monkey Bar, The Breslin, Lure, Le Bernardin, and Burger & Barrel as harborers for a secret cabal of women wine experts.

But where did these ladies learn the skills to distinguish tanins and determine what year of Barolo goes with lacquered hiramasa? Why, men of course:

Many of these women’s mentors were in fact men, Chang thanks Joseph Spellman, Mandy, Andrew Bell of the American Sommelier Association, and Laura, Greg Harrington of Gramercy Cellars.

Next they’ll be telling us that women have the right to vote, and are being allowed to work near food during their menstrual cycles. 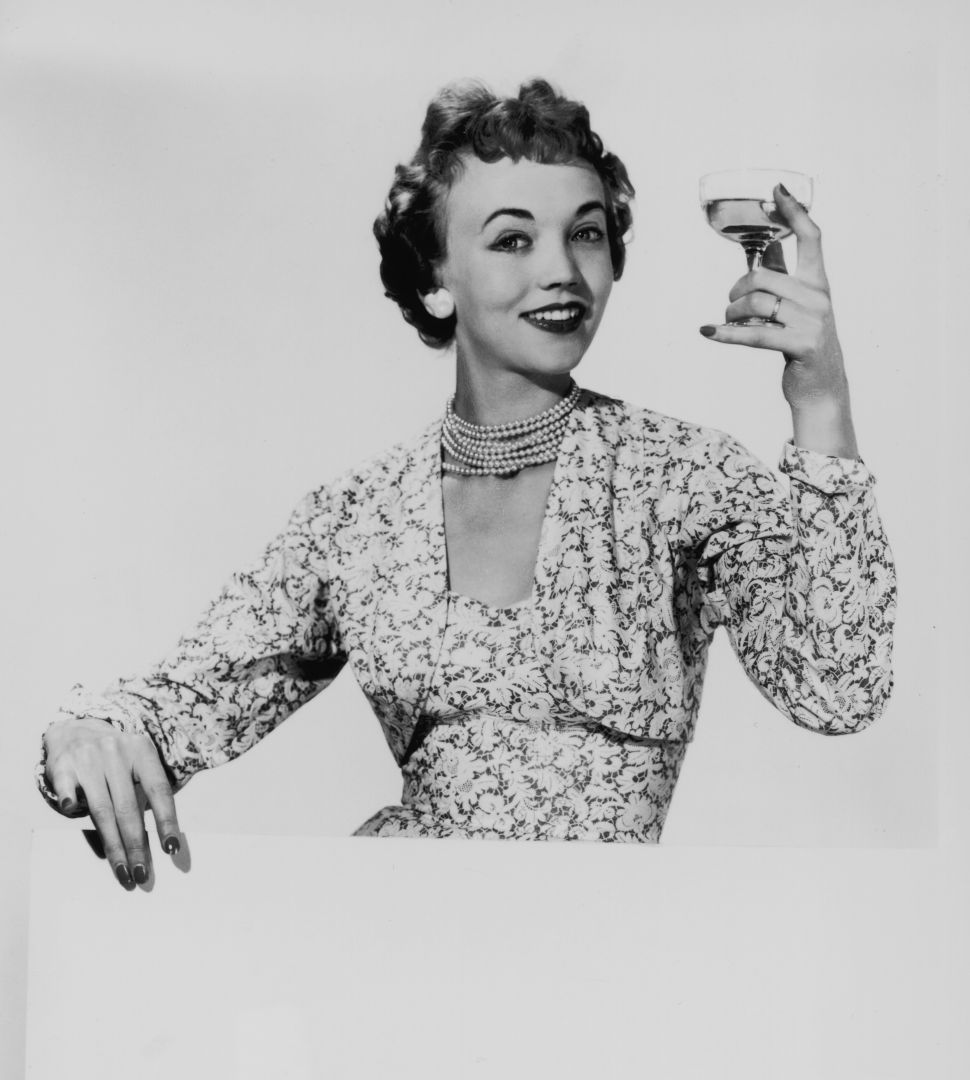