Before going to Criminal Court this morning, Councilman Ydanis Rodriguez drove his daughter to school. As he drove, Councilman Rodriguez told The Politicker he always tries to make time to drive his daughter in the mornings. On November 15, he missed their daily trip because he was in jail after being arrested and charged with obstructing governmental administration and resisting arrest during the eviction of the Occupy Wall Street encampment in Zuccotti Park that occurred in the wee hours of that morning.

Today was his first court appearance stemming from that arrest.

END_OF_DOCUMENT_TOKEN_TO_BE_REPLACED 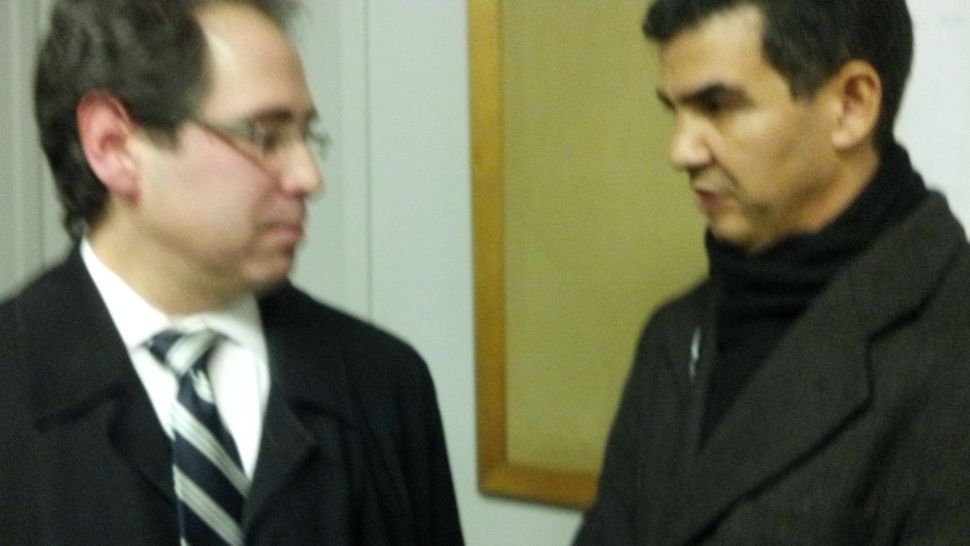