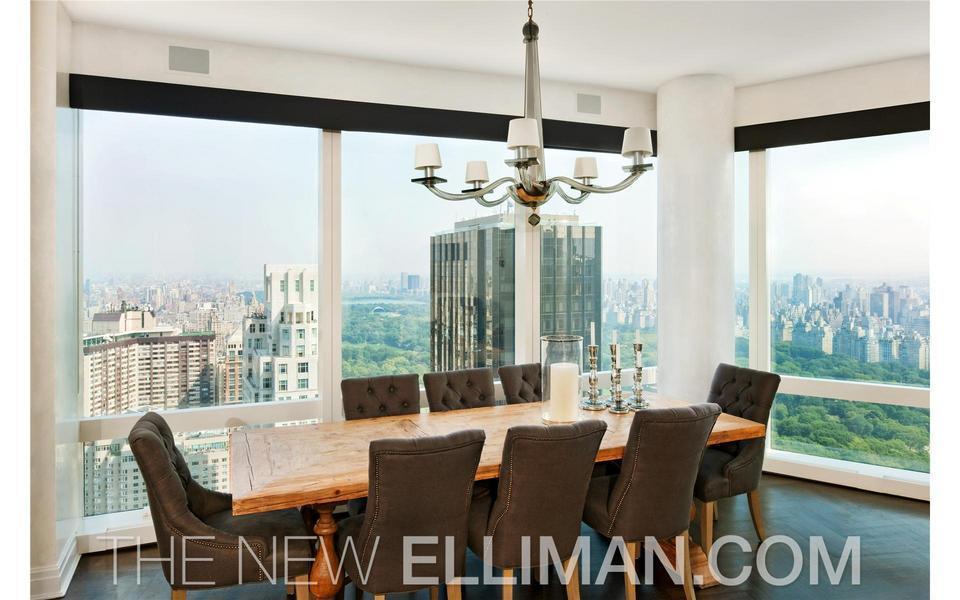 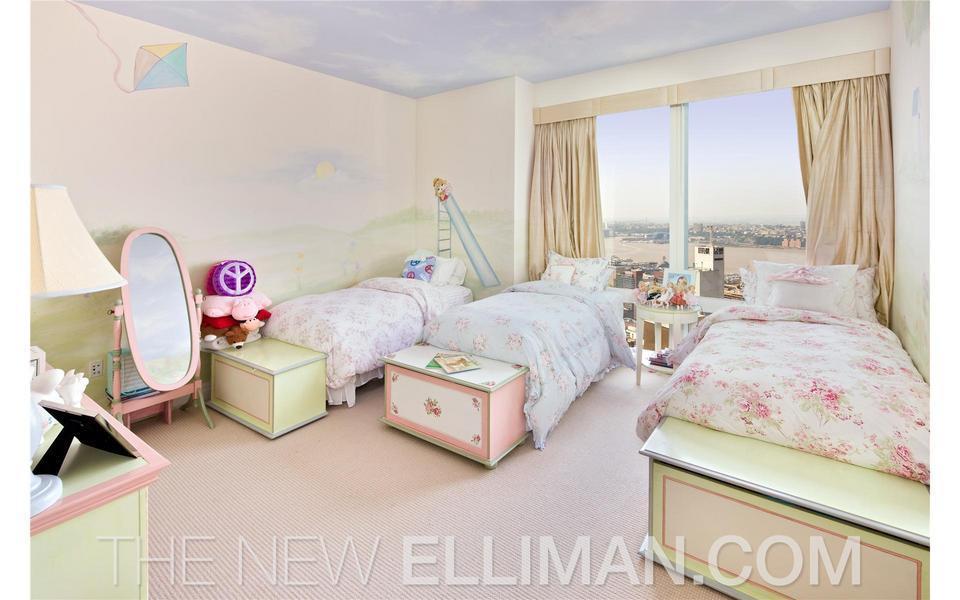 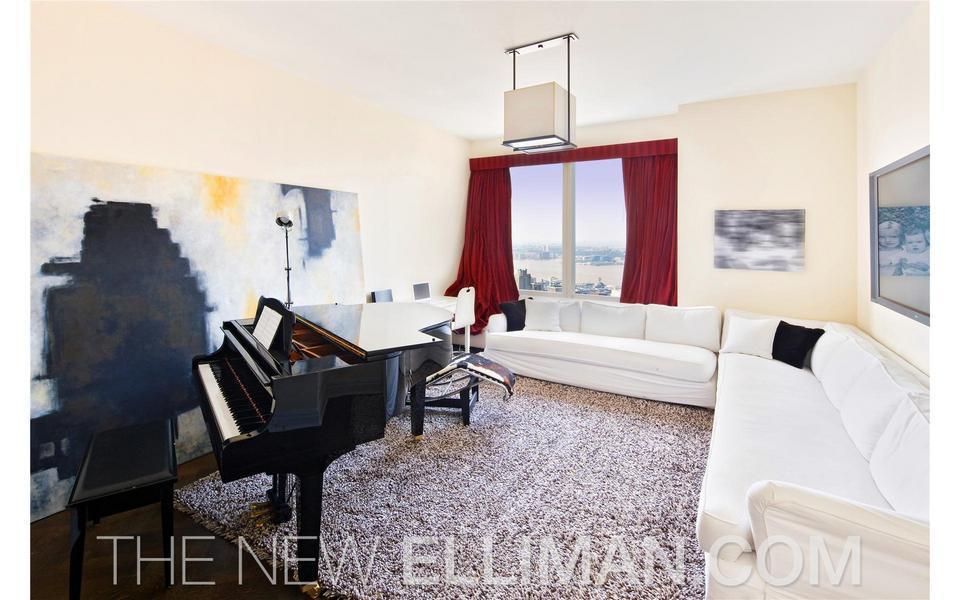 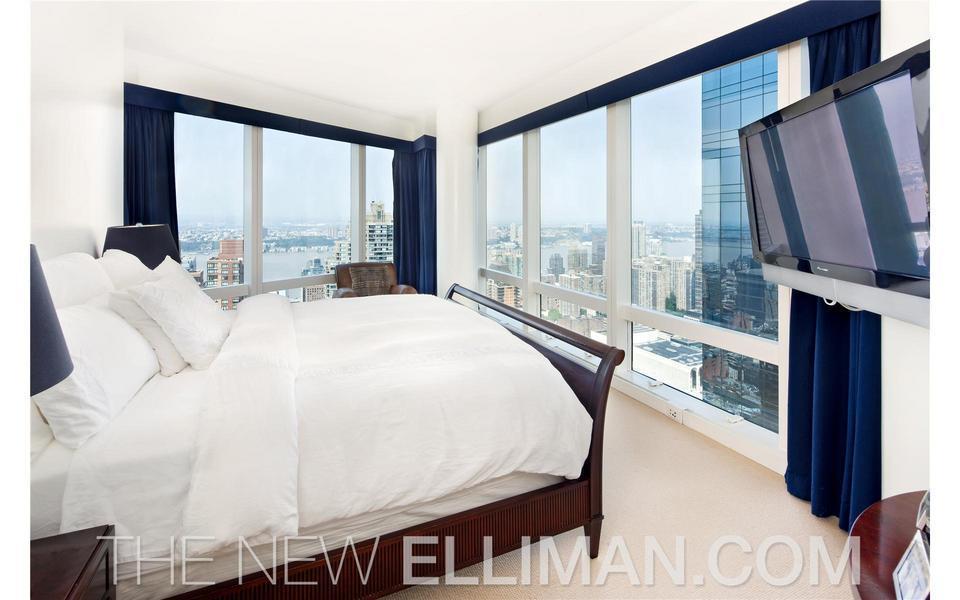 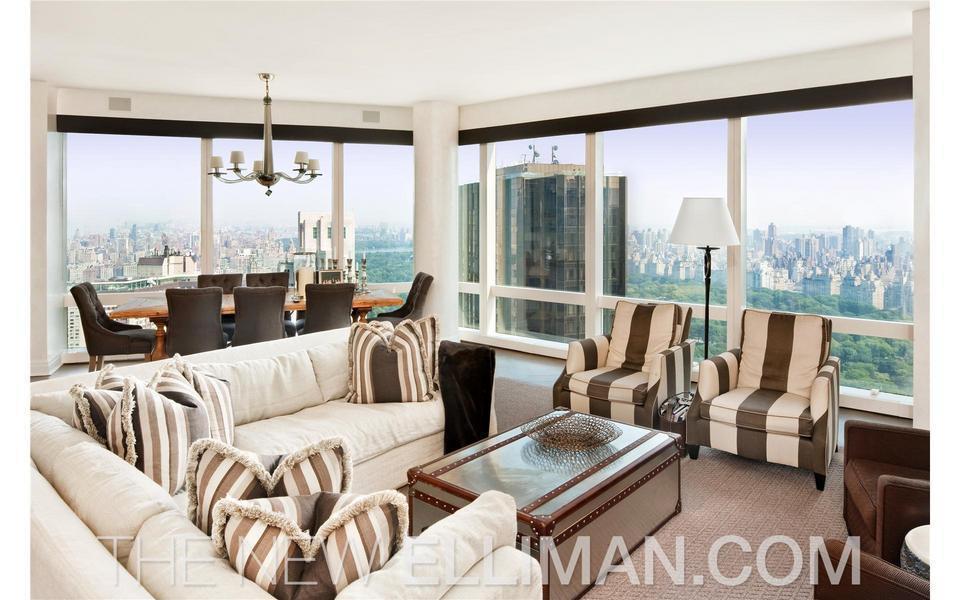 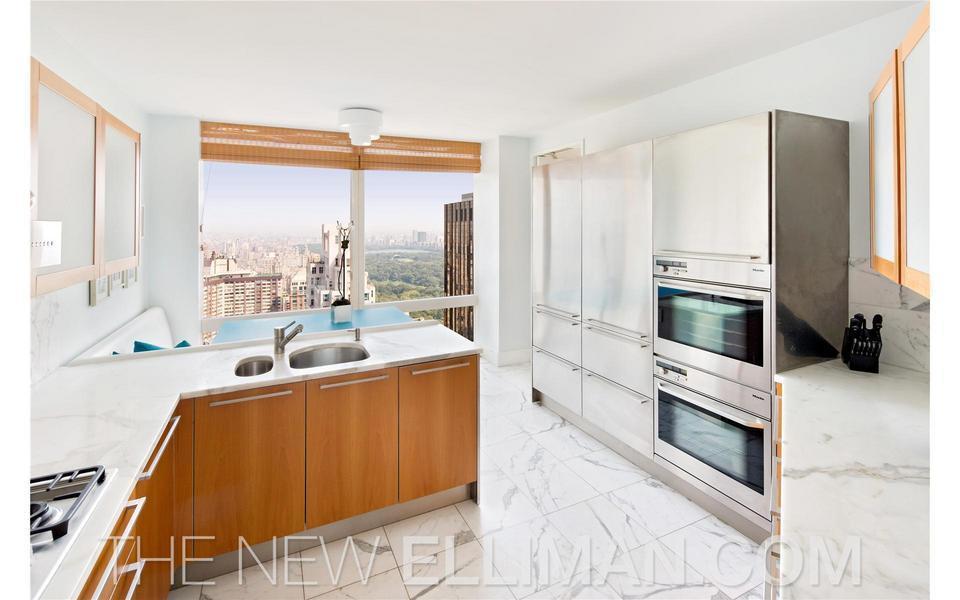 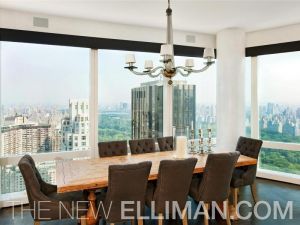 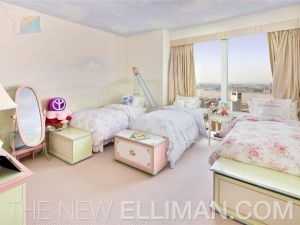 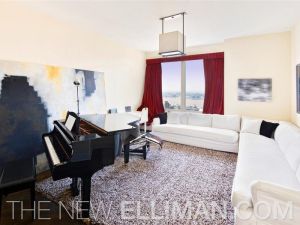 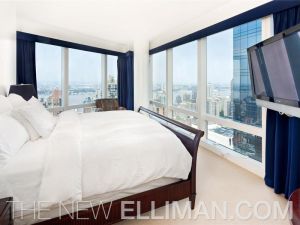 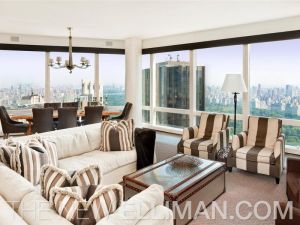 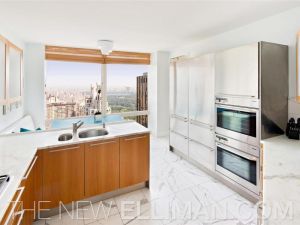 It seems that Michael Murphy tries very hard not to live his life in superlatives. His company, Rosecliff Capital, does not have a website open to the public and he can’t be found frolicking in any party pictures, flaunting his Wall Street wealth. The hedgefunder and Hofstra grad does, however, have a “superlative residence,” according to a recent listing, which has just fetched a superlative price. Mr. Murphy and his wife, Tracy, have sold their home on the 68th floor of the Time Warner Center for $19.45 million, city records show.

The five-bedroom, five-bath home was most recently listed by Dolly Lenz of Douglas Elliman, who extolls the “4,000-square-feet of grand living space and high ceilings.” A previous listing from Elizabeth Sample and Brenda Powers notes that the place was decorated by top designer Kenneth Alpert, while Ms. Lenz demurs, saying only a “top AD 100 designer” had worked on the home, a reference to Architectural Digest‘s list of the world’s best builders and decorators.

The condo features a 675-square-foot great room and wide views of Central Park. Littered with walk-in-closets (at least five by The Observer‘s count), there is ample room for laundered goods.

The Murphys former home, which they bought in April 2009 for $12.6 million. was purchased anonymously through an LLC apparently based in Singapore. This is only the latest big sale in the blockbuster building, where the penthouse, once rented by Jay-Z, was also sold to an anonymous Asian buyer. That property fetched $31 million last year.