Are you very excited for HBO’s April premiere of Girls, written and directed by New York indie film darling Lena Dunham and produced by Judd Apatow? Because it has a trailer now!

Hard to believe, but a lot of people outside of New York and Los Angeles still don’t know who the 25-year-old is, or why she will be appearing on their television sets. If they have heard of her, it’s because of her SXSW hit, Tiny Furniture, or the multiple profile pieces it spawned. (Not to mention the news that Mr. Apatow had taken Ms. Dunham under her wing, not just for Girls but as a leading lady in his Knocked Up spin-off, This is 40.)

But there’s so much more to Ms. Dunham’s video oeuvre than just her recent hits. She’s been a master of funny web series for half a decade, and you need to watch her shows now, before The New Yorker starts calling Girls this season’s Whitney or some other godawful comparison. (We’d rather compare it to Enlightened, HBO’s other dramedy about self-absorption and self-actualization, albeit on the opposite coast.)


Gabe Delahaye from Videogum noted that Girls looks like a polished version of Tiny Furniture, which was essentially about the same subjects (and starred Ms. Dunham’s real-life mother, artist Laurie Simmons). So here’s that trailer as well: 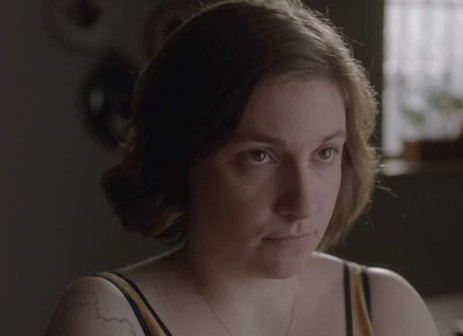