“My son, Joey, is in in sixth grade right now, and he is reading the papers, and I have to explain to him what they’re talking about and what’s really happening,” Mr. Liu said. “So it is one of the things that we go through as real people.”

At the reception last night, Mr. Sampson, the leader of the Democratic minority in the Senate, praised Mr. Liu for staying dedicated to his constituents throughout the fundraising flap.

Mr. Adams said he couldn’t “come up here and not talk about the pink elephant in the room and ignore it as though it’s not there” and asked the audience to imagine what Mr. Liu must be going through “when he reads the editorial pages.”

“Sometimes people believe, because we are in government, that we are immune to some of the tension and some of the physical things that go with stress. His children have to go to school after reading the editorial pages that’s on this endless assault just to attack this man,” Mr. Adams said. “So, as he moves about, you’ve got to commend him, because anyone can look impressive in great weather, but how good is your act on bad weather days?”

Mr. Adams acknowledged many of the people at the reception were Mr. Liu’s supporters, but he asked them to spread their support of Mr. Liu to other “folks out there.”

“I know you’re the choir, this is choir practice,” Mr. Adams said. “Folks out there are off key and we need to sing what John Liu is doing.” 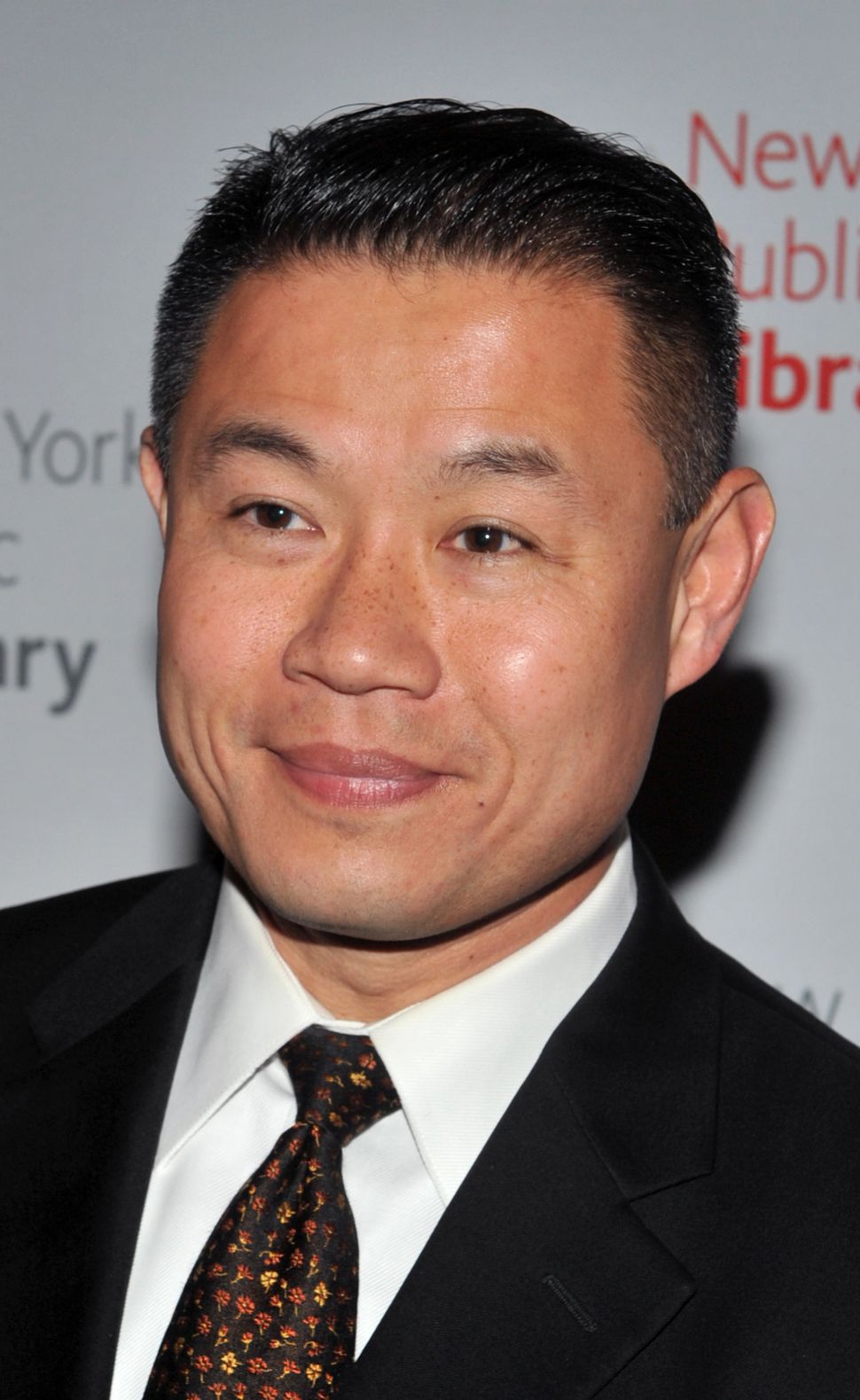