As we quietly chanted a self-affirming (however desperate) “you can do this” to ourselves while rocking back and forth in the fetal position, The Observer’s phone lit up with a surprise last minute invite to something a little off the beaten path: A two-hour reserved-seating Q&A session with screen legend Gary Oldman. The invite washed over us like an awesome wave.

Our sweet tooth for Oldman sated, it was time to get back to business: Nur Khan and Nima Yamini kicked off the Electric Room’s concert series. 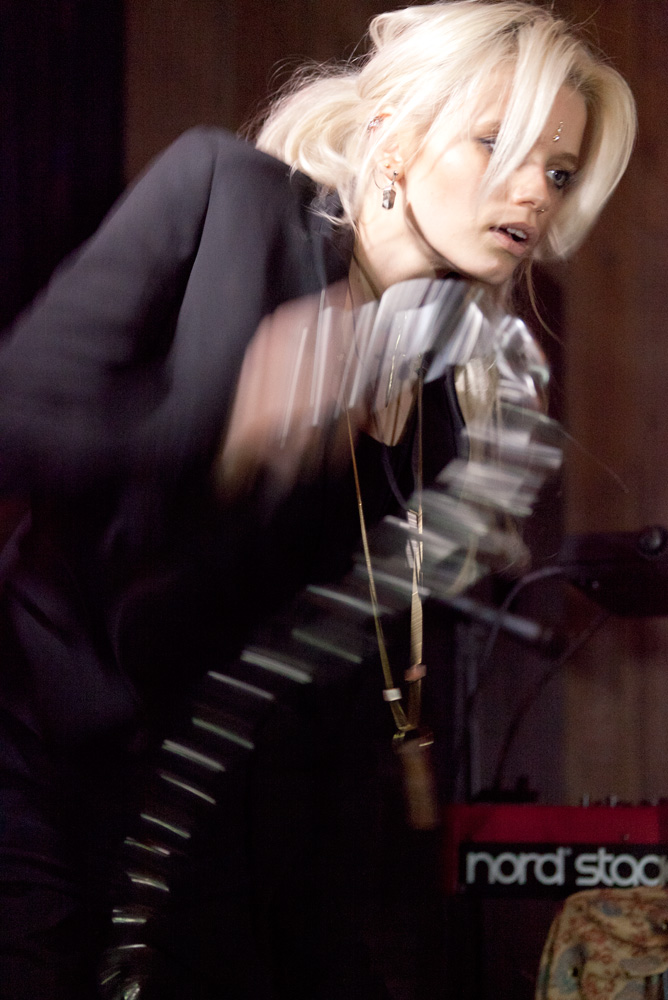