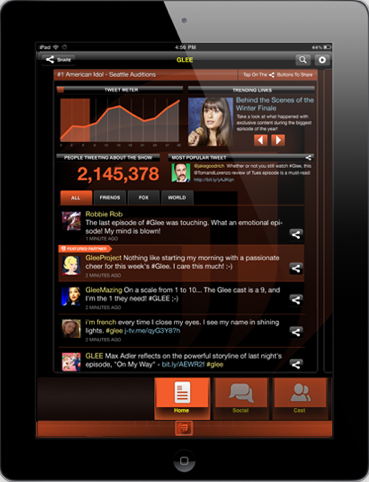 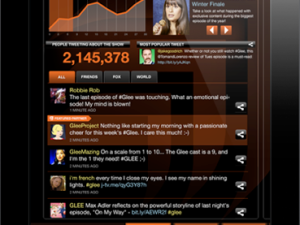 Thanks to everyone who stopped by Soho House last night to celebrate the end of our web series, The Pitch. According to some people, that place is like an incubator with pricier snacks.

If we had to Techmeme party conversation, SXSW and AOL’s endless ousters would be at the top of the page. We talked to Scott Kidder, director of editorial operations at Gawker Media, about whether this would be the year Austin implodes under the weight of all those overbooked hotel rooms. We asked Texts From Last Night cofounder Ben Bator about the early years of pilfering texts from friends’s cellphones. We discussed Kickstarter’s bonkers growth with Laughing Squid primary tentacle Scott Beale, and registered a vote in favor of pseudonymity with soon-to-be second-time author Cole Stryker.

Afterward, we ran into the real life version of a character from The Social Network, which, we think, now qualifies us as Winklevii-adjacent. Now we’re gonna put on our sweet, sweet Betabet headphones and drown out the rest of the bullpen. No more dilly-dallying, we’ve got a paper to close.