Jonah Peretti’s meme-spewing startup recently launched an original content initiative, which is already successful if not for the way in which they can simply memes by hiring people. With sharpened poaching-spears in hand, Peretti has taken from Politico (with Subject #1: Buzzfeed editor-in-chief Ben Smith), Gawker, Rolling Stone, The Village Voice, New York, and surely a bunch of others that are difficult to keep track of. Until now!

A tipster points us the way of hasbuzzfeedhiredanyonenewtoday.tumblr.com, a single-serving site tracking Buzzfeed hires on a daily basis. And guess what you’ll find if you click today? The words “YEP, IT’S A GIRL” with a link to Hillary Reinsberg’s Twitter feed, wherein the Abrams Media employee who writes for pun-and-wordplay-connoisseur website The Jane Dough announces her hiring at Buzzfeed.

Some personal news: very excited to be joining @BuzzFeed in 2 weeks! I’ll be writing about lady things! Expect lots of LOL and OMG.

This is very useful for, like, twenty (ish) media reporters and those Buzzfeed employees who want to better know the people they’re going be sharing their increasingly small workspaces with. Still: Servicey! 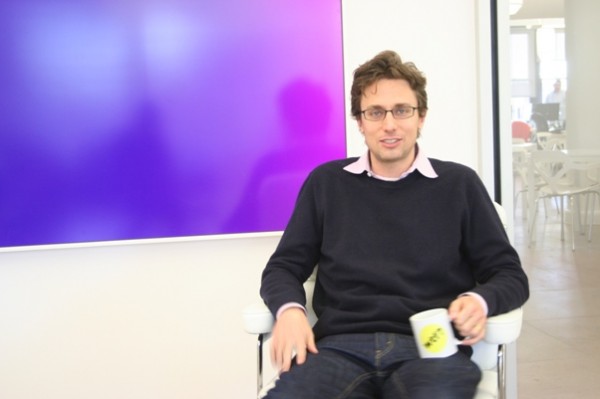