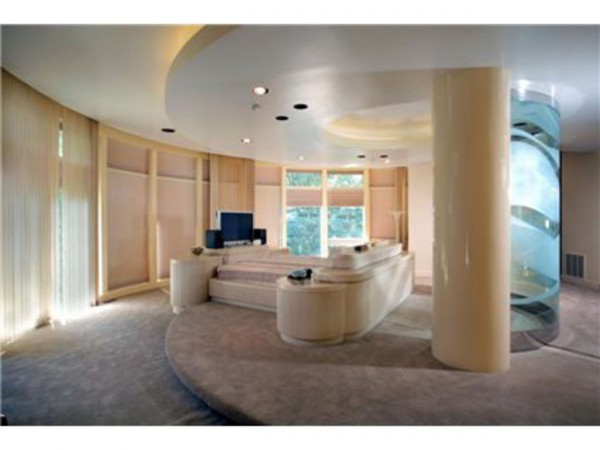 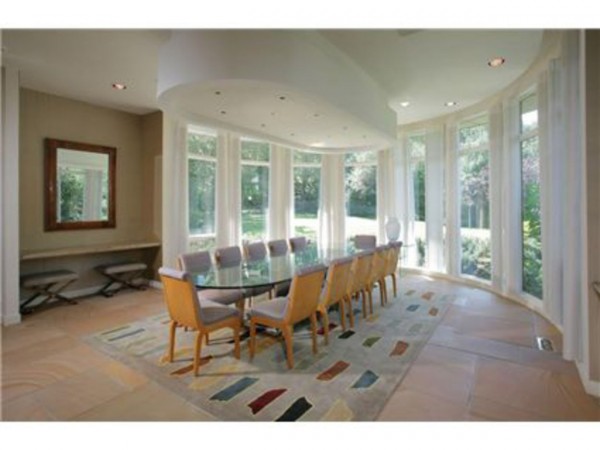 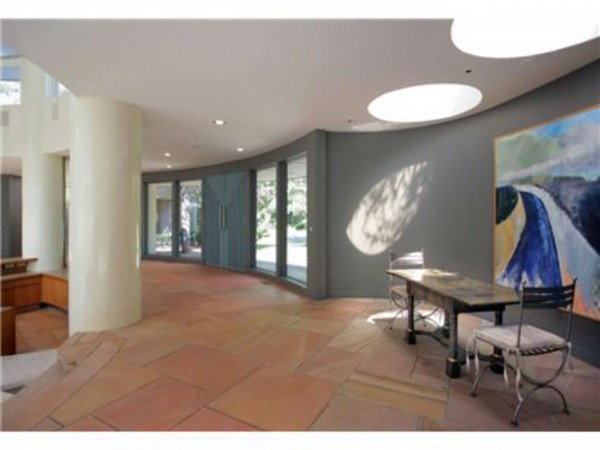 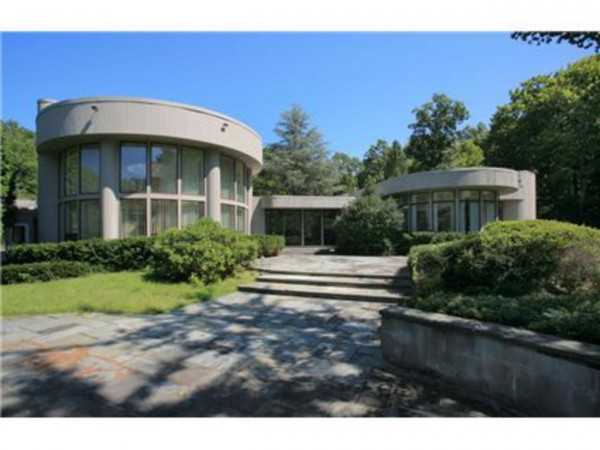 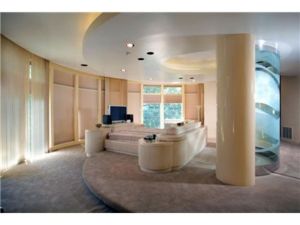 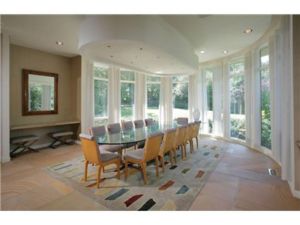 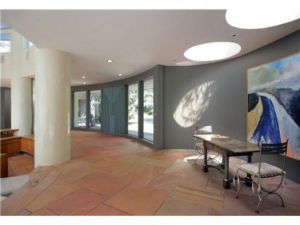 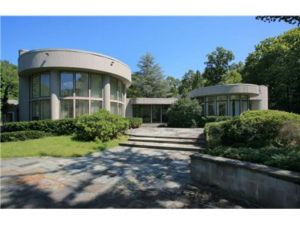 Diving into sub-TMZ depths of celebrity slime, CarProperty.com is hoping to cash in on Whitney Houston’s death. Her Newark mansion, which had been on and off the market since 2009 with the niche real estate site, is still available. With Google churning out hits for the hitmaker’s name, why not take a minute for a solemn memory?

“With the recent passing of Whitney Houston in Beverly Hills, California the day before the 2012 Grammy Awards show, it is with a heavy heart that we remind you of this great mansion,” writes CarProperty.com proprietor Robert Cross before the pop star was even buried.

Here are some highlights from the tasteless listing:

This house was also the scene of the activity that brought down this incredible musical diva through excessive drug abuse over a 15 year cycle.

Was that not clear?

Anything for a quick million! Especially in light of the sad fact that Houston was apparently selling the home because her drug habit had decimated her finances.

While Houston listed the property through the agency, it’s unclear how the sale will be executed (or if the brokerage has the rights to sell it in the first place) in the wake of her death. Carproperty.com was not available for comment.