Former N.Y. Giants linebacker and NFL Hall of Famer Harry Carson will not run for Congress in the 5th District, according to Bergen County Democratic Chairman Lou Stellato.

Stellato said Carson told him his heart was not in the run and he could not commit the time. 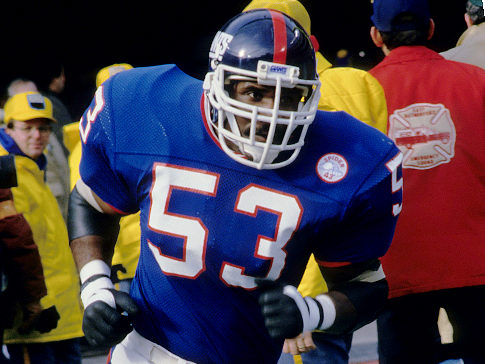