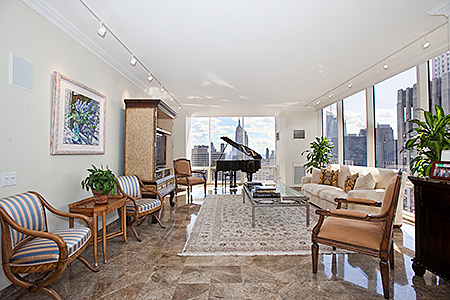 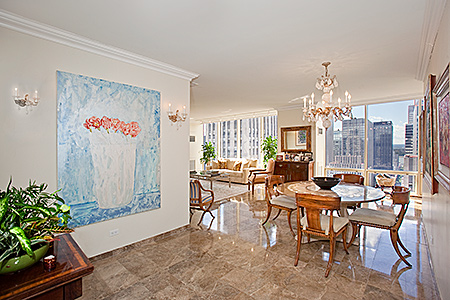 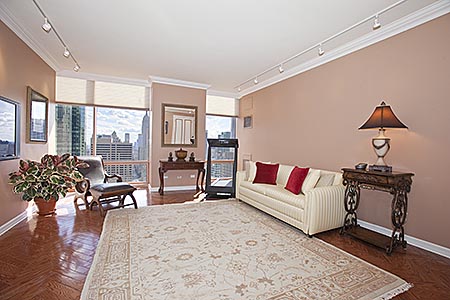 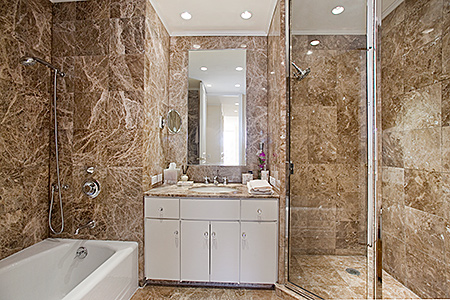 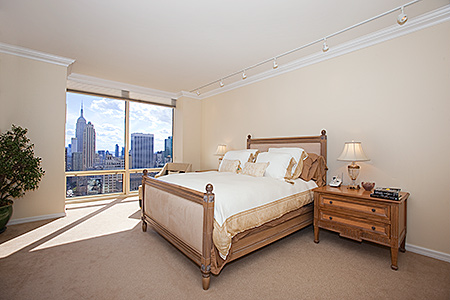 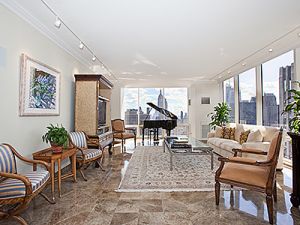 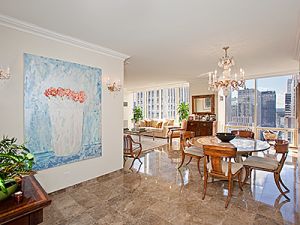 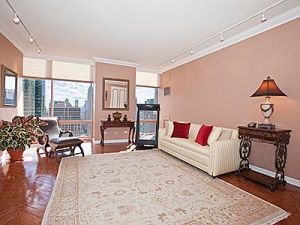 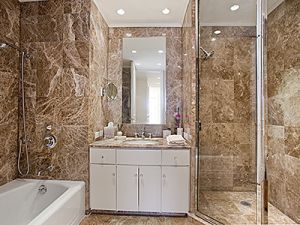 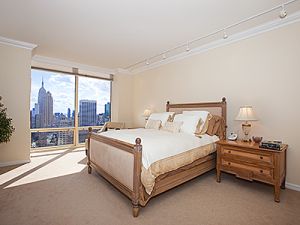 It was a wafty deal!

Nick Ribis, a titan of the casino industry, has properties dotting the country, which he himself has described as cheap. When it comes to his personal, property, however, Mr. Ribis prefers a nicer place. For years he has called Olympic Tower at 941 Fifth Avenue home. With the real estate market on the rise (here, if not in Las Vegas), Mr. Ribis decided to roll the dice and now he is cashing in.

It is a stinky deal, too—Laurice Rahme, the founder of New York-centric scents Bond No. 9, has purchased the olympian condo.Mr. Ribis, who lists Morristown, N.J., as his current residence on the property deed, purchased the condo in 2003 for $1.9 million, according to StreetEasy. Ms. Rahme had to ante up and pay a full $3.5 million for the two-bedroom, 2.5-bath space.

While Mr. Ribis’s former pad may not have room for a craps table, the place was no back alley joint. Described, perhaps over zealously, by listing broker Patricia Burnham of P.S. Burnham, Inc., as “the ultimate New York City apartment” the home has marble bathrooms (Vegas style), a walk-in-closet in the master suite and floor-to-ceiling windows throughout the living space.

Ms. Rahme is no stranger to the building. When she purchased a unit on her beloved Bond Street (7 Bond, as it happened) in 2007, she listed the Olympic Tower as her address. It remains unclear which, if any, units she currently owns in the building, however.

Perhaps Ms. Rahme is working on a new Midtown scent?