TRENTON – Trying to get violent ofenders off the streets, Gov. Chris Christie today proposed a Constitutional amendment that would modify the bail process in New Jersey.

Christie’s revision would enable judges to use “common sense” to decide whether a violent offender should be released or not.

As it stands, the law requires bail to be posted, and the governor said that’s wrong.

“If the amendment is passed and put on the ballot, we could start working on what we can all agree upon,” said the governor, who expects bipartisan support.

“The victim of a crime should not have to worry about whether a person has posted bail,” Chiesa said. “If a person is bailed, the victim and the victim’s family should have the peace of mind to know if the judge considers that person a danger. It gives us another tool to do our jobs.”

Christie said people with a long history of violent crimes would be most affected by the change. 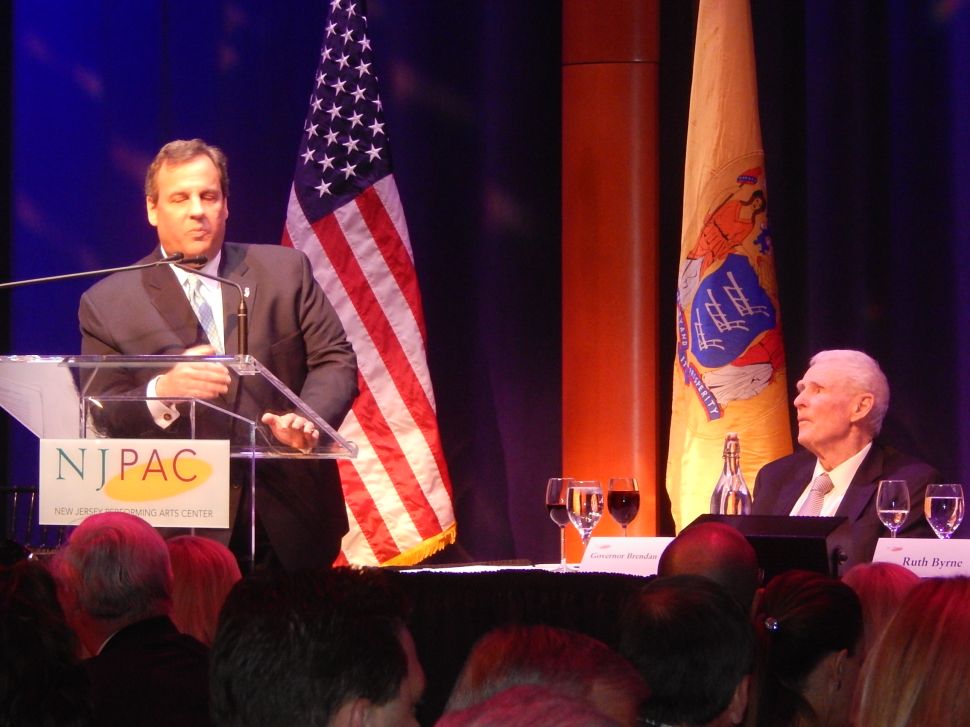