TRENTON – Gov. Chris Christie today said he has been assured that the nominations of his two Supreme Court nominees will be heard in March and that their confirmations will be fully resolved by the end of that month.

Christie said nominees Phil Kwon and Bruce Harris have been making the rounds among legislators and have so far received favorable reports.

The governor took some not-so-veiled digs at Senate Democrats, who he said have dragged their feet on setting hearing dates for the two men.

Christie likened Kwon’s resume to that of Chief Justice Stuart Rabner and pointed out that Rabner was confirmed in 17 days.

“Phil actually has private practice experience in New Jersey on his record, which the chief justice does not have,” Christie said. “So you are talking about essentially equivalent candidates. Stuart Rabner was nominated, got a hearing and was confirmed within 17 days.”

Sen. Gerry Cardinale, (D-39), Demarest, one of seven senators who could hold up the nominations with senatorial courtesy, has yet to sign off on the nominations, but Christie said he does not anticipate any problems.

“Sen. Cardinale has been here a long time and he keeps his powder dry for as long as he possibly can, that’s kind of Gerry’s way,” Christie said. “We understand – we have gotten used to Gerry over the course of time on this stuff. I know that he has complete confidence in me and my ability to make these decisions – he has told me that in the past – and I don’t think there will be any reason why Sen. Cardinale wouldn’t sign off.” 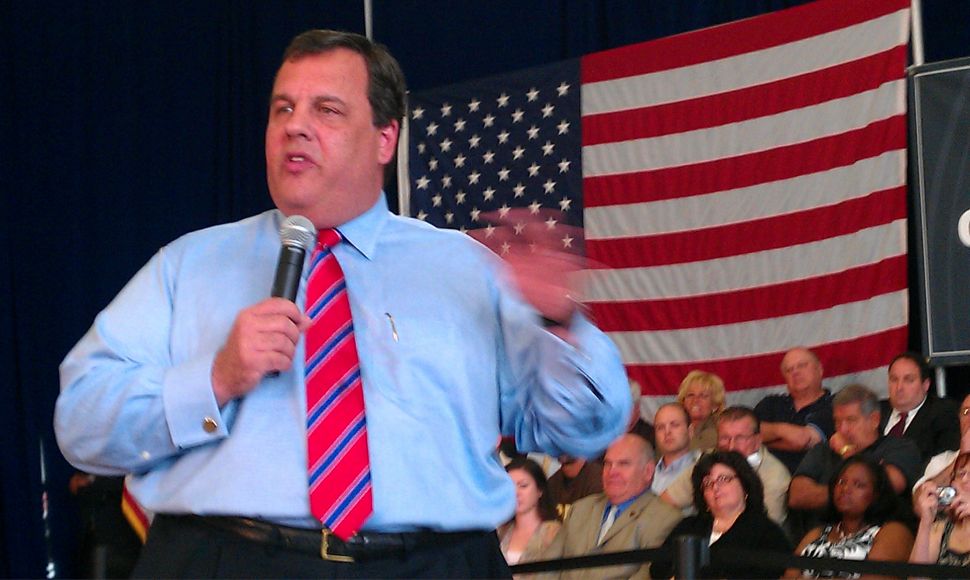