In January, the Brooklyn Academy of Music announced that they’d be hosting a three-day music festival, Crossing Brooklyn Ferry (named for the Walt Whitman poem) curated by the Bryce Dessner and Aaron Dessner of Brooklyn-based “indie” megagroup The National. Today, they announced the lineup. Surprisingly, no performance by The National! But a bunch of other bands—quite a few from Brooklyn, of course—will be there.

Not to say we told you so, but: some of the biggest acts in the festival (Sharon Van Etten, St. Vincent, My Brightest Diamond) made appearences as opening acts or onstage with The National during their six-night run at the Beacon Theater in December.

For what it’s worth, this marks one of the largest rock festivals ever to be held in the borough’s confines. While it might not reach Kraftwerk-levels of entry-point scouring desperation, it should be a hot ticket no less (and if anything, makes the recently-announced Pitchfork Music Festival in Chicago look downright bush-league*).

For matters of context, and because footage of their most culturally significant live performance is difficult to embed, here is a video of The Walkmen playing “The Rat”, a pretty great song: 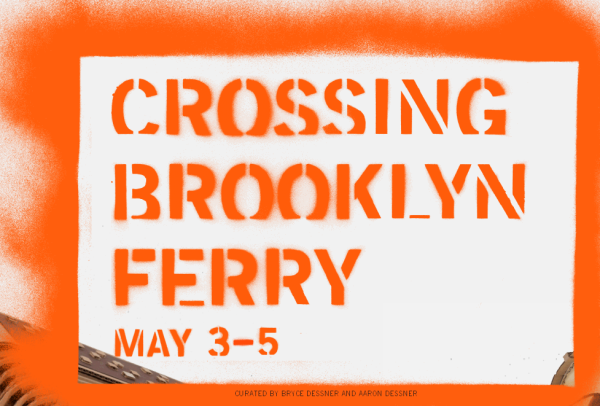