Mayor Bloomberg, Governor Cuomo and Bronx Borough President Ruben Diaz Jr. announced the online grocer FreshDirect will be setting up shop in the Bronx with an expanded headquarters and operations center at Harlem River Yards. The trio of New York politicians beat out New Jersey and that state’s governor, Chris Christie, who aggressively lobbied and offered a $100 million bid to woo the FreshDirect facility across the state line.

FreshDirect will spend $112.6 million on the headquarters, which will be augmented by $127.8 million in grants, tax credits and other incentives from the City, the State, Borough President Diaz’s office and the Bronx Overall Economic Development Corporation.

“Making sure that companies like FreshDirect can grow and invest in New York City is a key part of our strategy to rebuild and diversify our economy. A thousand new jobs at the Harlem River Yards is great news for the Bronx and a welcome boost to our City’s economy,” Mayor Bloomberg said.

FreshDirect’s Bronx headquarters is expected to bring 1,000 new jobs to the borough while allowing the city to retain the 2,000 jobs based out of the company’s current headquarters in Long Island City. Governor Cuomo, who has repeatedly touted public/private partnerships as a crucial element of improving the State’s financial prospects, praised the FreshDirect project.

“FreshDirect is a home-grown success that will now continue to grow and create jobs in New York,” Governor Cuomo said. “Creating almost a thousand new jobs is a real victory for the Bronx and a clear sign that leading New York companies see this state as the place to start, stay and strengthen their businesses.”

Mr. Diaz welcomed the company to the Bronx “with open arms.”

“This iconic company will not only stay in New York where it belongs thanks to this deal, they will bring 1,000 new jobs with them to our borough. More and more companies are discovering that the Bronx is a great place to do business, and FreshDirect’s move to our borough is a major positive step forward for our economy,” he said.

New York State is providing FreshDirect with $33.9 million in tax credits, grants, energy vouchers and loans for the project. The City is kicking in $89.4 million including; $74 million in tax exemptions, $9.5 million to “acquire assets to be used at the new facility at Harlem River Rail Yards” pending approval of the Industrial Development Agency, $4.9 million in energy benefits and a $1 million loan. Mr. Diaz’s office is providing FreshDirect with a $1 million capital grant. The Bronx Overall Economic Development Corporation is giving the company a $500,000 capital grant and a $3 million loan. FreshDirect will use some of the money to purchase 10 electric refrigerated electric trucks from Smith Electric Vehicles.

FreshDirect service is currently limited to the New York metropolitan area. However, from its new base in the Bronx, the company plans to expand to New Jersey, Connecticut, and Philadelphia. FreshDirect, which was founded in 1999, was one of the early online grocers, but the digital grocery delivery market has exploded in recent years and the company now faces a slew of competitors. 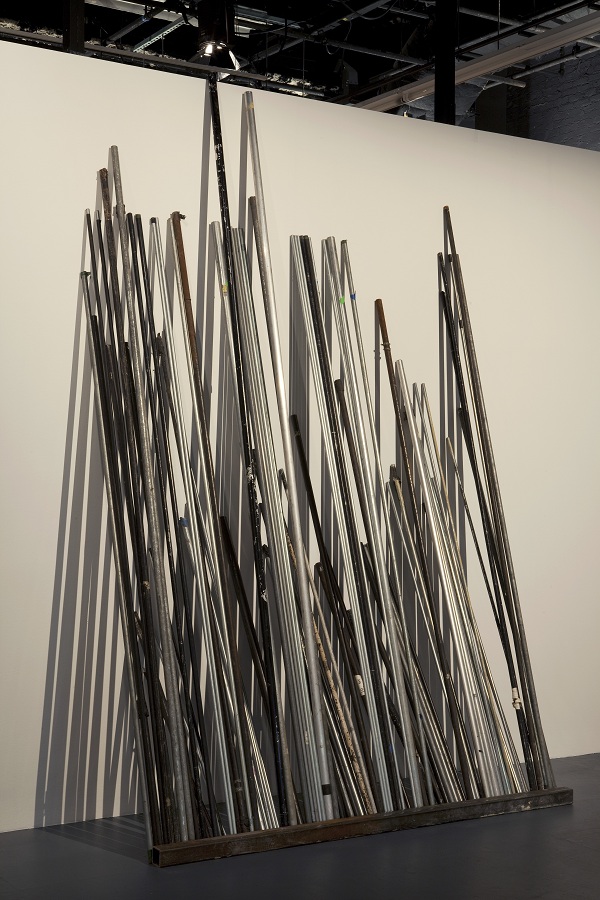