It would be hypocritical for us to wag a finger at David Cross for divulging to Playboy that he had snorted “a granule” of cocaine during the White House Correspondents’ Dinner in 2009, because who hasn’t just fallen face-first into mind-altering substances during a celebrity-filled function before? It happens!

However, we do take issue with how self-righteous Mr. Cross–last seen slamming a producer for being the human embodiment of a negative Jewish stereotype–gets whenever talking about politics or narcotics. Combine the two, and it’s almost like listening to the Bizarro Glenn Beck.

From a Fox News excerpt of the piece:

“It was a tiny granule of coke that I put on my wrist and said, ‘Watch this. I need a witness.’ And then I ducked under the table and did it,” Cross said. “It wasn’t like I got high. The jolt was similar to licking an empty espresso cup.”

There has been speculation for years that Mr. Cross did cocaine at the event, but the Playboy interview was the first time he gave details.

“It was just about being able to say that I did it, that I did cocaine in the same room as the president. I’m not proud of it, nor am I ashamed by it.”

So what was the point? Bragging rights? Yes, it’s very cool that an actor with a history of substance abuse snorted a tiny amount of drugs just so he’d be able to say that he did cocaine 65 feet away from the P.O.T.U.S. (Even that number has changed: he originally said it was only 40 feet away.) 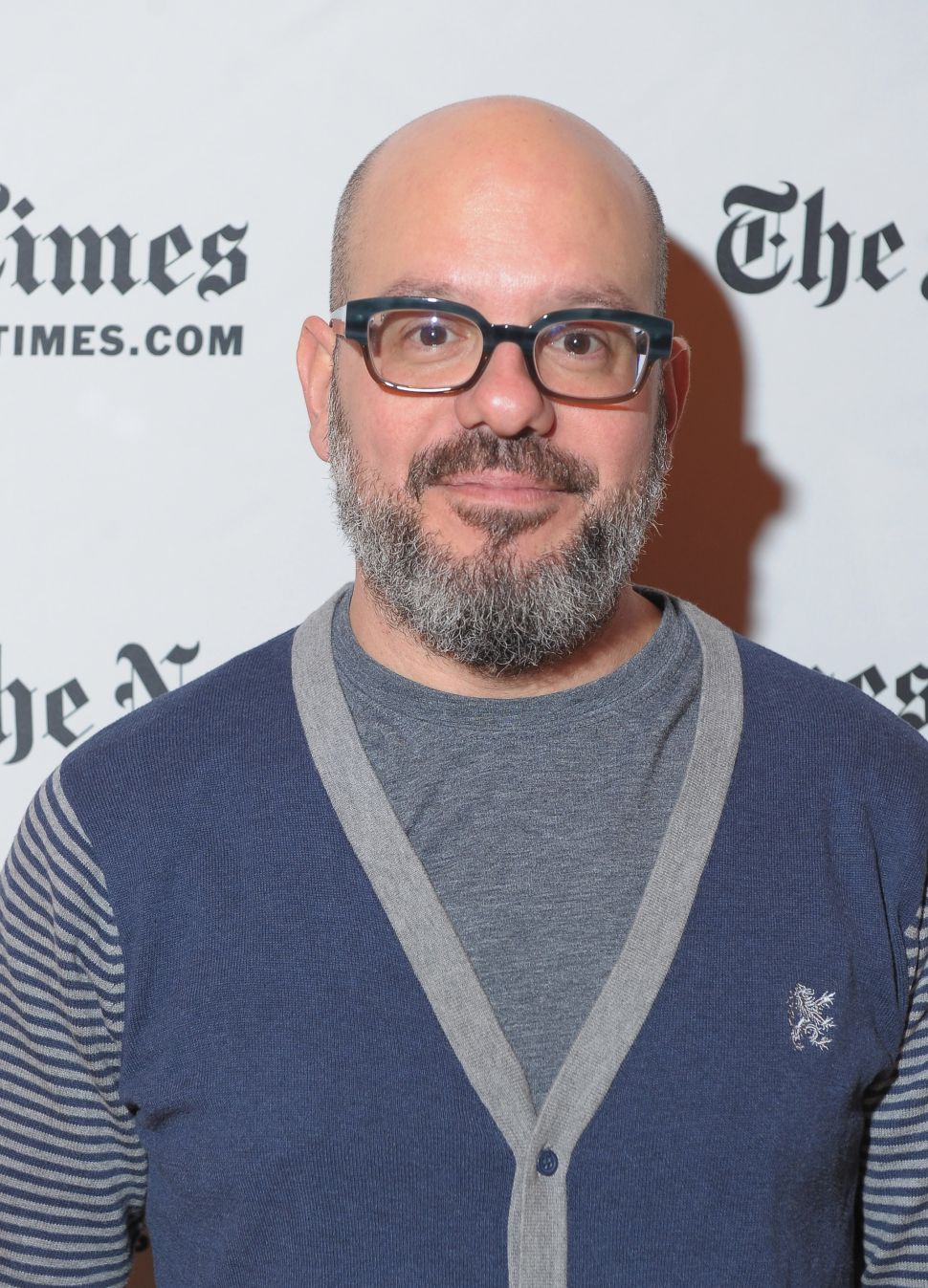