Meanwhile, Mr. Strauss-Kahn’s lawyer had an interesting take on the issue.

“He could easily not have known (that the women were being paid),” said lawyer Henri Leclerc in a statement made in December. “Because as you can imagine, at these kinds of parties you’re not always dressed.”

“I defy you to tell the difference between a nude prostitute and a nude classy woman,” he clarified.

Oh, well he has a point there. Stripped down out of their mandatory t-shirt reading “Prostituée,” its impossible to tell a normal stranger willing to have sex with you from a paid lady of the night. 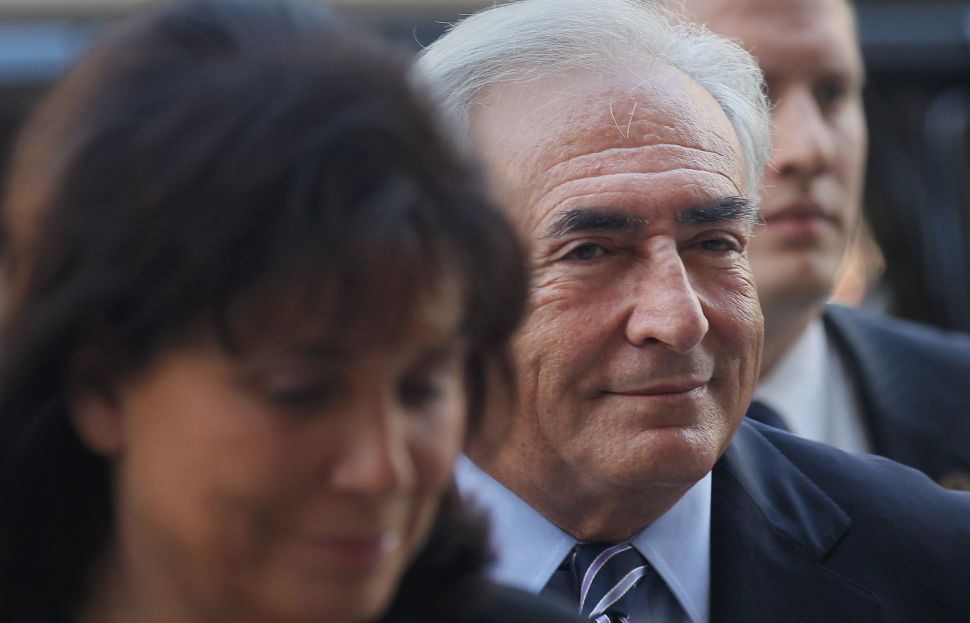