“The banks created the MERS system as an end-run around the property recording system, to facilitate the rapid securitization and sale of mortgages,” Mr. Schneiderman said in a statement about the suit.

The lawsuit alleges banks used their membership in MERS to avoid publicly recording the purchases and sales of mortgages and to initiate foreclosure proceedings based on inaccurate data.

“Our action demonstrates that there is one set of rules for all – no matter how big or powerful the institution may be – and that those rules will be enforced vigorously. Only through real accountability for the illegal and deceptive conduct in the foreclosure crisis will there be justice for New York’s homeowners,” Mr. Schneiderman said.

MERS was created by the mortgage banking industry in 1995. According to the MERS website, the purpose of the system was ” to streamline the mortgage process by using electronic commerce to eliminate paper.” MERS claims to do this by acting as the mortgagee for loans registered on the system even if the loan is transferred between different banking institutions. Last February, a bankruptcy judge on Long Island ruled MERS does not have the right to transfer mortgages. Mr. Schneiderman’s statement said there are about 30 million active loans in the MERS system with approximately 20,000 “certifying officers” authorized to act on MERS’ behalf.

Mr. Schneiderman is also fighting the mortgage industry on the federal level. At the State of the Union address, President Barack Obama announced he appointed Mr. Schneiderman to chair a new task force to investigate frauds involving home loans and mortgage-backed securities. In an interview about the task force, Mr. Schneiderman said his Financial Crimes Unit would be dedicated to “going after the stuff that blew up the economy.” 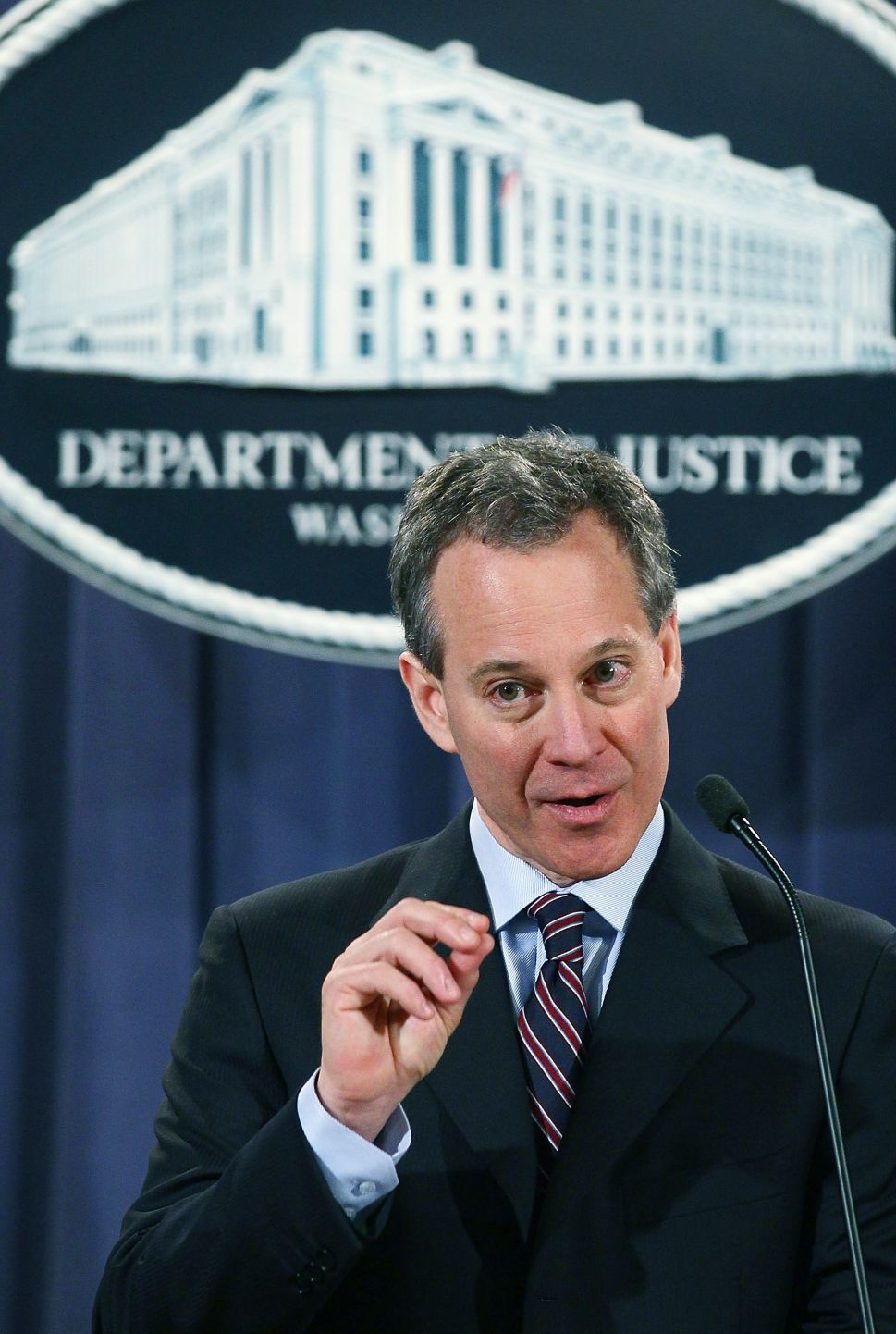