The Federal Bureau of Investigation may yank several crucial domain name servers (DNS) offline on March 8, blocking millions from using the Internet. The servers in the FBI’s crosshairs were installed in 2011 to deal with a nasty worm dubbed DNSChanger Trojan. DNSChanger can get an innocent end-user in trouble; it changes an infected system’s DNS settings to shunt Web traffic to unwanted and possibly even illegal sites.

DNSChanger oozed out of Estonia and may have fouled up as many as a half-million computers in the United States. The feds’ temporary fix to keep the worm from propagating was to replace infected servers with clean surrogates. END_OF_DOCUMENT_TOKEN_TO_BE_REPLACED 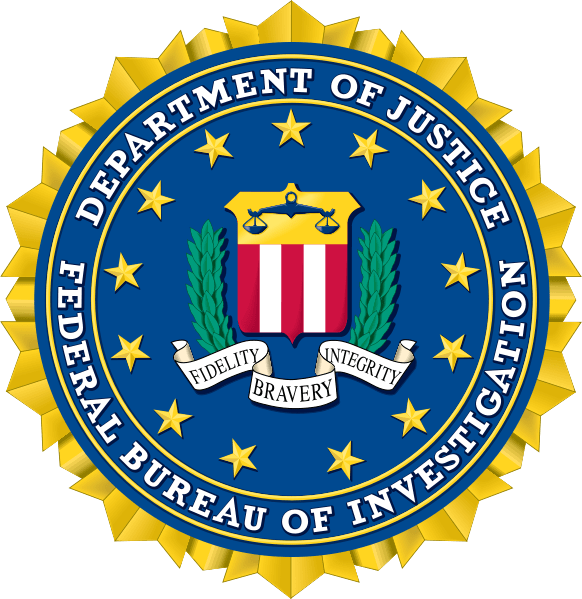