On Sunday, as Governor Andrew Cuomo, Senator Chuck Schumer and over 400 other guests looked on, Assemblyman Daniel O’Donnell married John Banta, his partner of over three decades. For Mr. O’Donnell, the wedding was the culmination of a more-than-four-year fight—which included numerous lawsuits and the introduction of five bills to the State Legislature—that finally resulted in same-sex marriage’s finally being legalized in New York last June.

“I began this battle when Eliot Spitzer was elected governor,” Mr. O’Donnell told The Observer. “I used to wake up every day thinking about how many votes I had or didn’t have. Now it’s like, what do I do now?” END_OF_DOCUMENT_TOKEN_TO_BE_REPLACED 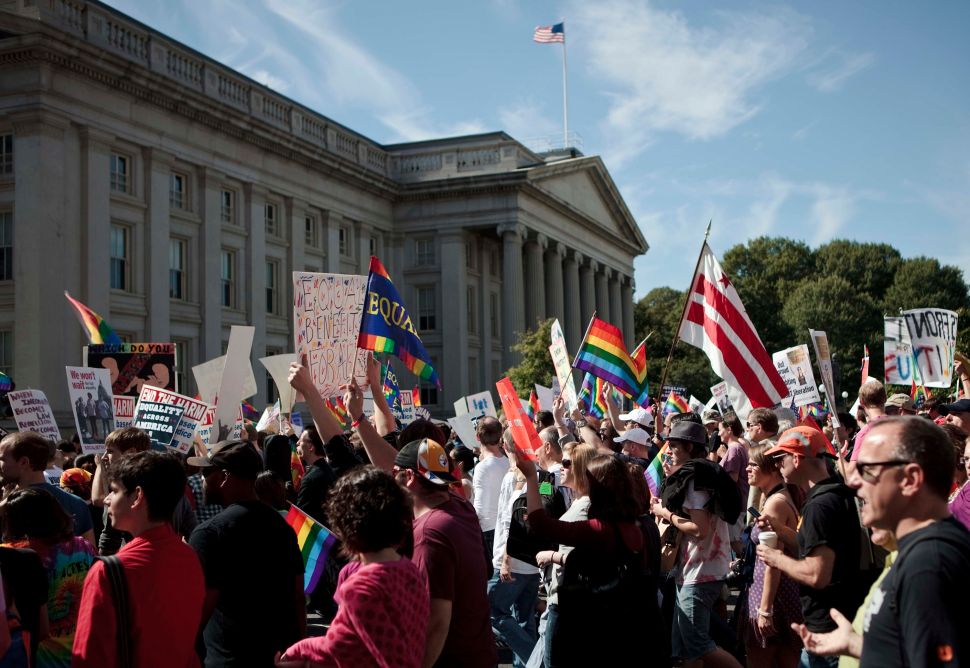