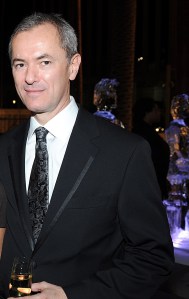 Two years after stepping down as director of the J. Paul Getty Museum, Michael Brand is on his way to his native Australia, where he will become the new leader of the Art Gallery of NSW, the Los Angeles Times reports.

Mr. Brand’s resignation in Jan. 2010 shocked many in the art world. At the time he had 10 months left on his five-year contract, and some have suggested that he was driven out over disagreements with then-Getty Trust president James Wood. (The value of having separate leaders for the museum and trust has long been a matter of debate in the museum world.)

Before joining the Getty, Mr. Brand had been at the Virginia Museum of Fine Arts. At the Art Gallery of NSW, he will replace Edmund Capon, who served for a remarkable 33 years.