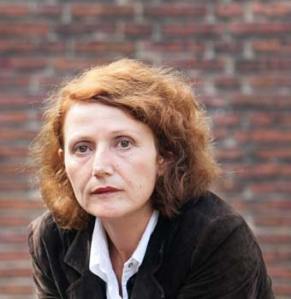 The Istanbul Biennial Foundation announced that Fulya Erdemci will curate the exhibition’s 13th edition, which is scheduled to run Sept. 10-Nov. 10, 2013. Currently the director of SKOR | Foundation for Art and Public Domain in Amsterdam, Ms. Erdemci is a veteran of large international shows, having served as Istanbul Biennial director from 1994 to 2000, produced a section of the 2002 São Paulo Biennial and helped organize the 2007 Moscow Contemporary Art Biennial.

Details are scant about the newly named curator’s plans, but a “conceptual framework” for the exhibition will be released this fall, according to Focus on Travel News.

The biennial has attracted top international talent in its quarter-century history, counting among its past curators Dan Cameron (formerly of the New Museum), former gallerist and museum director René Block and, for last year’s affair, São Paulo–based Adriano Pedrosa and Jens Hoffmann, the director of the CCA Wattis Institute for Contemporary Arts in San Francisco.