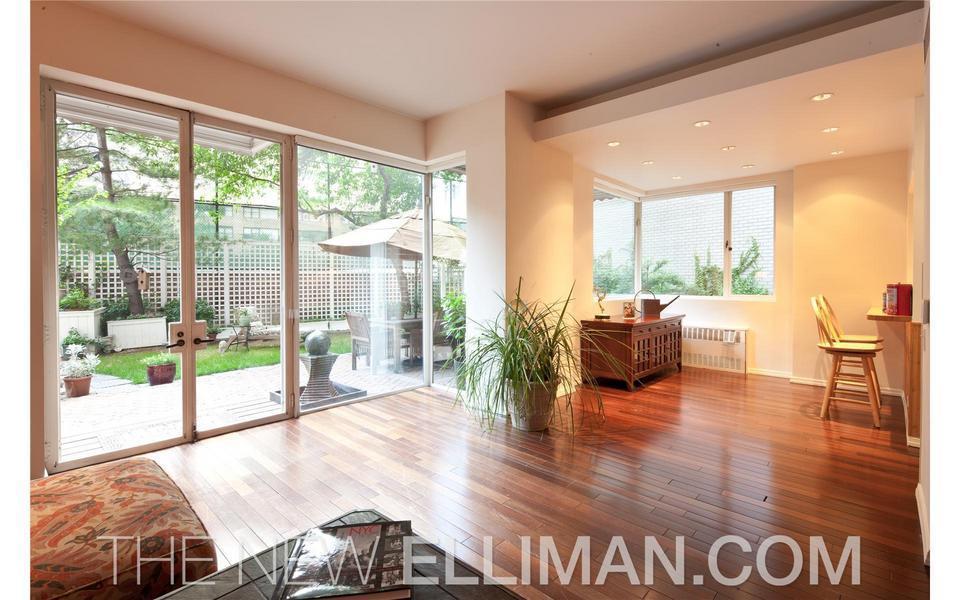 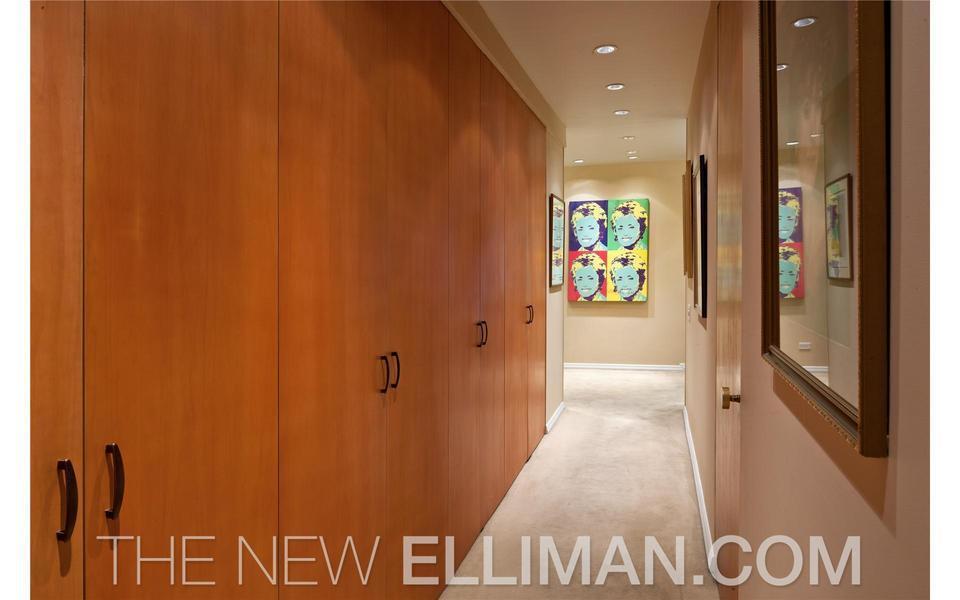 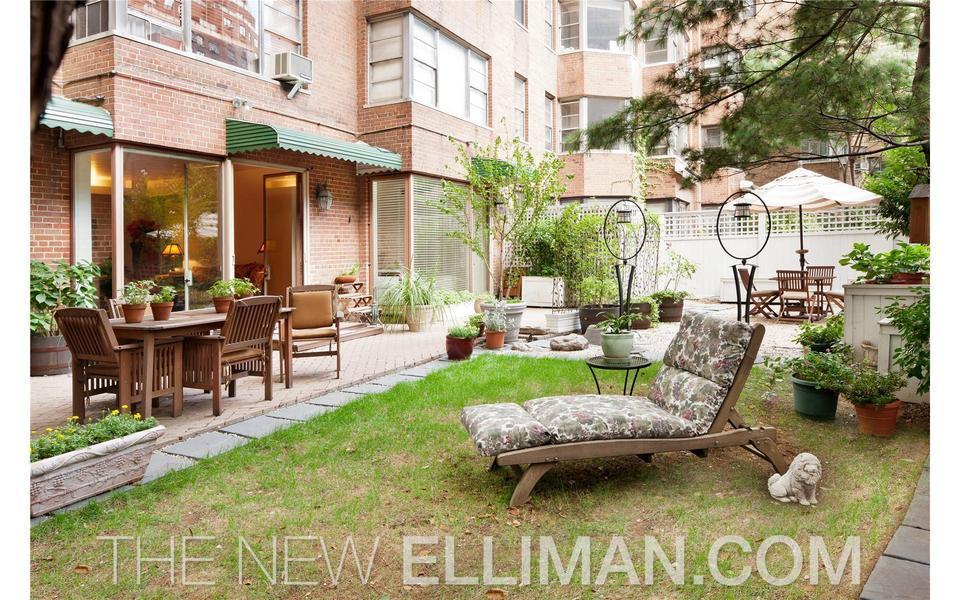 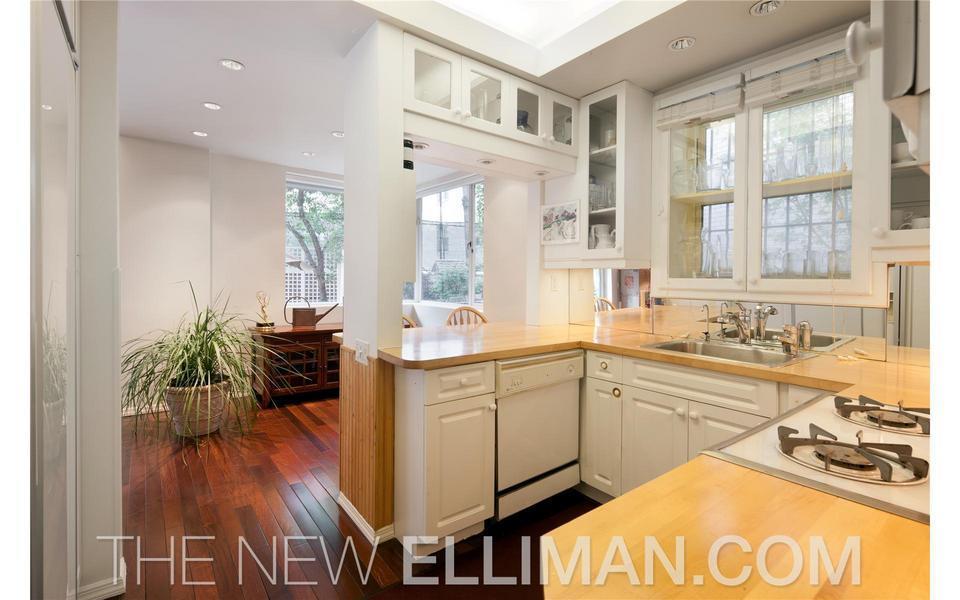 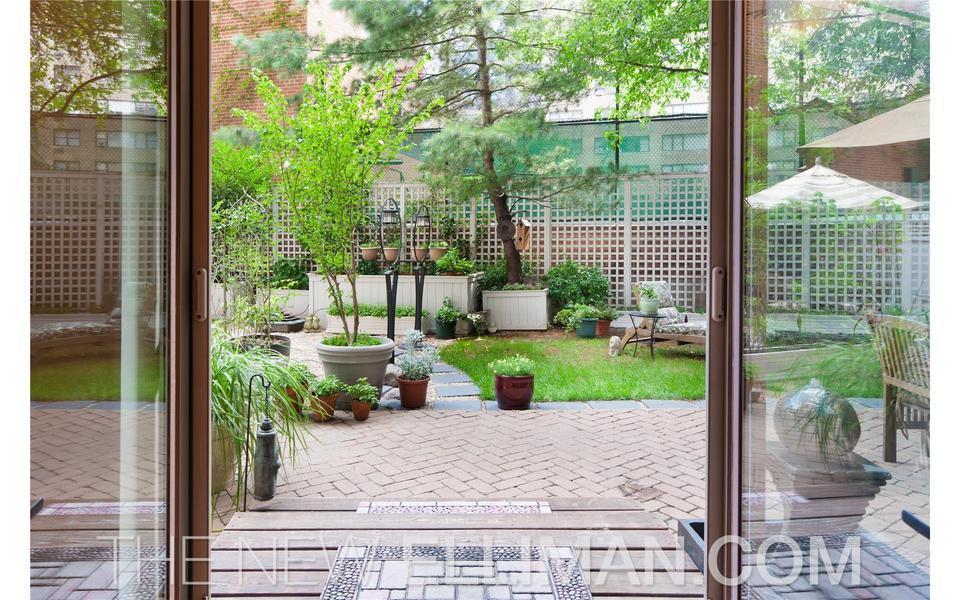 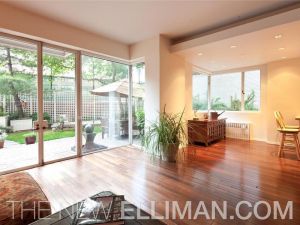 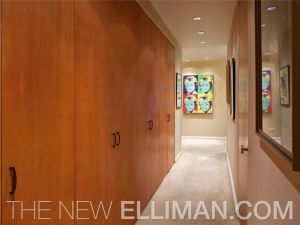 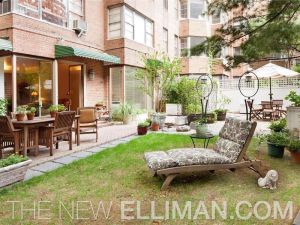 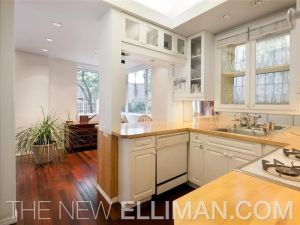 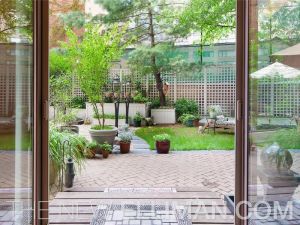 Rue McClanahan, best known to the world as libidinous Blanche Devereaux on The Golden Girls, passed away in 2010. In addition to her theatrical legacy, she left a prime peace of real estate behind. Far from the beaches of Miami, the beloved actress called a co-op in Sutton Place home, which her estate has just sold.

While the apartment might not fit Dorothy, Rose and Sophia, the three-bedroom, two-bath place at 430 East 56th Street was not wanting for space. In addition to the 2,000 square feet of inside, the ground-floor home also features a 2,000 square-foot garden, “a a bucolic oasis in the heart of Sutton Place,” according to listing brokers Matthew George and Michael Moran of Douglas Elliman. Mr. Moran told The Observer that McClanahan had in fact combined two apartments in the building, where she had lived for the last decade of her life.

McClanahan added her own bit of theatrics to the apartment, building a secret passageway disguised as a spice-rack that, floorplans show, leads to a bathroom. Hey, when you’ve got to go… She also added a library off the master bedroom (perfect for storing her six wedding albums) and Brazillian hardwood floors, the listing states.

Additionally, the home features (a lucky) 13 closets, including one very special one. “One of the kitchens was turned into a closet,” Mr. Moran said.  “And it was fun because Rue had always kept all of her clothes that she had worn on the Golden Girls.” We imagine racks upon racks of Blanche’s shoulder-padded blazers, pastel blouses and polyester pants.

The home, originally listed just after McClanahan passed away in the summer of 2010, was initially priced at $2.5 million. The buyer, investor and clean-energy guru Alan Salzman, ended up paying just $1.75 million for the place. We called Mr. Salzman’s office in California and, upon getting his assistant on the line, explained that we’d merely like to ask the venture capitalist if he watched the “Golden Girls.”

“No, he cannot speak about that,” she said, tersely.