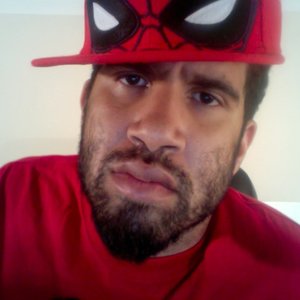 Mr. Youngman is listed in a new section of the line-up labeled “coming later,” so don’t expect him at the opening next week. No word yet on what he will do with the space, which, we remind you, is just 125 square feet.

Mr. Youngman, a.k.a. Jayson Musson, recently made an appearance at Performa 11’s “Performa Ha!” in a performance that later became the latest installment of his series Art Thoughtz. Available for your viewing pleasure below.