Republican House Majority Leader Eric Cantor revealed a restaurant named for President Franklin Delano Roosevelt’s liberal “New Deal” economic policies played a key role in his marriage at a breakfast sponsored by the Association for a Better New York this morning in Midtown.

During an interview with NY1’s Josh Robin after the speech Mr. Cantor, a staunch fiscal conservative, revealed his first date with his wife, Diana, occurred “at a place in SoHo called The New Deal.”Mr. Cantor began his speech by telling the audience about his connections to New York, where he moved after finishing law school to obtain a master’s in real estate development from Columbia University.

“My adult professional life and personal professional life started here in New York City,” Mr. Cantor said. “Even more importantly … my wife who’s here, a native of perhaps a suburb of New York in Miami Beach … We met here on a blind date. I would say New York is very near and dear to our hearts.”

Following his remarks, Mr. Cantor held a Q&A session with reporters where Capital New York’s Reid Pillifant remarked that the restaurant where he met his wife had a rather liberal name.

“You could just say it was a New Deal we we’re getting married,” Mr. Cantor said.

The New Deal is no longer in business, but in the late 1980’s, when Mr. Cantor lived in New York, it received rave reviews. In 1986, the author Richard Kostelanetz wrote that “a full dinner for two” at The New Deal “would run close to $100,” equivalent to about $205 today. According to New York magazine, the restaurant’s location on Spring Street featured live jazz and “three large WPA-inspired murals.” 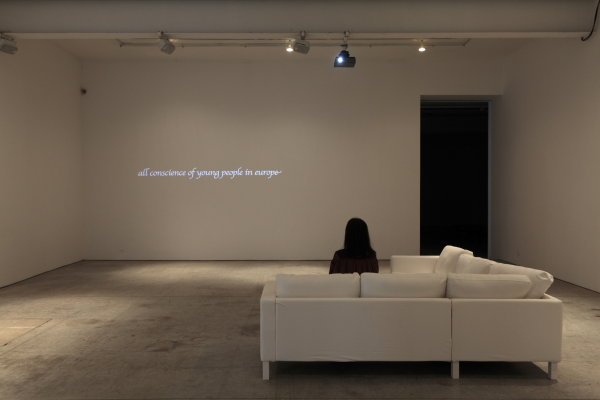