Reverend Jesse Jackson served as guest minister for the church service of the annual New York State Black, Puerto Rican, Hispanic and Asian Legislative Caucus association weekend at Wilborn Temple in Albany today and his sermon included a call to eliminate super PACs that allow corporations and individuals to contribute unlimited amounts to political campaigns. In a conversation with reporters after the service, Mr. Jackson reiterated his belief super PACs are leading to the “corrupting of our political process.”

“Now we see our politics corrupted by the super PAC process where a few very wealthy people can use their monies to tear down and tear up people, and discourage leadership from emerging in a democratic way. Not one super PAC ad has been on eliminating poverty, or building affordable housing, or making healthcare affordable, or reducing student loan debt, which is greater than credit card debt,” Mr. Jackson said. “The one person one vote is dead until these super PACs become illegal again.”

Since the Supreme Court’s controversial decision in the Citizens United v. Federal Election Commission case super PACs have played a growing role on political campaigns. Since both Democrats and Republicans have employed the political action committees, The Politicker asked Rev. Jackson if he felt President Obama should stop using Super PACs in his re-election effort.

“Well, the dilemma is someone has to break the cycle and maybe that’s a legislative–the Legislature has to break the cycle,” Mr. Jackson said. “He’s against it, opposition is mounting, and so, it puts him in a dilemma. But if we make it illegal, than it would apply across the board, so I think that legislatures must take the leadership in ending the, you know, the idea that someone can put $5 million, $10 million and buy ads just to destroy somebody.”

Mr. Jackson also blamed the war on terror for increasing “the poverty base” and stressed the need for a “war on poverty.”

“The poverty base is expanding, 53 million Americans are food insecure, 50 million are in poverty, they can’t get a bank loan, they’re driven into scurrilous lenders, and 44 million on food stamps,” he said. “There must be a renewed commitment to a kind of war on poverty. … The price we’re paying for war is to intensify the squeeze on the poor, $1 to $3 trillion in the Iraq War, admittedly now the wrong target. We’ve lost money, lives and honor. A trillion of the Iraq misadventure would bail out every state budget. … So, our priorities must change in a radical way.”

On redistricting, Rev. Jackson told Capitol Tonight’s Nick Reisman there have been “more and more attempts” to use the redrawing of legislative lines to “undermine the voting process.” He expressed hope Governor Andrew Cuomo will stick to his promise to veto any lines not drawn through an independent process.

“I think the Black and Puerto Rican caucus represents the people who have faced starker disenfranchisement. They want to be included and they ought to be,” Mr. Jackson said. “I hope that he will honor his commitment to them and veto any plan that has the effect of disenfranchising them.”

The Politicker asked Rev. Jackson about the ban on houses of worship renting school space and he said he believes the ban should be lifted as long as worship is kept off school property during class time.

“Certainly if it were during school time, if that were a tradeoff, it would undermine religious freedom. Beyond being a school, it’s also just a public building, he said. “Just so long as the religious organization does not interfere with the mandate of the State, they’re just public buildings. Sometimes they’re used for midnight basketball, sometimes they’re used for teaching crafts. They can be used for religious services if they don’t interfere with the running of its first function, which is public education.” 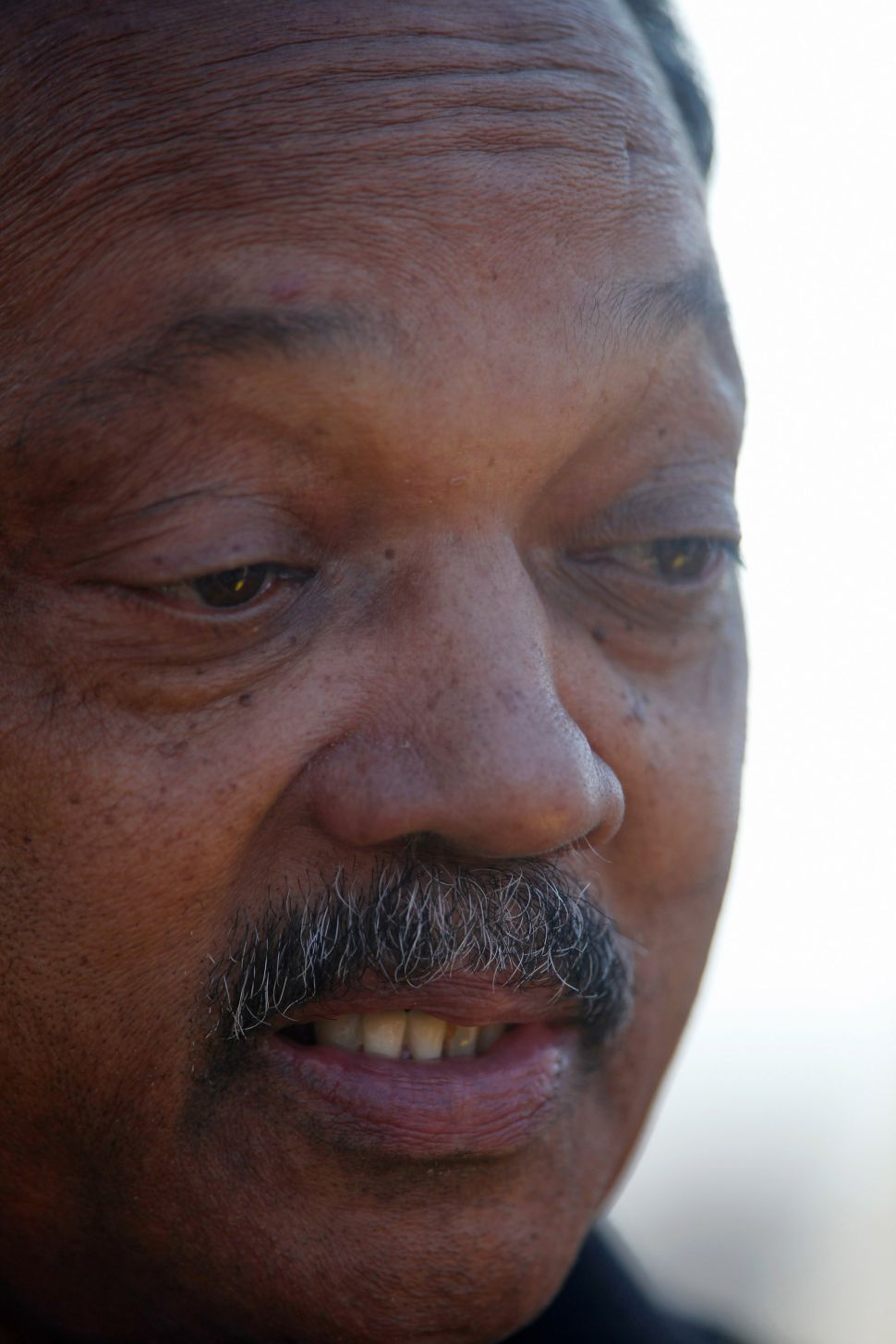