The coverage of this weekend’s brouhaha at the Double Seven club, when former Hawaiian Tropic Zone owner Adam Hock brawled with a team of jet-setting socialites (including Prince Pierre Casiraghi, Stavros Niarchos, Vladimir Restoin Roitfeld, and Diego Marroquin), left out one pretty important detail: how did the model girlfriends of the two groups react?

Jessica Hart, the Victoria Secret/Sports Illustrated supermodel who is currently dating shipping baron and Paris Hilton‘s ex Mr. Niarchos, apparently lunged at Natasha Poly, the supermodel wife of Mr. Hock’s friend and cohort for the evening, Peter Bakker, after the boys were left and bloodied and bruised and Mr. Hock was arrested.

According to a source at the New York Post, Ms. Hart screamed at Ms. Polly “Your husband’s a loser! F–k you!”

Since then, Ms. Hart has taken to Twitter to denounce Mr. Hock and his posse:

“Ha! It’s going to be so pleasurable when the truth does come out and he’s exposed as the freaky liar he is,” she wrote, according to The New York Daily News, regarding Mr. Hock’s exclusive interview given to the Post yesterday.

“Although, I have to say, I am getting a little pleasure watching him run to the press, squirming and lying in desperation.”

Since then, Ms. Hart has apparently deleted her tweets, perhaps in reaction to Mr. Hart’s lawyer, who responded to the virtual attacks by saying:

“I expect her to come in and tell the truth and then, if she’s going to resort to name calling like calling my client a liar, she will open herself up to defamation and libel.”

Ms. Polly and her husband, we assume, are too busy getting ready to move into their Chelsea dream apartment to engage in a Twitter flame war. 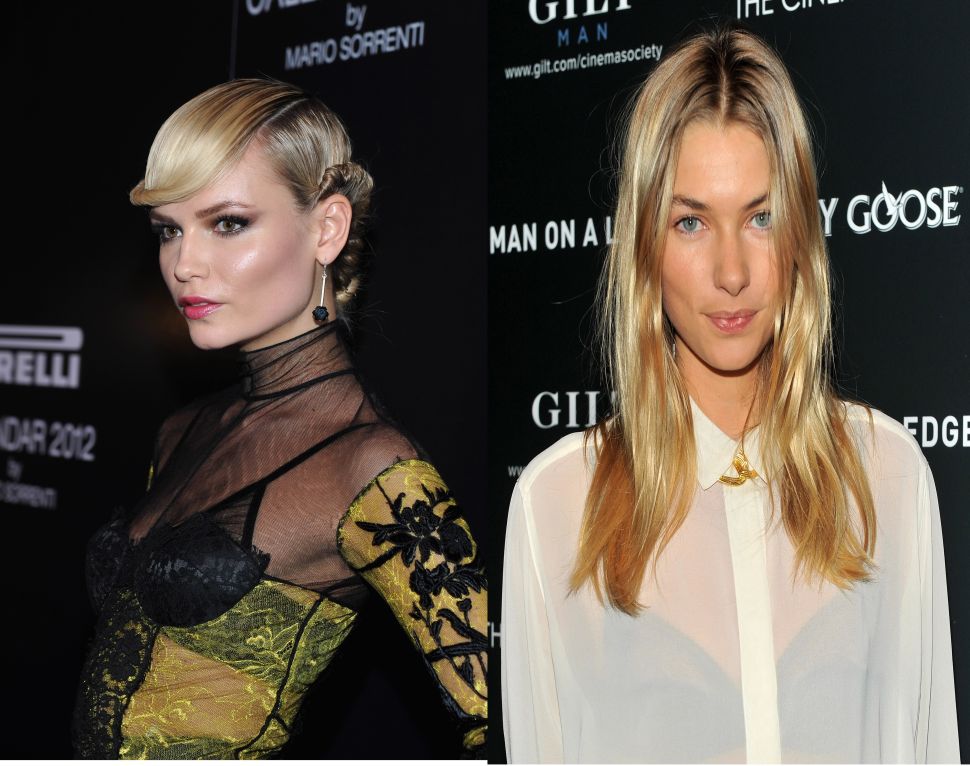