There’s one less lawsuit plaguing the cast of Spider-Man: Turn Off the Dark today, as the theater-director union decided yesterday to settle claims in favor of Julie Taymor to continue receiving royalties for the production, despite the fact that she was booted out of her director’s chair back in March. The New York Post reports that this decision could lead to $10k a week for the rest of Spidey’s run.

Of course, there’s still the dueling litigation between Ms. Taymor’s company 8 Legged Productions LLC, and the producers of Spider-Man. On November 8th the stage-and-screen director filed a suit against the producers of the show–including Sony Entertainment, Michael Cohl, and Jeremiah J. Harris–claiming for copyright infringement after the revamped Spidey contained elements of her original production.

The producers then launched their own counter-suit last month, claiming that Ms. Taymor drove up costs, delayed the opening, and had no legal standing for copyright claims of the Marvel character.

Despite the $10k-a-week pay-out, these lawsuits are still in negotiation. 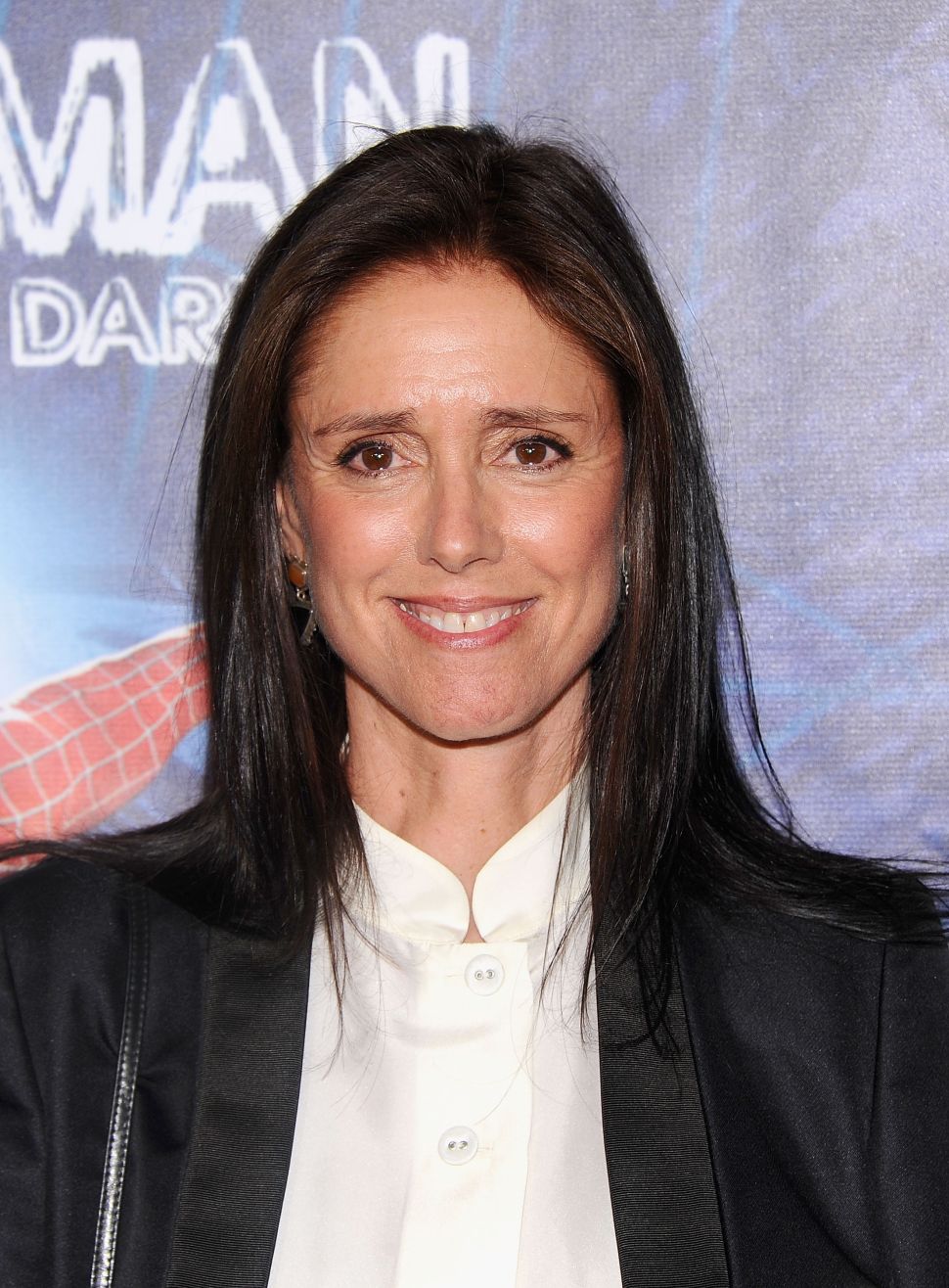