Karim Camara wants his colleagues in the State Assembly to pass a resolution honoring the late singer Whitney Houston.

“I think, when we look at the life that she led, and particularly how she, in the aftermath of 9/11, she raised a tremendous amount of funds for disaster relief and for the firefighters, the first responders. I think that connects her to New York,” Mr. Camara told The Politicker. “She was able to unite people around ethnic lines, racial lines, gender, age, you name it.”

Eric Adams is currently trying to pass a similar resolution in the State Senate, but the Republican majority initially tabled his proposal due to concerns Ms. Houston may have died from a prescription drug overdose. Mr. Camara said Ms. Houston’s cause of death shouldn’t stop Albany lawmakers from honoring her.

“It’s not a matter of how she died, it’s about how she lived,” Mr. Camara said. “Thus far, to my knowledge, there’s been no final determination from the coroner, but even if there was, she’s done great work.”

Mr. Camara said it was difficult for him to identify his favorite song of Ms. Houston’s.

“It’s so hard to say. I love the song ‘How Will I Know,’ which is not traditionally a guys song, but I think it was great,” Mr. Camara said. “Also, ‘I Believe The Children Are Our Future,’ because of the work I do. I know it’s not one of her biggest hits, but it’s a great song for me.”

Mr. Camara is optimistic his resolution honoring Ms. Houston will receive the necessary number of votes in the Assembly.

“I certainly expect it to pass,” he said. 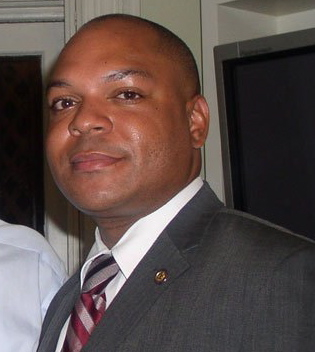