Federal prosecutors are preparing to retry Bronx Councilman Larry Seabrook in June on charges of bribery, money laundering and fraud after a mistrial in December. In the meantime, Mr. Seabrook doesn’t want to talk about the case against him.

“Oh, I’m not going to talk about that,” he told The Politicker after Comptroller and likely 2013 mayoral candidate John Liu’s State of the City address at City College today.

However, our conversation with Mr. Seabrook didn’t end there.

We pressed on and asked the councilman if he felt confident about his chances of acquittal.

“I’m not going to talk about that,” he said.

Mr. Liu is also dealing with legal troubles, one of his fundraisers was indicted yesterday on fraud charges for allegedly using a system of “straw donors” to funnel $16,000 in illegal contributions to Mr. Liu. Both Mr. Seabrook and Mr. Liu have come under fire in the press for their scandals. We inquired whether Mr. Seabrook felt they have been mistreated by the media.

Mr. Seabrook may have enjoyed Mr. Liu’s speech, but he’s not ready to endorse Mr. Liu or any of the other probable 2013 mayoral candidates.

“I haven’t even thought about that,” he said.

Though he clearly wasn’t in a chatty mood, there was one topic Mr. Seabrook was glad to discuss. We asked what he thought about Jeremy Lin, the Knicks point guard who recently sparked a seven game winning streak, citywide media frenzy and was a major motif in Mr. Liu’s speech.

“I think he’s a fantastic, phenomenal player and he shows what teamwork is all about,” Mr. Seabrook said. “You win when you do teamwork in basketball.” 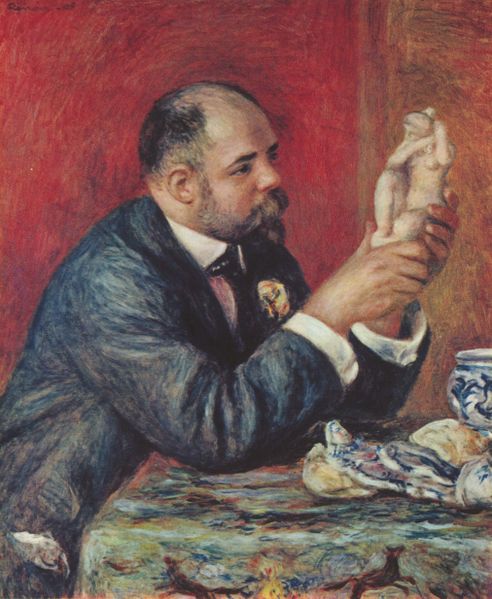