Attendees at AOL and PBS’s recent joint “Makers Lunch” at AOL Studios in the Village posed in front of a bank of monitors featuring images of Katie Couric, Condoleezza Rice, Sandra Day O’Connor, and other famous femmes. They were celebrating the launch of Makers.com, a site that features video interviews with a number of lady machers who broke through glass ceilings of all sorts; once all the videos are uploaded over the course of the year, the full complement is to include Google’s Marissa Mayer, Facebook’s Sheryl Sandberg, conservative activist Phyllis Schlafly, and fashion blogger (and high schooler) Tavi Gevinson.

The videos are building to a TV documentary intended to air on PBS in the first quarter of 2013. As PBS President Paula Kerger told The Transom, “The way we’ll define success is if we’re able to generate significant traffic to the site.” She said that PBS had been looking for an opportunity to partner with AOL for a long time: “There can be a nice alignment between corporations and nonprofits.”

Per AOL CEO Tim Armstrong, both AOL and PBS had been pitched separately on the Makers series by its producers, and both bit. A meeting in Washington between Mr. Armstrong and Ms. Kerger forged the partnership by which PBS and AOL’s sites will both host some content and promote it in their own ways. PBS will send the programming through broadband to classrooms, and its flagship station in Washington will issue grants to local affiliates to promote Makers in local communities. AOL is to place content on Patch and the Huffington Post; Mr. Armstrong said that he had met with all AOL editors to discuss how to further promote Makers, and Maureen Sullivan, SVP of Brand for AOL, told the assembled crowd that the videos had been “tagged with a layer of metadata” for viewers looking for inspiration. (Tags include “work-life balance” and “imperfection.”)

Would we end up seeing Mr. Armstrong’s celebrity-blogger partner on Makers? “Arianna would be [a Maker], clearly. And so would Pat Mitchell and Susan Lyne on our board.” But? “We agreed a year and a half ago that no employees of AOL, PBS, or Unilever can be on the list.” Unilever’s included because the Makers series is sponsored by a soap for women with sensitive skin.

The only Maker we spotted in attendance was Christiane Amanpour, until recently of ABC News’s This Week. When the makers of Makerspresented the crowd a quick excerpt of Barbara Walters’s interview about her own trailblazing, Ms. Amanpour pointed and laughed (though not exactly in a derisive way)—and left promptly, before the meal-ending hot chocolate was served. 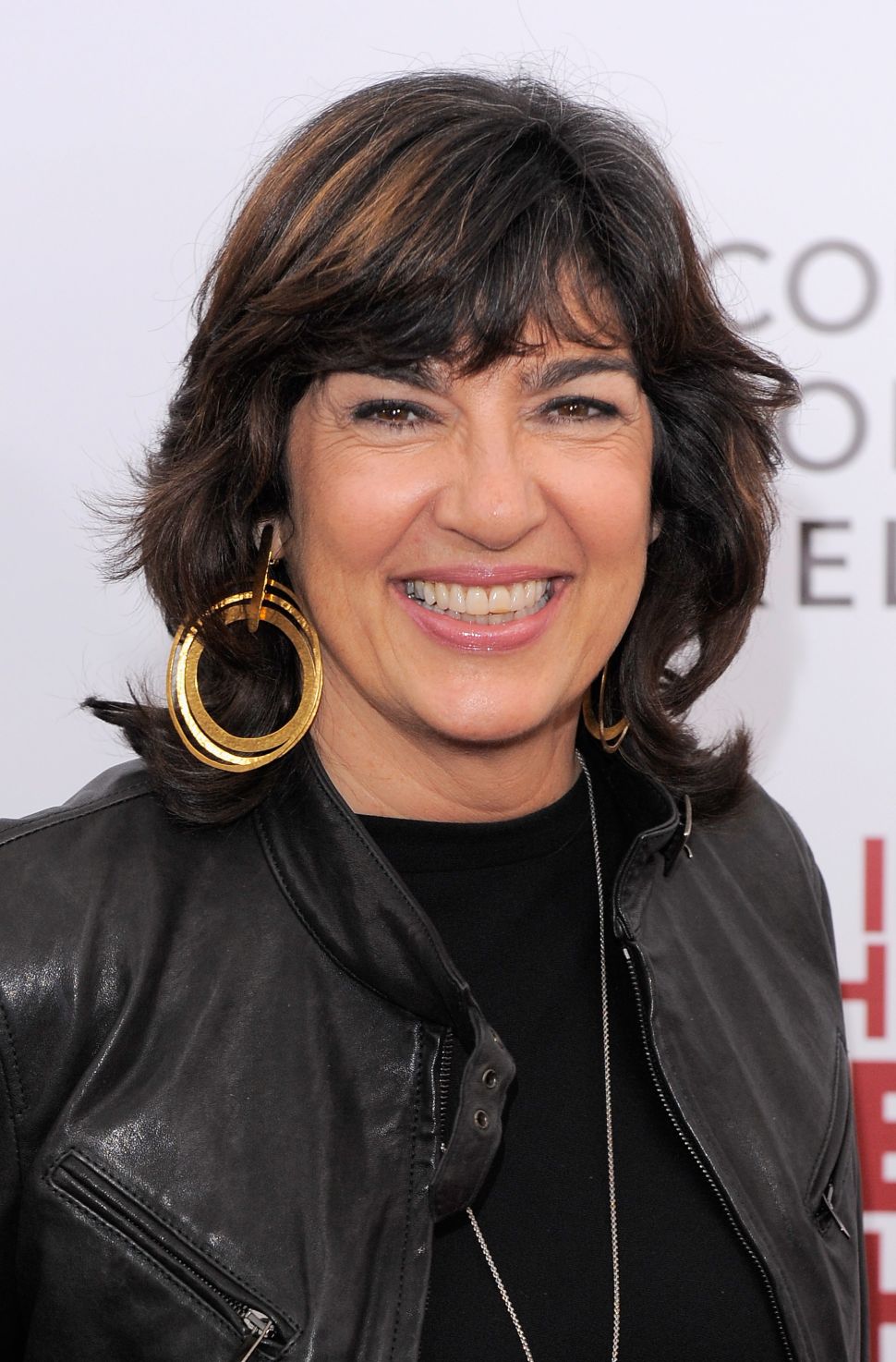