LaRocca, who has the backing of Marlboro Mayor Jon Hornik, made his announcement just days after veteran Chairman Vic Scudiery notified committee members of his June retirement.

“As municipal chair of Marlboro, I worked closely with Chairman Scudiery to rebuild our local Democratic Party and I am proud of the work we have accomplished,” LaRocca wrote in a letter to committee members.

“Many of you may recall that Marlboro was formerly racked by political scandal and dominated by Republican control for well over a decade.  I was pleased to lead a team, alongside Chairman Scudiery, that included Mayor Jon Hornik, State Committeeman Bob Salman, and countless volunteers who dedicated themselves to improving our party and community.  Through grassroots efforts, hard work, and effective fundraising, we won all twenty eight districts in our first election, ousting the entrenched Republicans.  This November, we defeated our Republican challengers by a two to one margin and today, Marlboro is solidly Democratic.”

LaRocca grew up in Manalapan and received his undergraduate degree from William Paterson University.  After graduation, he moved to Belmar and earned his Law Degree from Pace University.  He is a founding partner at the law offices of LaRocca Hornik Rosen Greenberg & Blaha PC, rated by his peers as a Top 100 Attorney on the New Jersey Super Lawyers ™ list for the fourth consecutive year.  He serves in an appointed capacity on two New Jersey Supreme Court committees, including the District Ethics Committee for a four-year term.

“Since my election in 2007, I have worked tirelessly with other passionate Democrats to turn a once solid Republican town into a Democratic stronghold here in Monmouth County,” LaRocca wrote. “Together, we won eight of nine open seats over the past five years.  I attribute that success to our positive, issue oriented campaigns and our commitment to raising funds to deliver our message.  In three municipal elections our team has raised more than $500,000, and I am committed to expanding this fundraising effort at the county level.  I believe that this demonstrated success and our substantial grassroots efforts will benefit the Monmouth County Democrats in a very positive way.” 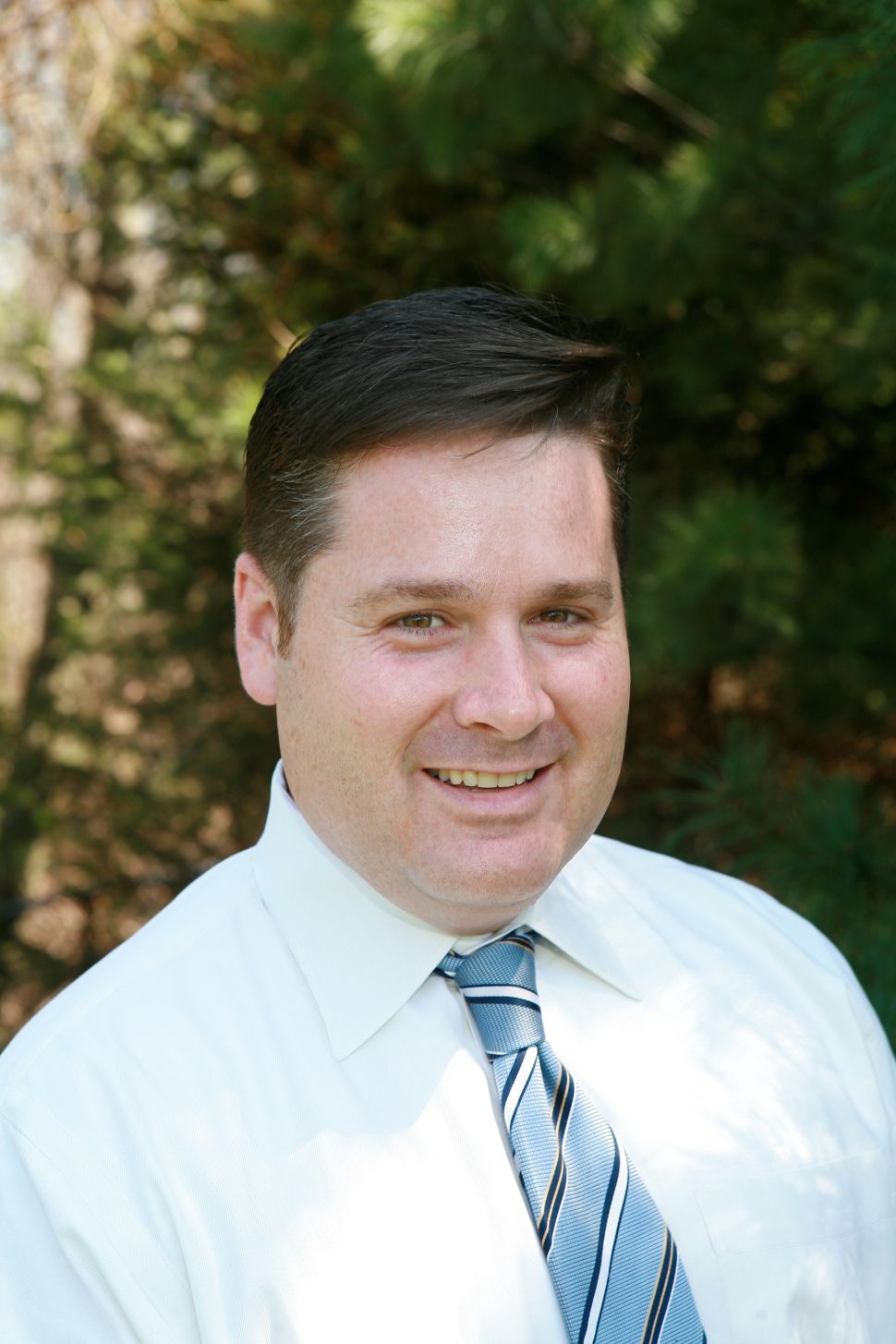