PLAINFIELD – U.S. Sen. Bob Menendez (D-NJ) today told a group of community leaders that a bill he introduced Thursday would help keep families in their homes.

The senator said his Preserving American Homeownership Act targets underwater homeowners who owe more than their house is worth, or roughly more than 10 million properties and approximately 22 percent of all homeowners.

“Unfortunately, far too many New Jerseyans are underwater on their mortgages and are all too familiar with the burden this brings,” said Menendez in this Union County city where one in ten homes is foreclosed.

“When you owe more than your house is worth through no fault of your own, relief can be hard to come by,” the senator added. “More and more people are choosing to walk away, since they feel that’s their only viable option, which only exacerbates the problem. My bill aims to break this cycle and give homeowners the relief they are looking for by working with banks to find acceptable solutions for everyone.”

Menendez’s bill would create a shared appreciation mortagage program in which banks would reduce the mortgage principal for eligible homeowners, Menendez said. In exchange, banks would later be entitled to a portion of the increased value of the home as values increase. 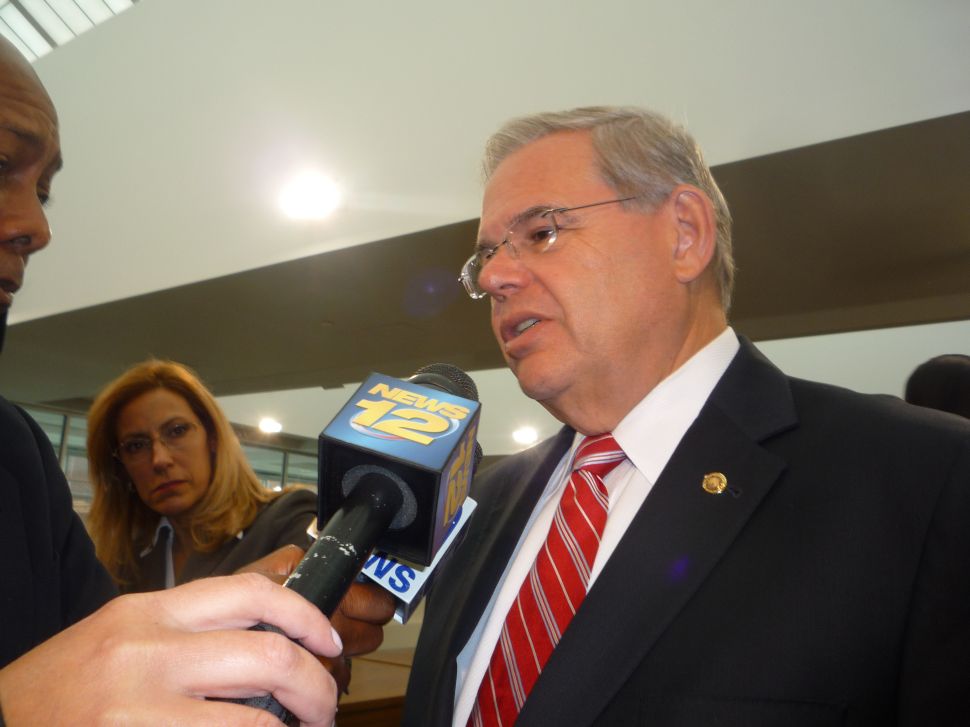