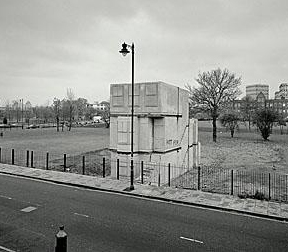 Accusations arise that Hungary’s government is attempting to control the cultural sector for political means. [The Art Newspaper]

A sommelier has pled guilty to stealing art in New York “in the midst of a psychiatric episode.” [NYT]