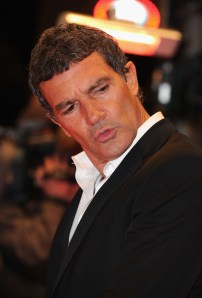 Here’s some info on the Morgan Library’s collection of Rembrandt’s Dutch drawings. [WSJ]

Performance maven Marina Abramovic talks about the new documentary of her MoMA retrospective and explains that it moved audience members at its premiere in Berlin to tears. She notes: “To make German men cry is not an easy task.” [The Globe and Mail]

One Washington state senator has a plan to sell off the government’s art collection in $5 million chunks. The politician came up with the idea after seeing a “masterpiece” in a basement conference room. [Art Market Monitor]

How did the University of California, Berkeley, lose a 22-foot-long carved panel by African-American sculptor Sargent Johnson? Or sell it for $150? [NYT]