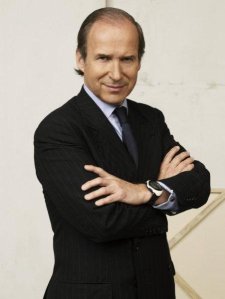 French multimedia artist Christian Boltanski begins a project that entails his making monthly videos for the rest of his life. [Artnet]

On a related note, auctioneer Simon de Pury has a Twitter account, on which he exhorts collectors to buy “blue chops” at Phillips de Pury, and reports a dinner party with Kanye West. [@simondepury]

The Times previews the 2012 Whitney Biennial, which opens in two weeks. “Our ideal viewer is going to come seven or eight times,” co-curator Jay Sanders says. “We are treating this as though it is a performing arts center.” [NYT]