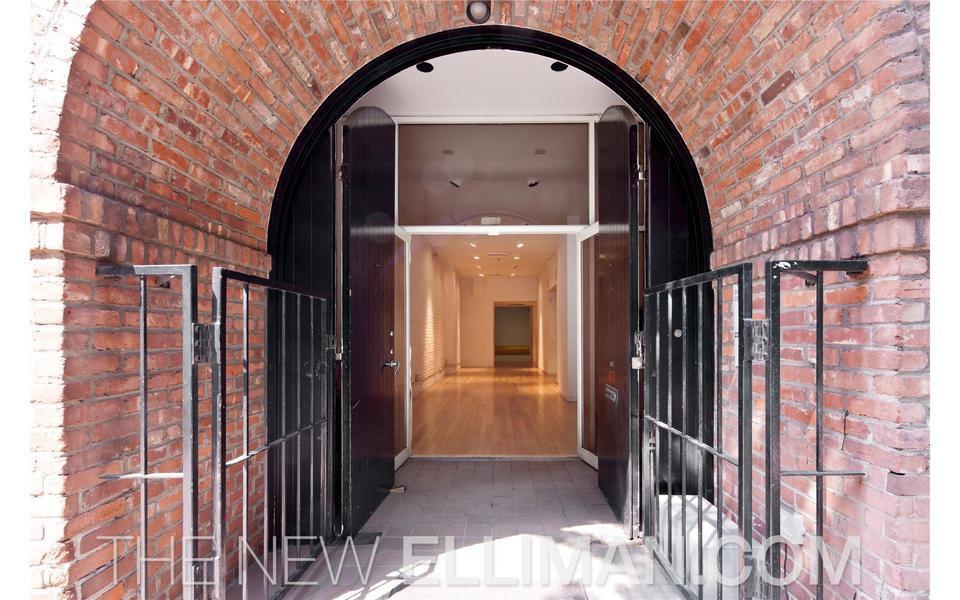 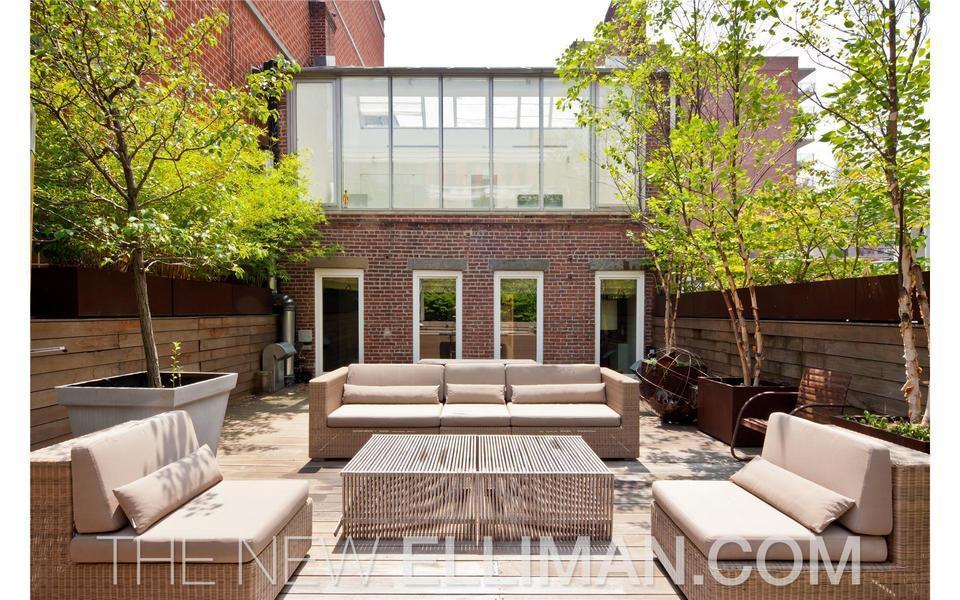 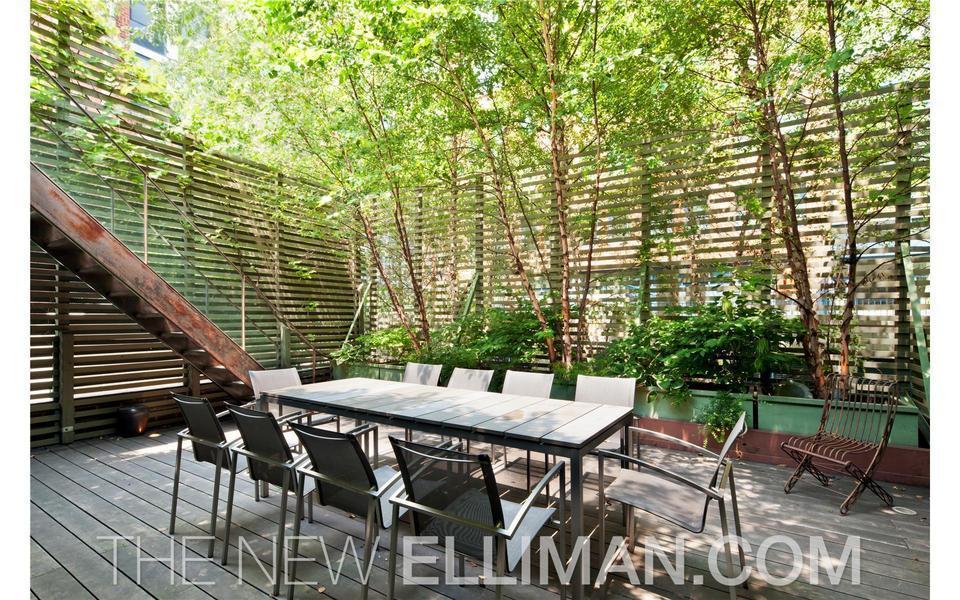 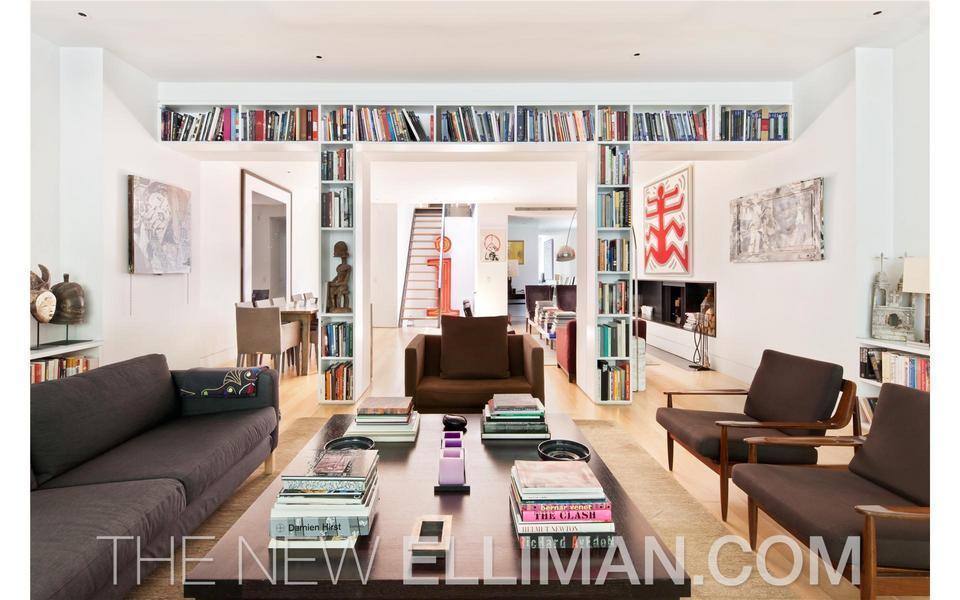 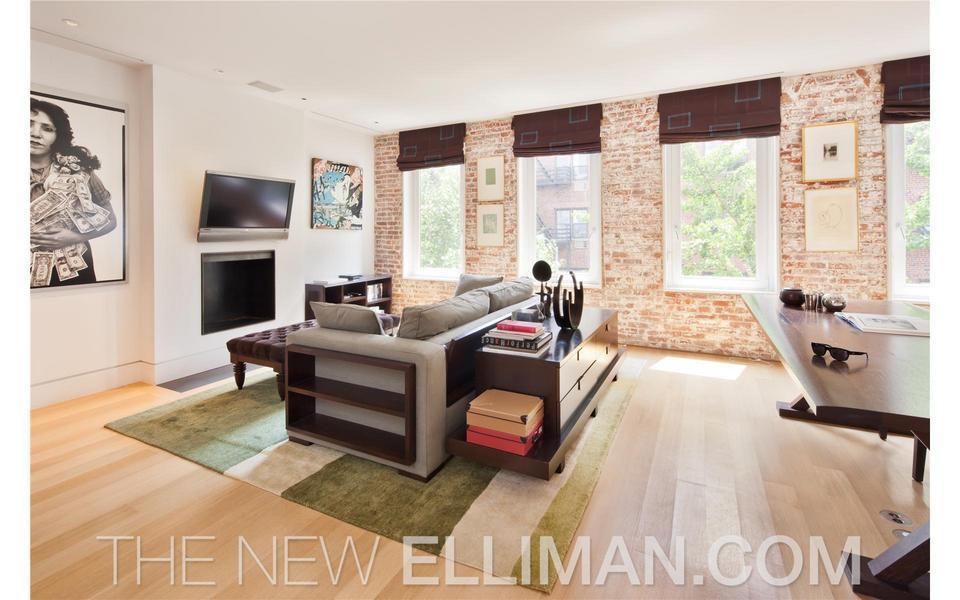 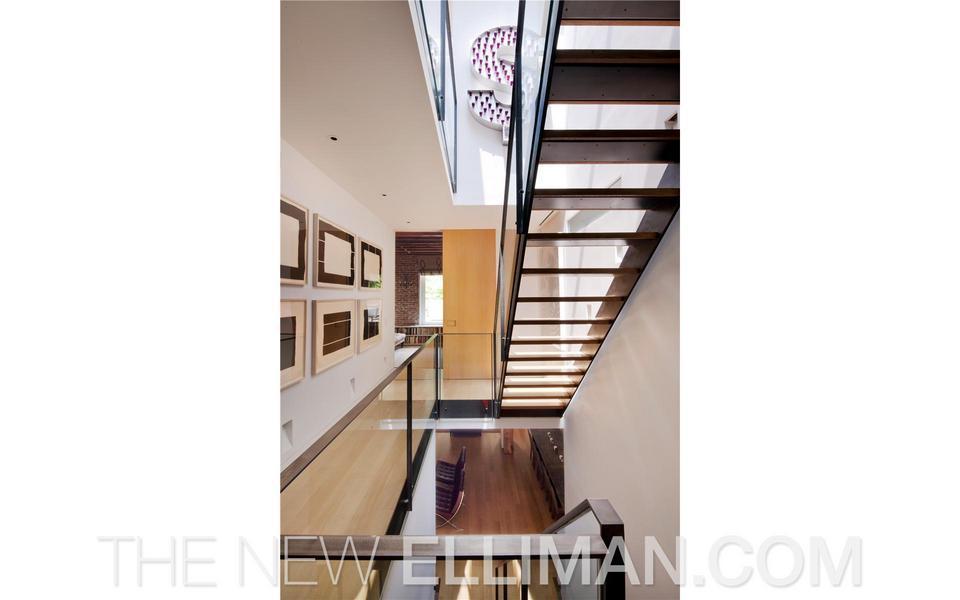 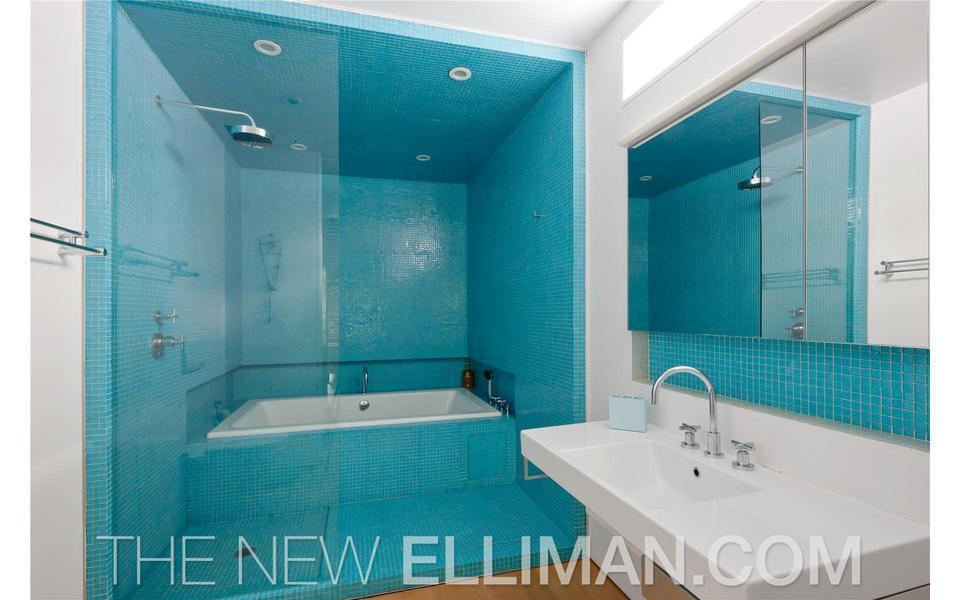 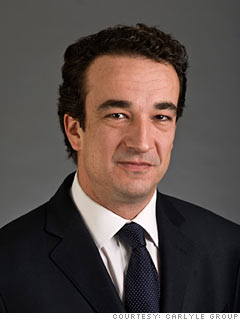 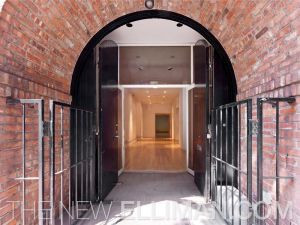 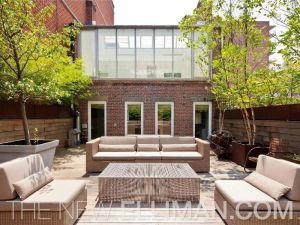 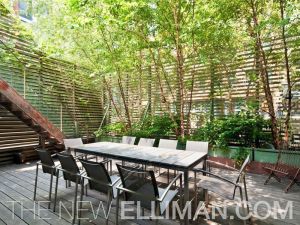 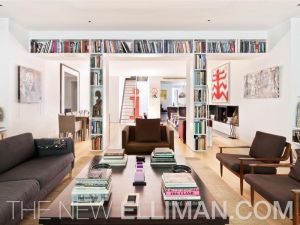 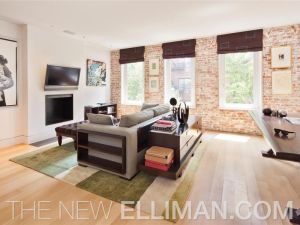 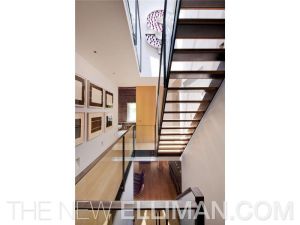 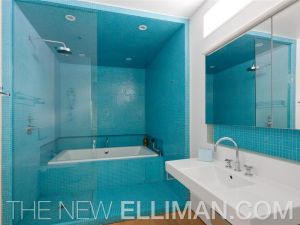 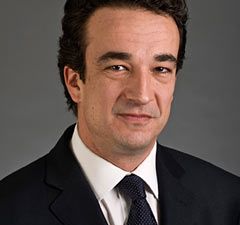 Oliver Sarkozy (née Pierre Olivier), half-brother of French President Nicolas Sarkozy,  has just sold the Upper East Side townhouse he purchased back in 2005. Like his brother’s current standings in the polls, it seemed the final sale price left much to be desired.

The home has been repeatedly price-chopped over the past year and a half, with the final listing price at $8.995 million. Perhaps Mr. Sarkozy was hoping prospective buyers would be interested in the pedigree of the building. Not only did the frere of La Repblique reside at the address, but before Mr. Sarkozy moved in the place was owned by Richard Avedon, the celebrated portrait photographer.

The pre-war carriage house was erected in 1910, according to a previous listing, and has the possibility of commercial space on the ground floor. The Sarkozys, however, kept the space for themselves, according to a listing from Prudential Elliman agent Jared Seligman. “Currently, the building is set-up as a beautiful residence accommodate a large family, but requires almost no construction for use as commercial offices, showrooms, galleries, or a hybrid thereof,” the listing brags. Perhaps a commercial gallery or some show offices?

The other listing, from Michael Bolla, extolls the “Zen garden,” although we have a feeling the owners were influenced more by Versailles than Ryoanji.

Although the home was purchased anonymously through an LLC, Kevin Wendle‘s name appears on filing documents for the entity. Mr. Wendle, a tech entrepreneur and co-founder of iFILM, just sold a two-bedroom apartment at 812 Fifth Avenue for $10.6 million, city records show. Mr. Wendle was also the executive producer of “The Fresh Prince of Bel Air.” Now he’s living Big Willie style.