Congresswoman Nan Hayworth has nothing to say about the allegations of corrupt fundraising techniques made against her fellow Republican Main Street Partnership member Congressman Michael Grimm.

“I have not studied it in any way, I have no comment on it,” Ms. Hayworth said when we spoke to her at this morning’s ABNY breakfast.

Late last month, a story surfaced in the New York Times saying Mr. Grimm took contributions from Israeli citizens by laundering the money through fronts in the States, even at one point accepting envelopes stuffed with cash. Campaign finance laws bar those who aren’t U.S. citizens from donating to federal campaigns.

Ms. Hayworth told The Politicker she hasn’t discussed the story much with Mr. Grimm.

“Not really, not other than, you know, he said, ‘Oh, there’s a story in the New York Times and, of course, it was troubling to him, which I understand,” Ms. Hayworth said. “I concentrate on serving my constituents, on doing what we need to do as legislators.”

Republican House Majority Leader, who was on hand to make a speech at the ABNY event also kept quiet about the allegations against Mr. Grimm. In an interview with NY1’s Josh Robin after the breakfast, Mr. Cantor demurred when asked about the fundraising flap. 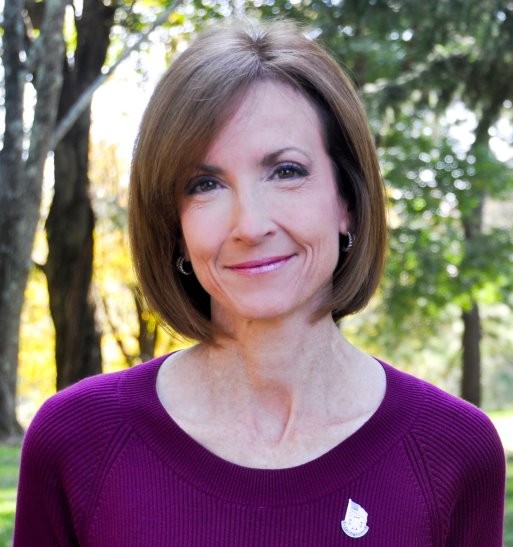