All of the members in the Congressional delegation make brief remarks in the video describing recent gains by the gay rights movement and assuring LGBT youth “it gets better.” Mr. Serrano recorded his remarks in Spanish. Mr. Nadler finishes the video by reciting the number for the Trevor Project Lifeline, a hotline for suicidal LGBT youth who are seeking help.

The video is part of the “It Gets Better Project,” an online initiative started by alt-weekly columnist Dan Savage and his husband in 2010. Several politicians and celebrities have recorded “It Gets Better” videos including President Barack Obama, Lady Gaga and “Harry Potter” star Daniel Radcliffe. Mr. Savage’s other well-known online political project was “Spreading Santorum,” an effort to promote Rick Santorum’s last name as a scatological euphemism in Google search results in response to the then Senator’s anti-gay comments. We doubt New York City’s House members will be making a “Spreading Santorum” video any time soon.

Watch the Congressional “It Gets Better” video below. 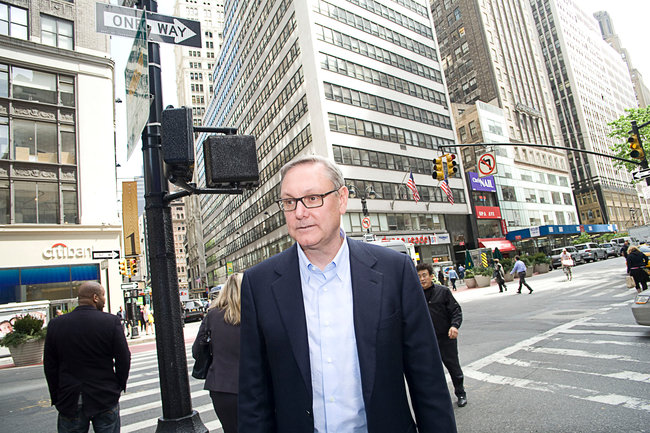