Over the last few years, the rhetoric in Silicon Alley has started to sound like a Bring It On sequel. The rhetoric is dominated by two themes: boostery New York exceptionalism—in September 2009, the high-profile investor Fred Wilson gave a talk called “NYC’s Startup Scene: What makes it special?”—and the David and Goliath narrative, with Silicon Valley as the reigning champion versus New York as the cool, scrappy young END_OF_DOCUMENT_TOKEN_TO_BE_REPLACED 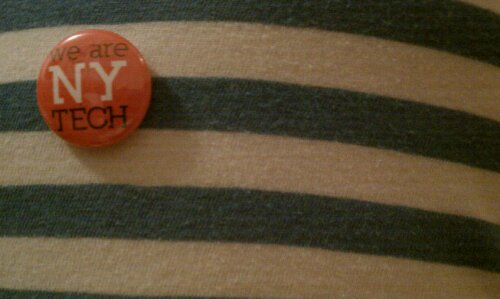