“Who knew The New Yorker was such a total bro-fest?” asks an Atlantic Wire writer, pointing to the VIDA: Women In Literary Arts study, started in 2010 with the question of sussing out whether or not “gender discrimination in the publishing world was entirely anecdotal.” So they counted. And guess what?

It isn’t! And they have wonderful pie-graphs and charts to prove it.

To answer the above query, yes, The New Yorker is (categorically) a total bro-fest (though technically, a ‘bro-out’): They are not nearly the worst offenders, however! Check out The London Review of Books: More like…The London Review of Bros. It’s not all terrible news. Granta and The Atlantic fared better than others: Here’s the short version: the publication numbers don’t look markedly different than last year’s. But we at VIDA aren’t discouraged by this fact–we know that significant cultural change takes time.

Best of all, the composite of the publications surveyed represents one of the most hyper-liberal, intelligentsia-aimed segments of media, period. In other words: The London Review of Books can generally be found in a section of Barnes & Noble’s periodical aisles most people never find themselves in, and if they do, they might groan. To which the readerships of these publications might rightfully respond to said groaning US Weekly* buyers: You are fucking philistines!

One would think that the people in charge of these publications are ostensibly those least likely to perpetuate narrow-mindedness (inherent in any gender majority). In fact, that could not be further from the truth. As evidenced herein.

Finally, in the interest of full-disclosure: The Observer‘s masthead has eight women, and twelve men. Of the editors, three (including our editor-in-chief) are women, and four (including this writer) are men. Which is a hell of a lot better than this paper was doing, like, a little over a year ago. Progress!

[*No disrespect to the cross-section of Granta readers who also pick up US Weekly when they’re at a drugstore. We know you’re out there, and we generally like you.] 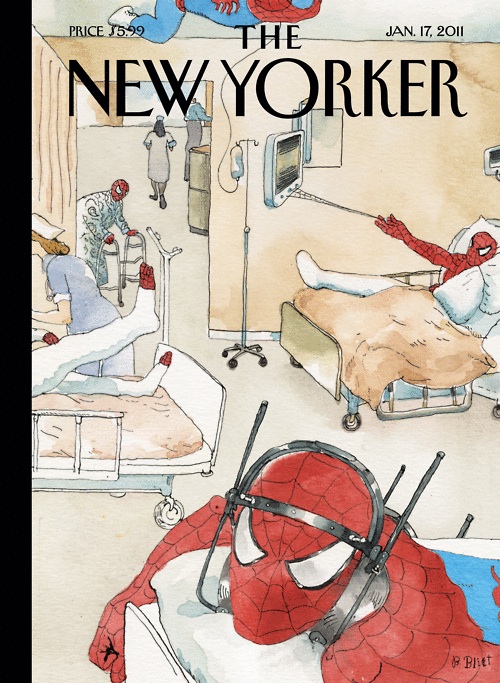