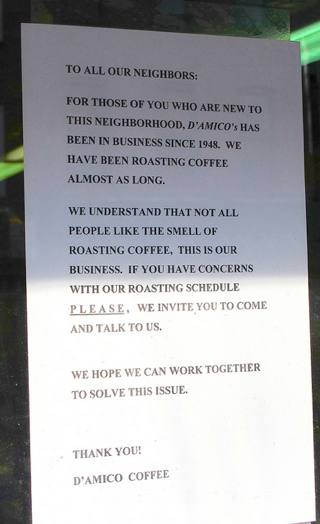 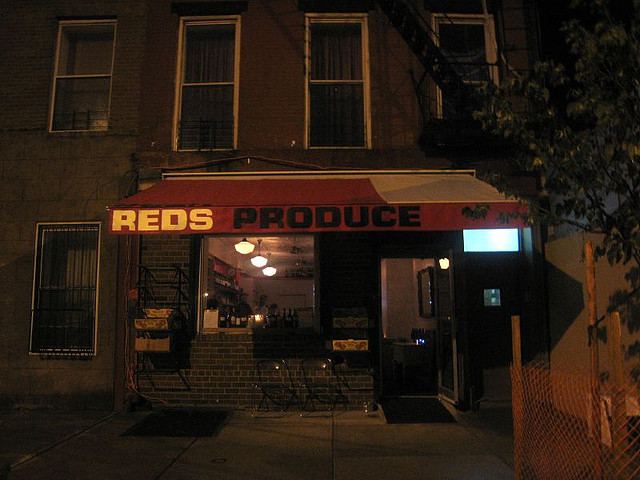 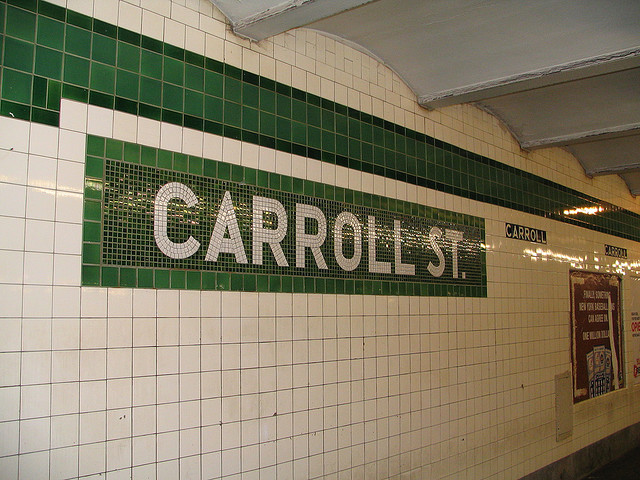 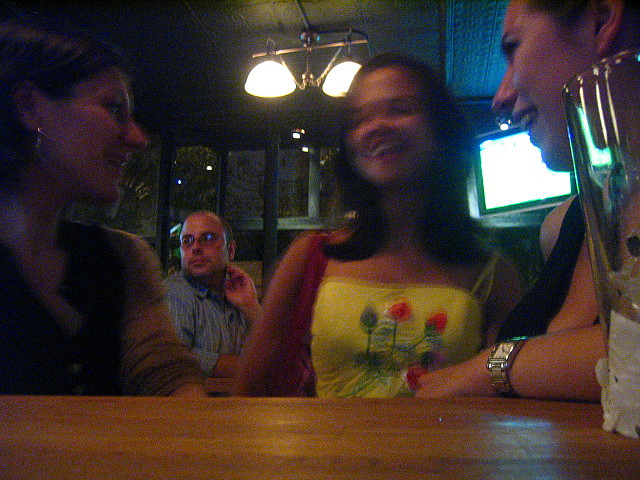 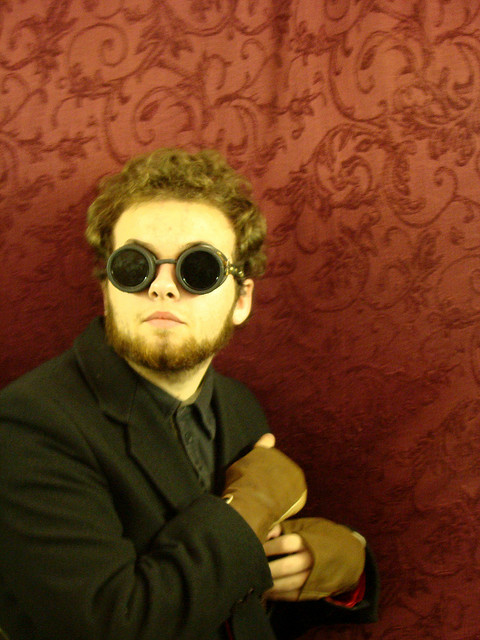 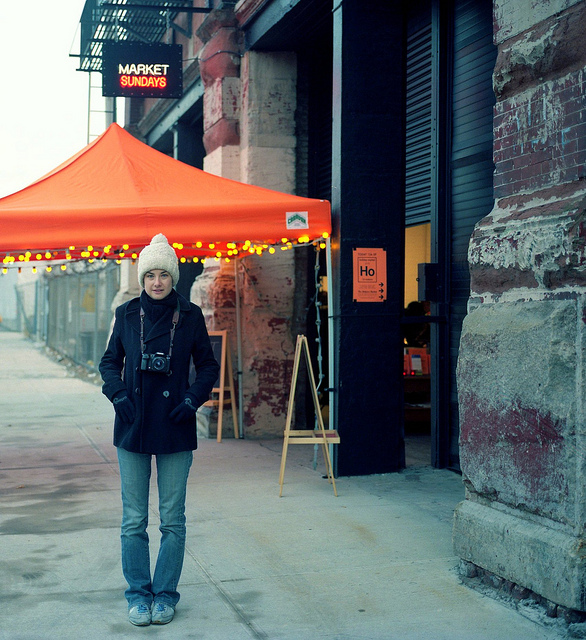 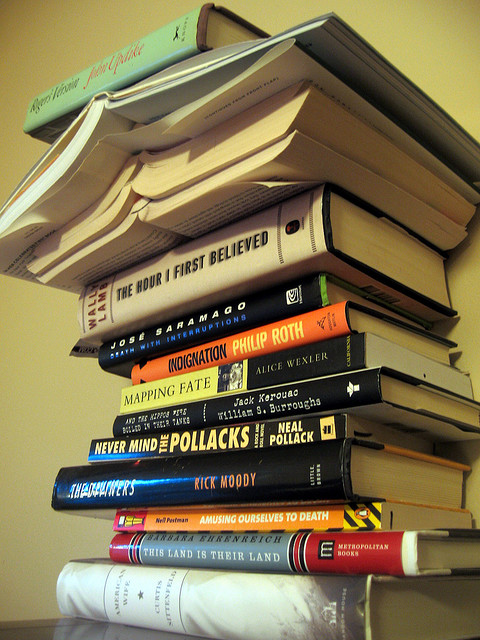 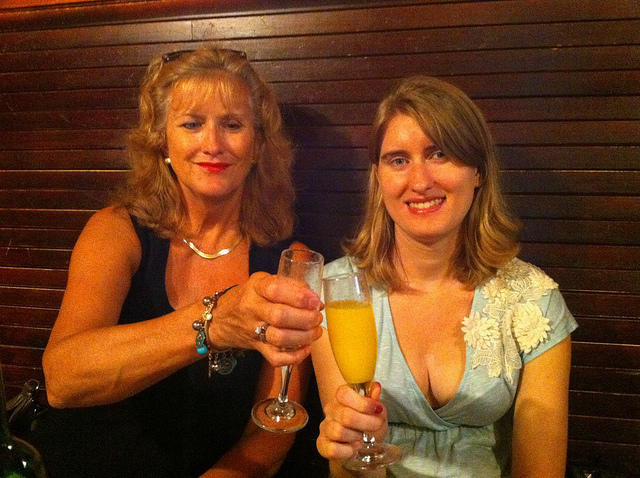 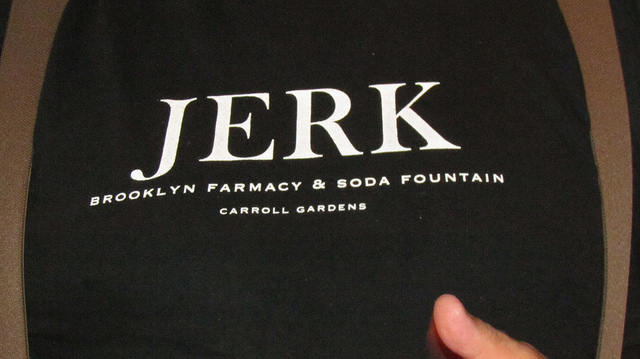 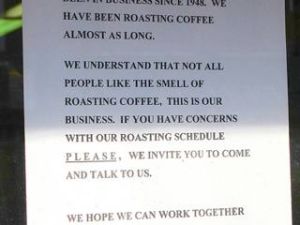 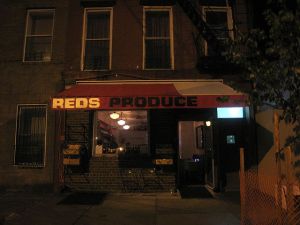 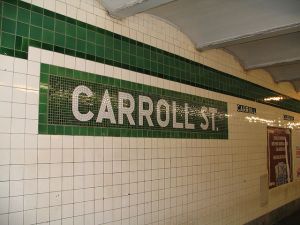 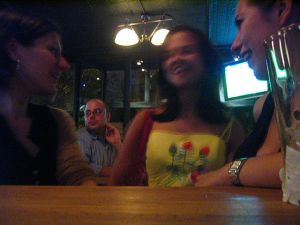 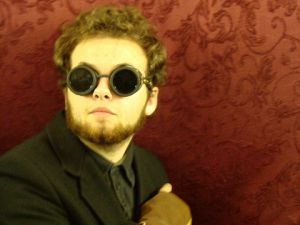 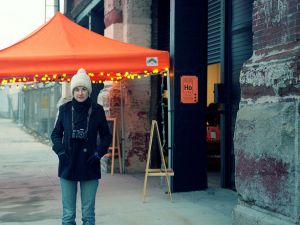 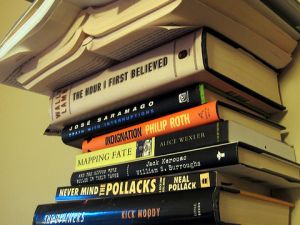 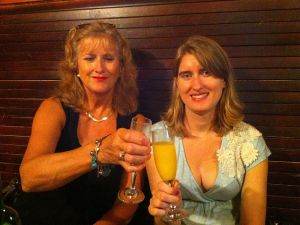 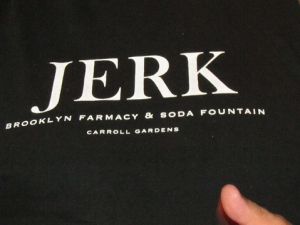 For those who don’t venture out in Brooklyn often, how can we describe the new transplants of Carroll Gardens? In terms of life-stages, they are halfway between the eternal hipster youth of Williamsburg and the chronic “Why can’t we bring baby strollers into bars?” Yuppiedom of Park Slope.

If Carroll Gardens was a fictional character, it would be Wendy from Peter Pan at the end of the book, when Peter flies through the window and finds that somewhere between the little girl he loved and the old crone whose daughter he wants to bang, there’s this sad young woman, reading a book and complaining about the smell of roasting coffee.

Wendy was sort of a horrible person (aristocratic snob that she was), and so too are the people of Carroll Gardens, as we’ve discovered.

The latest grievance of these young adults who have moved to the Bergen/Carroll stop is that D’Amico Coffee– a general store that’s been around since 1948 and has been brewing its coffee on premises since its inception–smells bad. Bad like coffee. Instead of settling this issue Do the Right Thing-style (i.e. throwing a trash can through the window of the shop and burning it to the ground), several citizens have written a strongly-worded letter to the city. Now Mr. D’Amico might not be able to burn his beans anymore, after the DEP stopped by and realized that the owner wasn’t using an afterburner. Currently there’s this sign up on the window, according to Gothamist, alerting people to the fact that D’Amico does indeed smell like coffee.

It’s very polite and civil. If we were D’Amico Coffee, we would use some choicer words to explain that after being around 70 years, they shouldn’t have to put up with whiny 311-dialers who just moved into the area four months ago. And for some reason hate coffee. (No babyccinos for these people, we assume.)

If this was an isolated incident, we’d be able to leave it alone. But as we’ve spent a lot more time over in Carroll Gardens recently, we’ve noticed that this issue is the symptom of an epidemic: people who move to Carroll Gardens are terrible. We’ve been keeping track in the form of overheard conversations. Here’s just a few samplings of a Friday night.