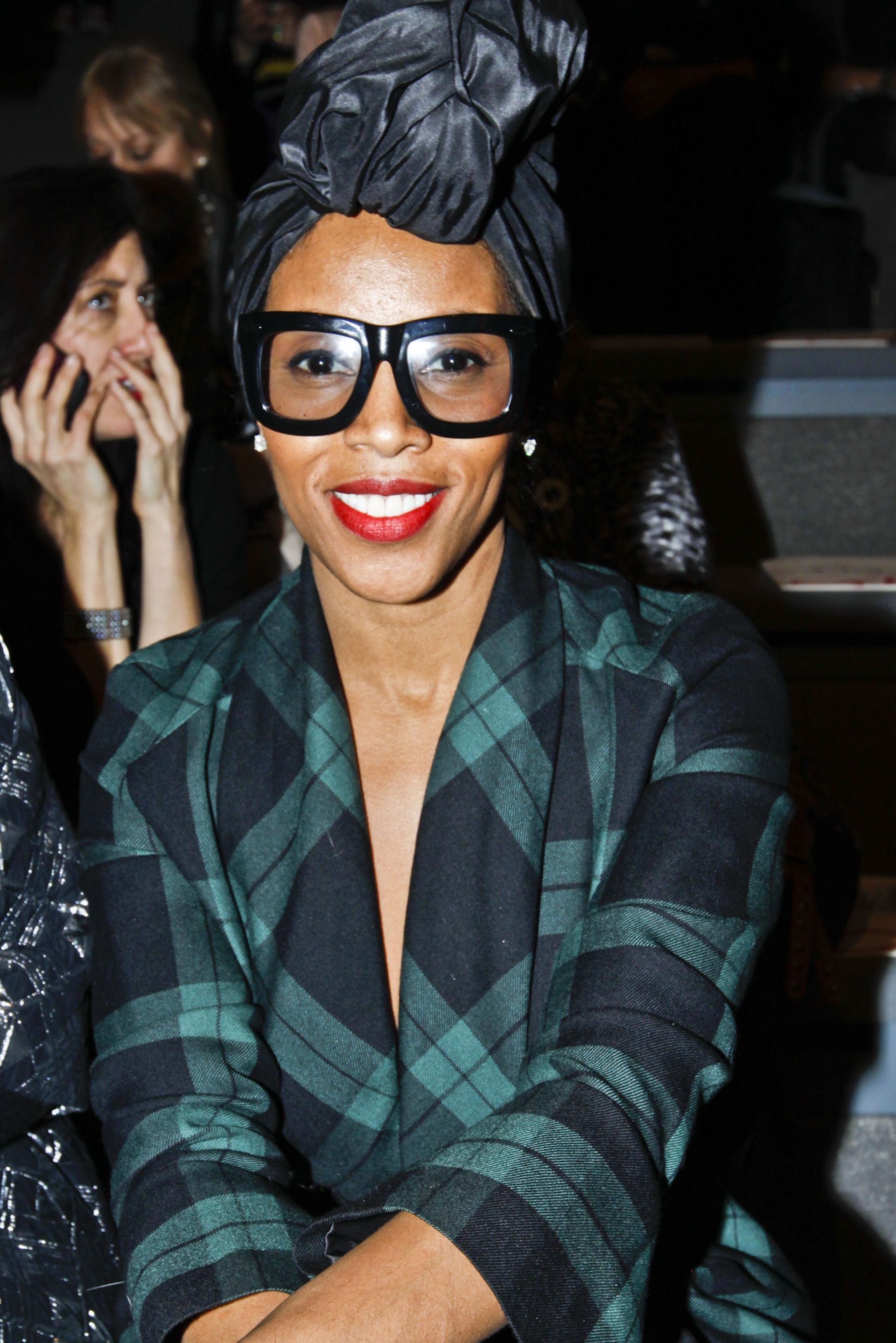 "Hey, is this F-1-13?" the stylist/blogger asked us while she looked about for her seat. We were sitting in F-1-13.
"Oh!" we said. "We're F-2-13! Sorry!"
"No problem."
We moved our massive bag and coat (no coatcheck at Eyebeam, watch out) one row behind Ms. Ambrose.
"We love your nails..." we whispered. Ms. Ambrose either didn't hear us, or didn't care to respond.
jhanasobserver 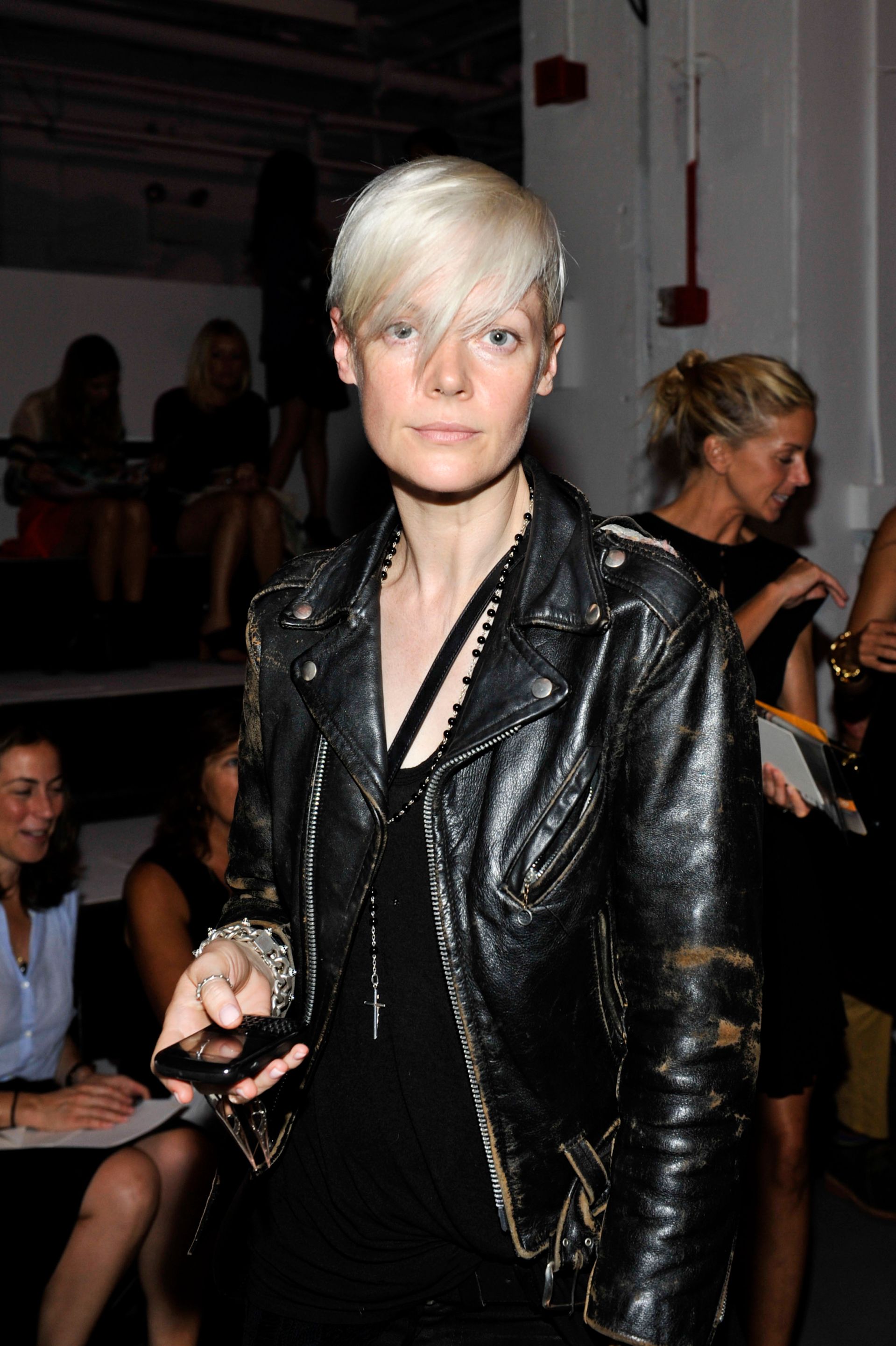 The most poignant observation we've made all of Fashion Week.
"Do you ever notice that Kate picks up her cell phone every time someone tries to take a picture of her?"
Ms. Booker nodded.
"What did people do during these long pre-show stretches before cell phones were invented?" we asked.
"Probably talked to each other. Speaking of which, let me just check-in on FourSquare to see who else is here."
jhanasobserver 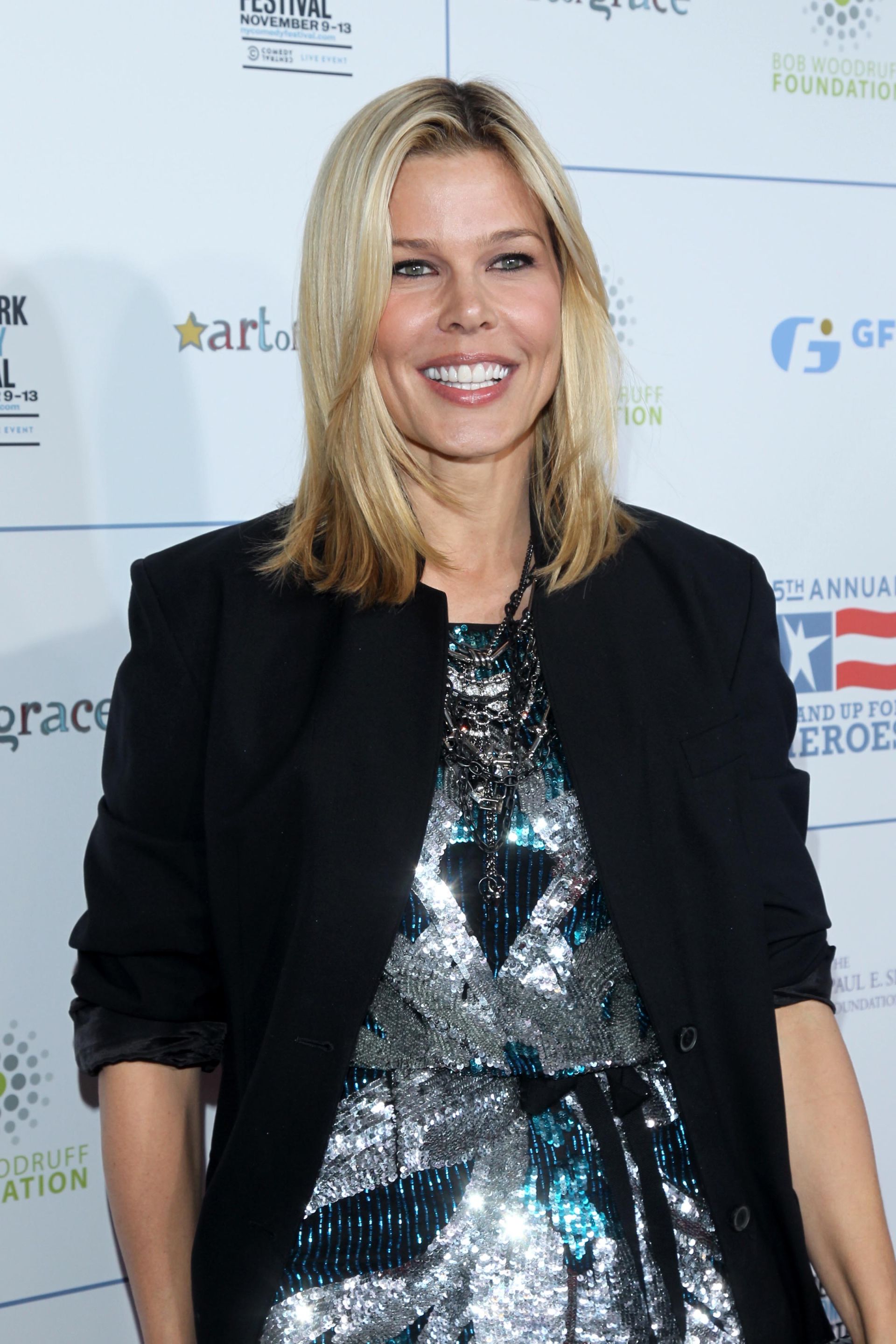 "That's Mary Alice," Ms. Booker told us. "She's a..."
"HI MARY ALICE!" We ran over to our best stylist friend. "HI!"
"Well you look nice today," Ms. Stephenson said. "Are you wearing Doo.Ri?"
"We don't know," we answered truthfully. "It's possible."
"Let me take a picture of you!" she said, and we smiled as she snapped. "Let's carpool to shows this weekend, yes? Okay, sorry, I think that's my boyfriend calling."
We pranced back to our seat.
"We know Mary Alice," we informed Ms. Booker.
"Very cool," said the blogger.
jhanasobserver 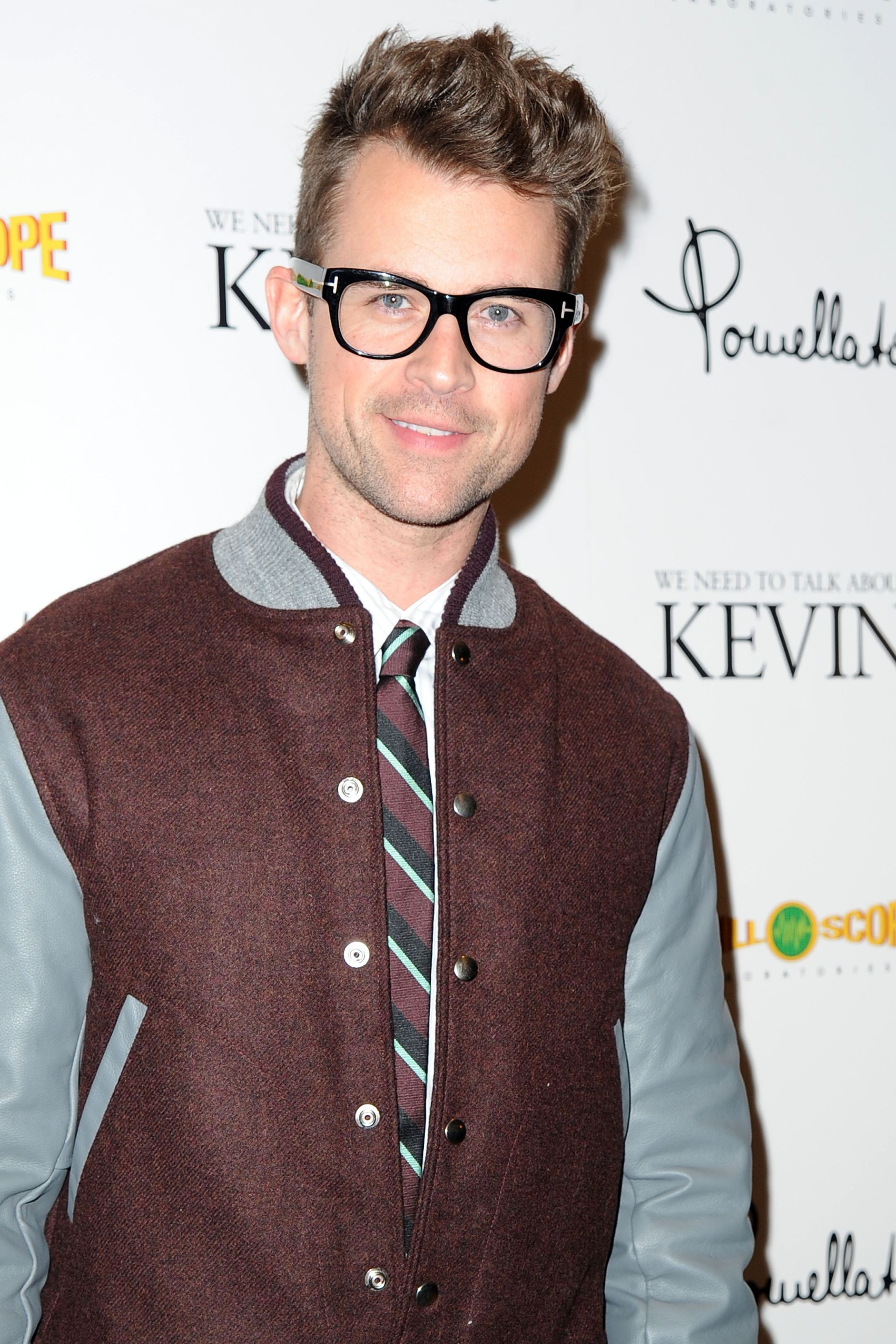 We wished we asked Rachel Zo's former assistant why he always wore baseball jackets. Was he in secret negotiations to take over Brian Cashman's position once the Yankees GM resigns in disgrace? If it turned out he orchestrated the whole Louise Meanwell scandal as a ruse to own a baseball team, we would not be that surprised. Plus, it would make for a good next season of It's a Brad, Brad World.
jhanasobserver 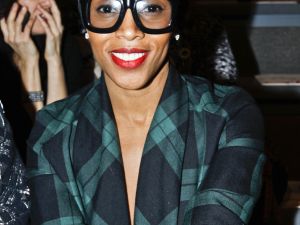 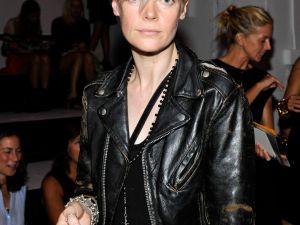 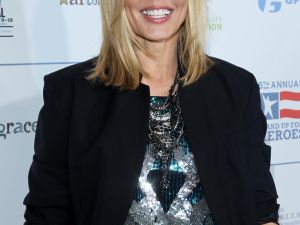 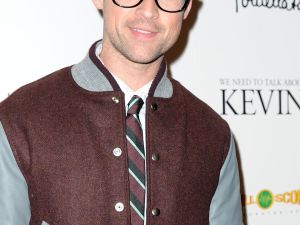 “Who are all these people?” We whispered to the woman sitting next to me as we scanned the front row in the giant Eyebeam studio on the West Side Highway. We were waiting for the Doo.Ri show to begin.
“They’re bloggers, mostly,” whispered our seatmate, Kristin Booker, who was herself a blogger for Fashion Style Beauty. She pointed out that most of the editors of the fashion magazines were placed far away from each other in different sections of the front, “to promote competition.”

Meanwhile, photographers snapped pictures of smiling young people with blue hair who we didn’t recognize, or teenage women who looked like they hadn’t showered in a week. These were the new Fashion Week celebrities.
“This street style blogger thing is almost at its crescendo,” Ms. Booker told us. “It’ll reach a tipping point when you see a blogger on the front page of a magazine.” We told her that The New York Observer had in fact, put BryanBoy on the cover of this week’s issue.

“No, I mean like Lucky, or a huge magazine,” she replied. “Actually, it will probably be Lucky.” We agreed, especially since Lucky’s editor Brandon Holley had been introduced to none other than BryanBoy yesterday.

(Note: These photos are not from the show itself. But imagine they are!)