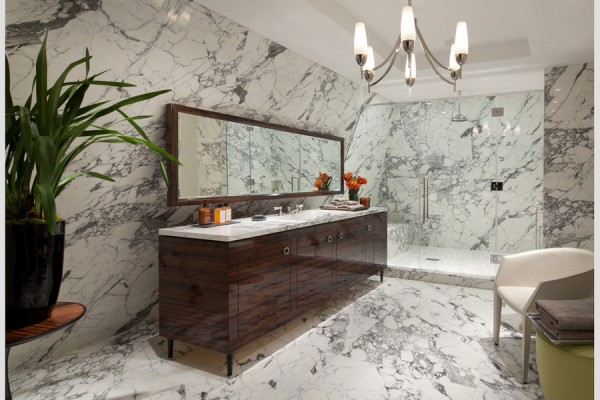 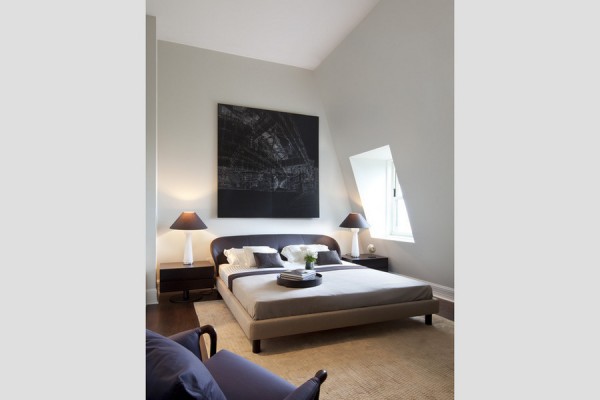 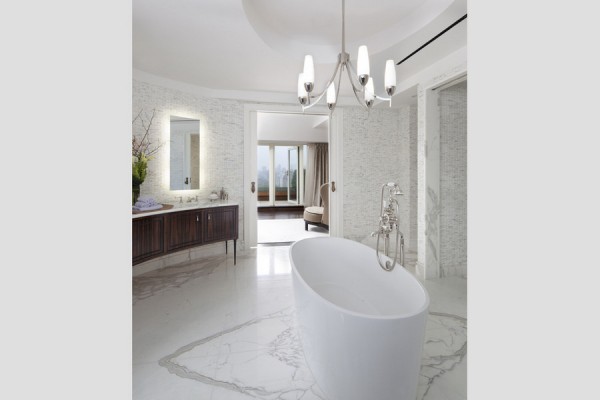 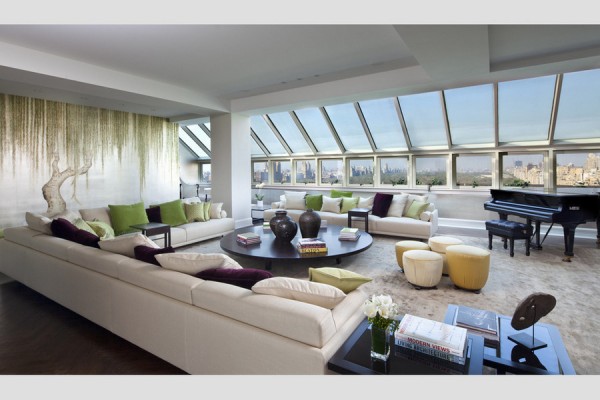 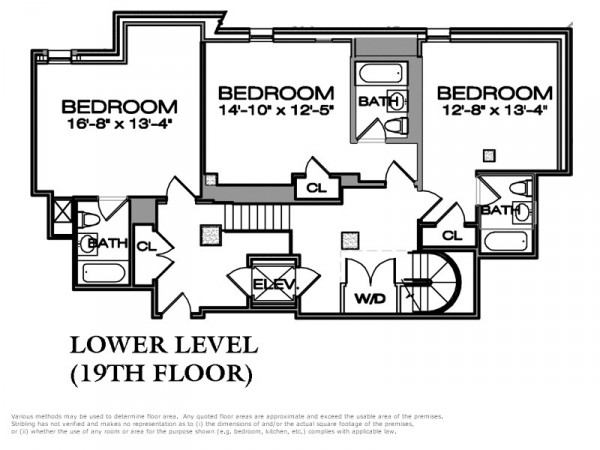 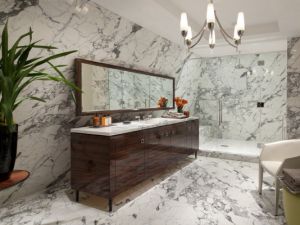 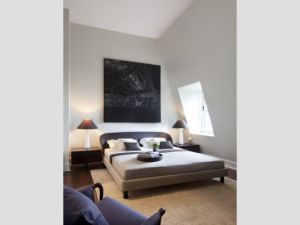 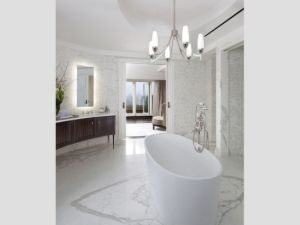 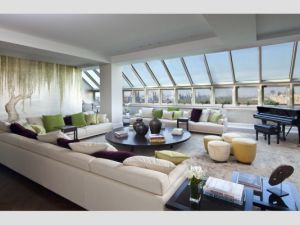 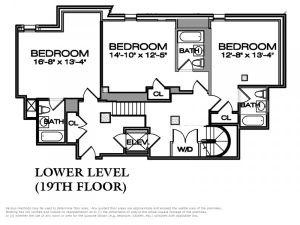 The fraught penthouse which crowns the Plaza Hotel may soon have a new resident, having found a buyer after years of ups and downs befitting a children’s novel. In 2008, Russian oligarch Andrei Vavilov agreed to buy the triplex for $39 million and another duplex, but the deal fell through supposedly because his actress wife wanted a still larger abode. Mr. Vavilov then sued the Plaza for fraud, claiming the developers had altered the dimensions of the property on floor plans. Naturally, the Plaza countered with a defamation suit.

When the dust settled, Mr. Vavilov agreed to buy the smaller duplex, but not the triplex, which was put back on the market last April with a $37.5 million asking price. The most recent asking price was $33 million, but it remains to be seen what the buyer ultimately paid.

According to a listing from Stribling brokers Alexa Lambert and Elizabeth Lorenzo, the four-bedroom, 5.5-bath home spans 6,319 square feet inside, and has an additional 229 square feet of outdoor space. There is no master suite, rather an entire “master retreat” which occupies an entire floor of the home.

Despite some problems, the Plaza did quite well last year, notching one of the second biggest sale last year and the most expensive post-Lehman, when compose Igor Krutoy paid $48 million for a five-unit spread. It was eclipsed in December when The Observer revealed that Sandy Weil had found a buyer for his penthouse at 15 Central Park West.

We’ll hazard a guess that the buyer paid cash converted from yuan or rubles.