NEW BRUNSWICK – A majority of registered voters are in favor of Gov. Christie’s call for a 10 percent income tax cut. But many respondents to a new poll have major misconceptions about how much an income tax cut would save them. And regardless of their perceptions’ accuracy, most people want property taxes cut first.

With Christie scheduled to deliver his annual budget address this afternoon, the new poll shows that voters significantly overestimate how much money they would actually receive from an income tax cut, according to the poll.

“People are eager for tax relief,” said poll Director David Redlawsk, a professor of political science at Rutgers University. “Yet for most New Jerseyans the burden they feel comes from property taxes, more than from income taxes. A majority would certainly take an income tax cut over nothing, but large numbers have no idea how much they would save from Christie’s proposal.”

Feelings about the income tax cut proposal generally fall along party lines. Seventy-two percent of Republicans back it; 38 percent of Democrats do.

Interestingly, only 43 percent of voters with postgraduate education back the proposal. More than half of those with less education support the income tax cut proposal.

Thirty-five percent of registered voters think a 10 percent tax cut would save them more than $500 per year, but reports suggest that a household would have to earn more than $150,000 in taxable income to save just over $500 in state taxes, Rutgers reported. Another 32 percent say they are unsure about their savings. Only 22 percent estimated their savings at $200 or less.

According to the poll, support for the tax cut is greatly influenced by inaccurate perceptions of how much will be saved. Among the 31 percent who think they will save $750 per year or more, nearly two-thirds support the tax cut. Among those who expect to save less, support runs from 44 to 48 percent.

“Only 14 percent of voters report household incomes over $150,000,” noted Redlawsk. “These respondents can expect savings above $500 from the proposed cut. But more than twice as many say they expect to save that much. People really do not have a good sense of how much they pay in state income tax and what a 10 percent savings means. This leads them to overestimate their own gain, which may affect their support for the proposal.” 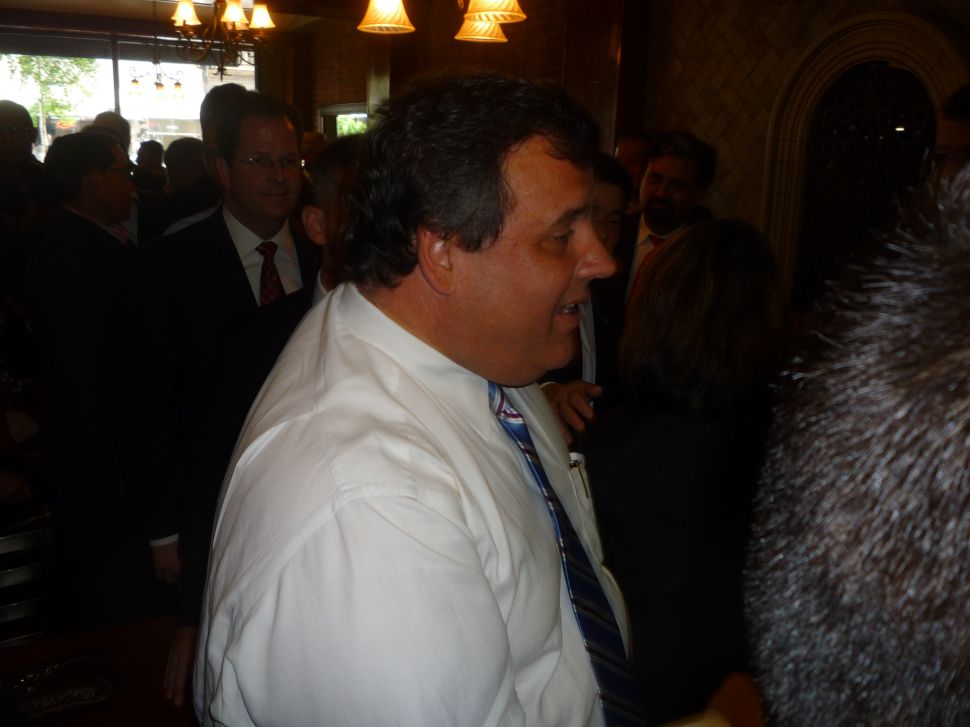