TRENTON – Rousing cheers went up from the gallery throughout Gov. Chris Christie’s $32.1 billion budget address this afternoon, but harder eyes saw little in the governor’s speech reflecting the Republican’s 2009 boast that he intends to “turn Trenton upside down.”

Noting Christie’s weeks-long town hall sloganeering about “the Jersey Comeback,” one expert said Christie’s budget hinges heavily on the economy turning around rather than tough or radical budgeting proposals.

“They’re pretty rosy numbers,” Patrick Murray, pollster and political scientist with Monmouth University, said of Christie’s upbeat financial forecasting. “These are the numbers he accused the Democrats of proposing a year ago. The Democrats were just a year early in anticipating a Jersey comeback.

“Everything rests on there being a huge leap in the economy,” Murray added. “He’s proposed a minor restoration of funding he’s cut over the last two years and is essentially regressing to normal operating procedures in Trenton.”

“One thing that’s missing is the vast majority of New Jersey feels property taxes have yet to be fixed,” he said. “People want it expanded. What was amazing in our polling was even renters said they would benefit more from a property tax cut, not an income tax cut.” 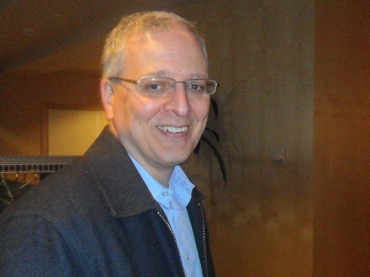