Rick Santorum won his second straight state tonight with a victory in the Minnesota GOP caucus. NBC News declared Mr. Santorum the winner in Minnesota a little over two hours after the polls closed. CNN chimed in a short while later. Unlike his earlier win in Missouri this evening, his Minnesota victory will actually earn him some delegates.

Though Mitt Romney still remains at the front of the pack, Mr. Santorum’s campaign hopes his wins this evening will help him emerge as the candidate of choice for the large numbers of conservative voters who have been reluctant to support Mr. Romney. After Newt Gingrich won in South Carolina, it seemed to be a two-way race between him and Mr. Romney, however after tonight, Mr. Santorum has thrust himself back into the conversation.

Mr. Romney’s campaign set expectations low earlier today with a memo acknowledging the possibility he might lose some of today’s three races. Minnesota, with a large contingent of conservative voters, offered favorable demographics for Mr. Santorum. Mr. Romney has focused his efforts this evening on Colorado, which will be the final state to declare a winner this evening. 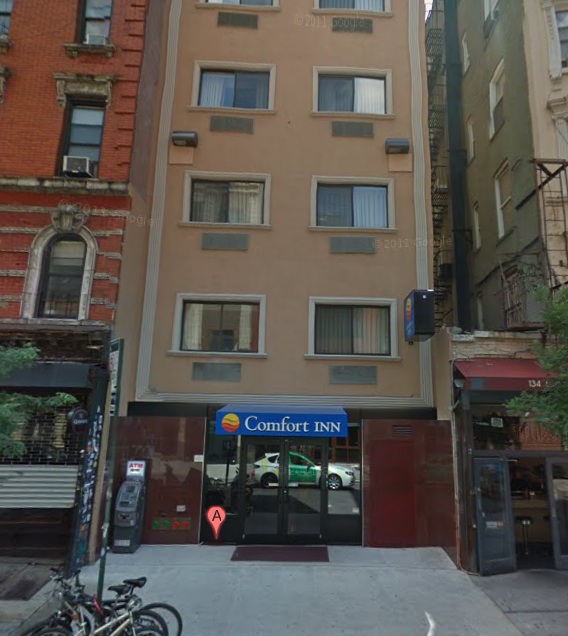