“It certainly wasn’t an authorized graphic that they sent out. I’m not even sure who did it, you know, the South Carolina office is not even–you know, not together at this point,” Mr. Biundo told The Politicker at the Conservative Political Action Conference today.

Mr. Santorum’s Hanukkah hassle started Wednesday after this reporter found an image of the controversial card online and Tweeted a picture of it. The card featured a verse from the Gospel of John where Jesus says, “He who follows me will not walk in the darkness, but will have the light of life.”

Several media outlets subsequently picked up on the story and attributed the card directly to Mr. Santorum.

“Rick didn’t say it and I’m not sure who did say it,” Mr. Biundo said “I’m not even sure it actually did come from the campaign, to be honest with you.” 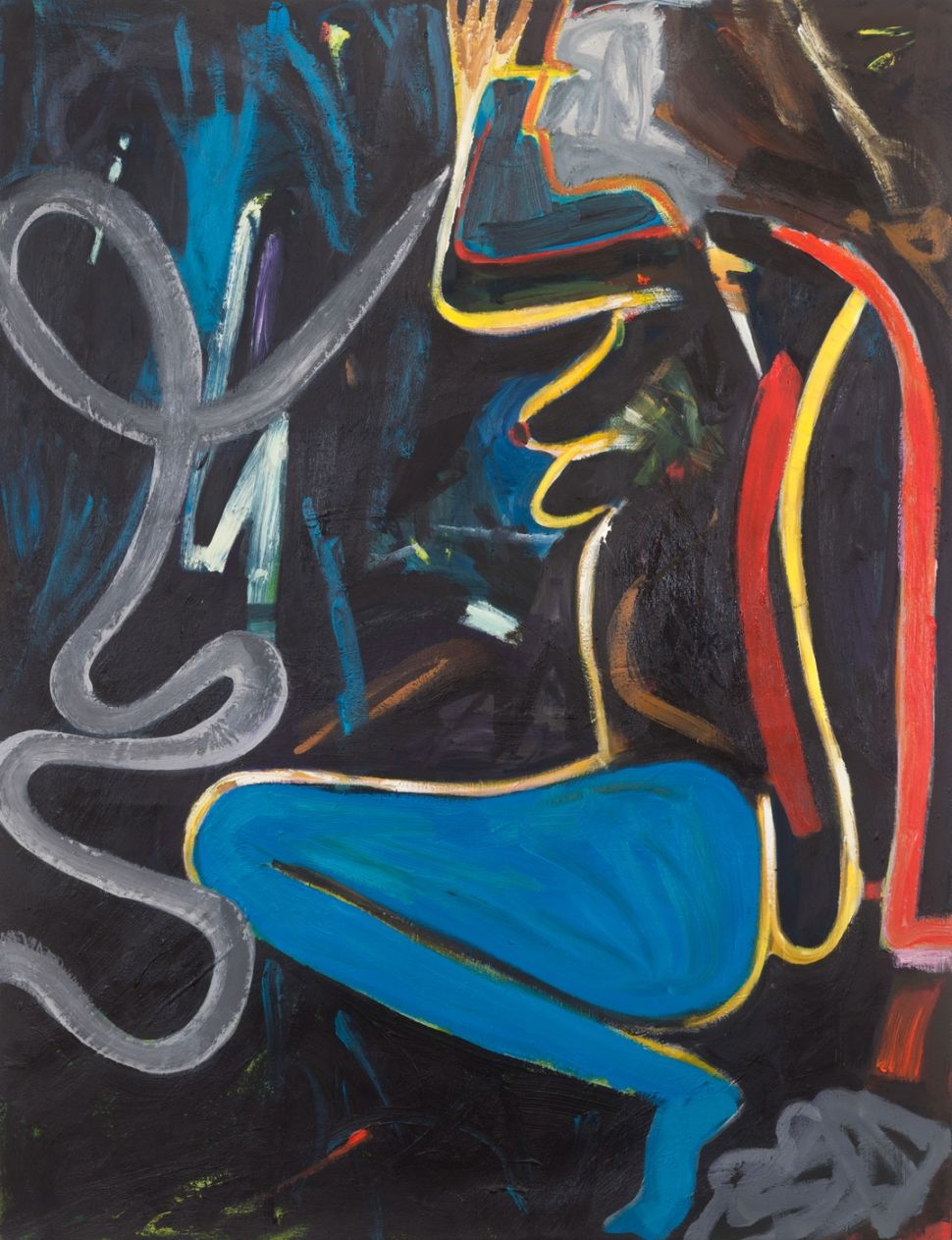