WASHINGTON — Former Alaska Governor and 2008 Republican vice presidential nominee Sarah Palin is making the keynote speech at the annual Conservative Political Action Conference today, but it won’t include an endorsement in the race for the GOP nomination.

“Not today,” Mr. Palin said when The Politicker asked if she would announce her pick at CPAC.

Ms. Palin’s endorsement is expected to be one of the most influential in the Republican race. Though she has stayed mum about her choice so far, her husband, Todd, came out and endorsed Newt Gingrich last month. 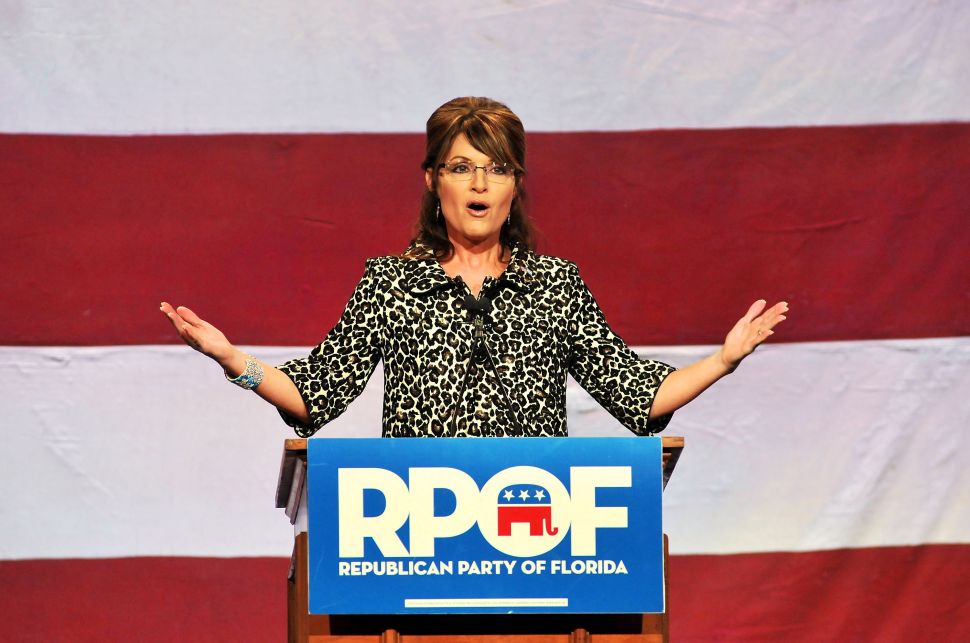